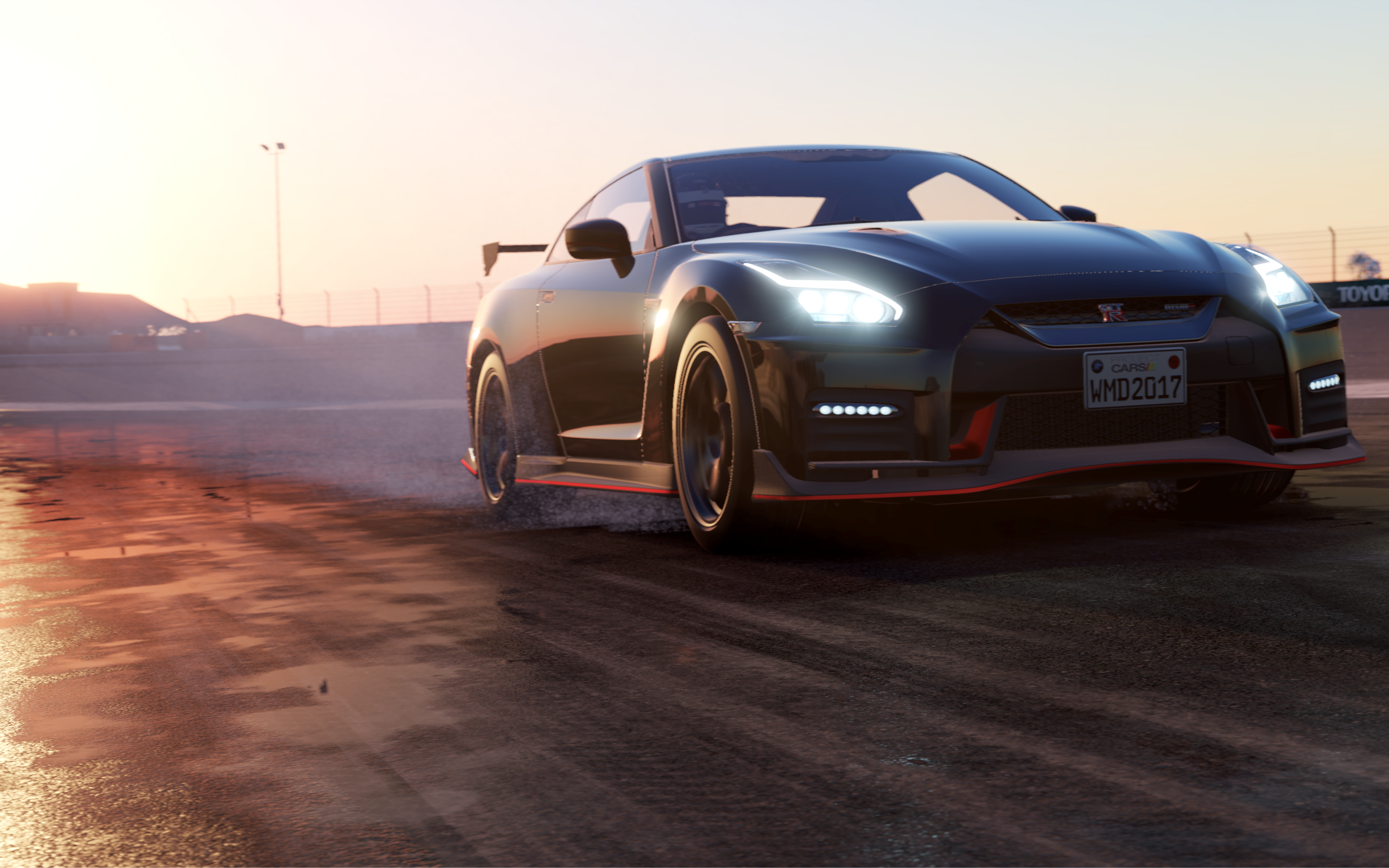 The creators and publishers of upcoming racer, Project CARS 2, have revealed the full roster of cars that will be playable at launch.

Slightly Mad Studios have announced that 180 cars have been carefully curated from the world’s most elite brands in order to reflect the 9 disciplines of motorsport and 29 motorsport series in-game, Project CARS 2 has you covered, no matter what gets your adrenaline racing. Each car in-game has been selected to represent a moment in time, an era of racing, and the sense of motorsport captured in all its heroic beauty.

Each car has been faithfully built to exacting standards, with architecture that has been approved by each and every automaker and handling that has been tested and approved by half-a-dozen real-world drivers. Project CARS 2 is the vivid expression of racing, and that authenticity begins with the very soul of motorsport—the cars.

Project CARS 2 is due September 22nd on PS4, Xbox One and PC. 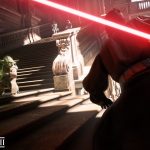 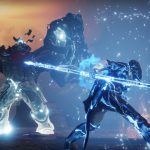