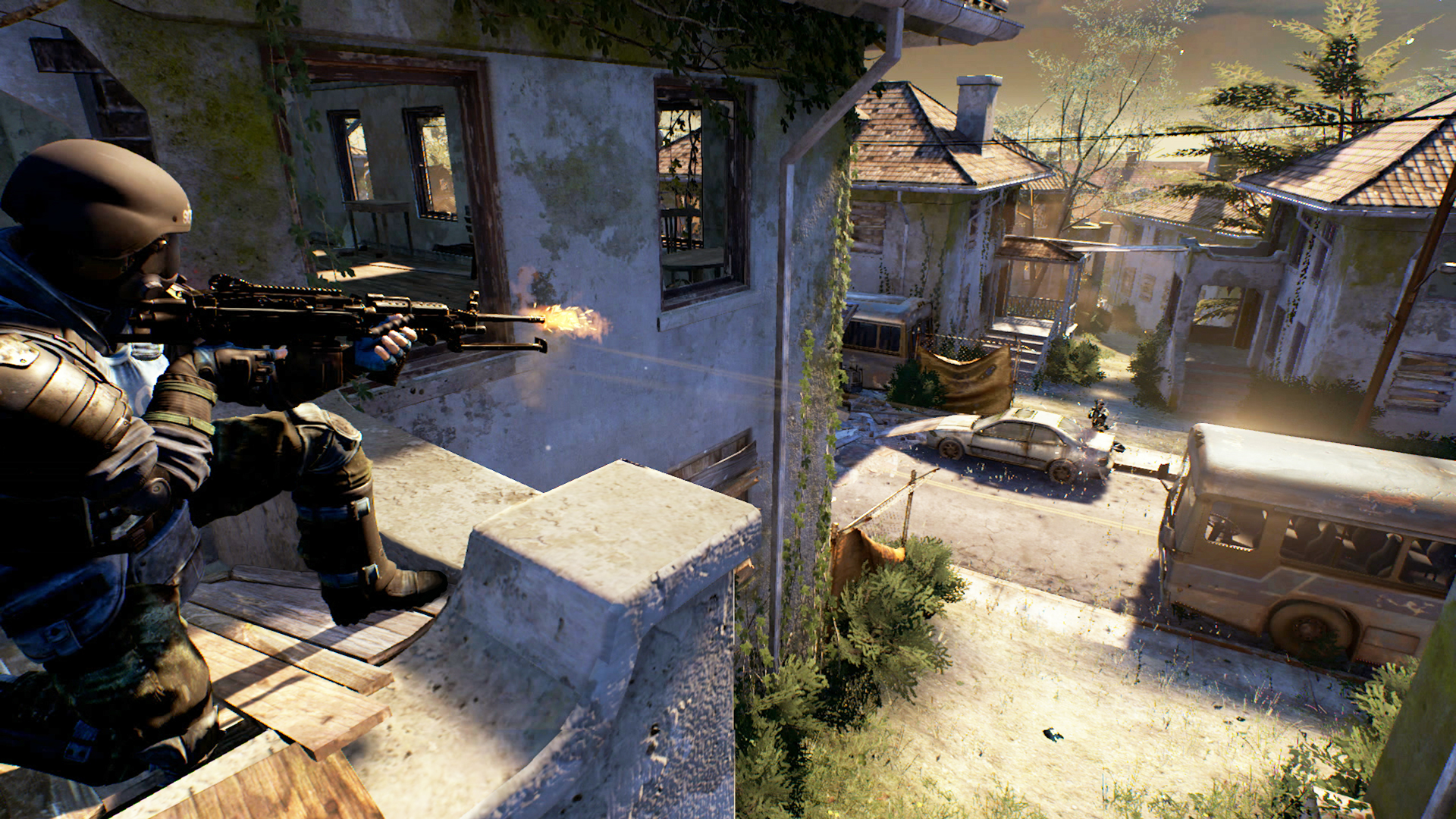 A free multiplayer open beta for the upcoming team-based shooter from Maximum Games, Dead Alliance, will be hosted on the PlayStation 4, Xbox One and Windows PC from July 27th-31st. Players will face off against opponents and turn zombies into man-eating allies across three multiplayer maps and an assortment of game modes.

A new trailer for Dead Alliance has also been released straight out of E3 featuring developers from Psyop Games and IllFonic. This in-depth video dives into the FPS’s post-apocalyptic setting in which teams of players from warring military factions battle for survival and control of humanity’s last resources after a zombie plague ravages the world. Dead Alliance encourages players to rethink the way they play competitive shooters; zombies are more than just the enemy – they are weapons that can be used tactically against your opponents with the help of zombie-controlling zMods. In the hands of savvy players, zombies can be manipulated to swarm or flank foes, block paths, flush out campers, create walls of dead flesh to obscure enemy vision, and more.

The game features a variety of single-player and 4v4 multiplayer modes, including Team Deathmatch, Free for All, King of the Hill, Capture and Hold, and Solo Survival mode. There’s also Attrition mode, a fun spin on the traditional MOBA where players fight through lanes of enemies in a zombie jungle to capture the opposing team’s base.

Dead Alliance is expected to officially launch on the PlayStation 4, Xbox One and Windows PC on August 29th. Available to preorder now at major retailers. 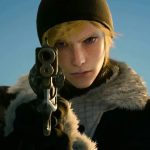 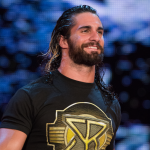