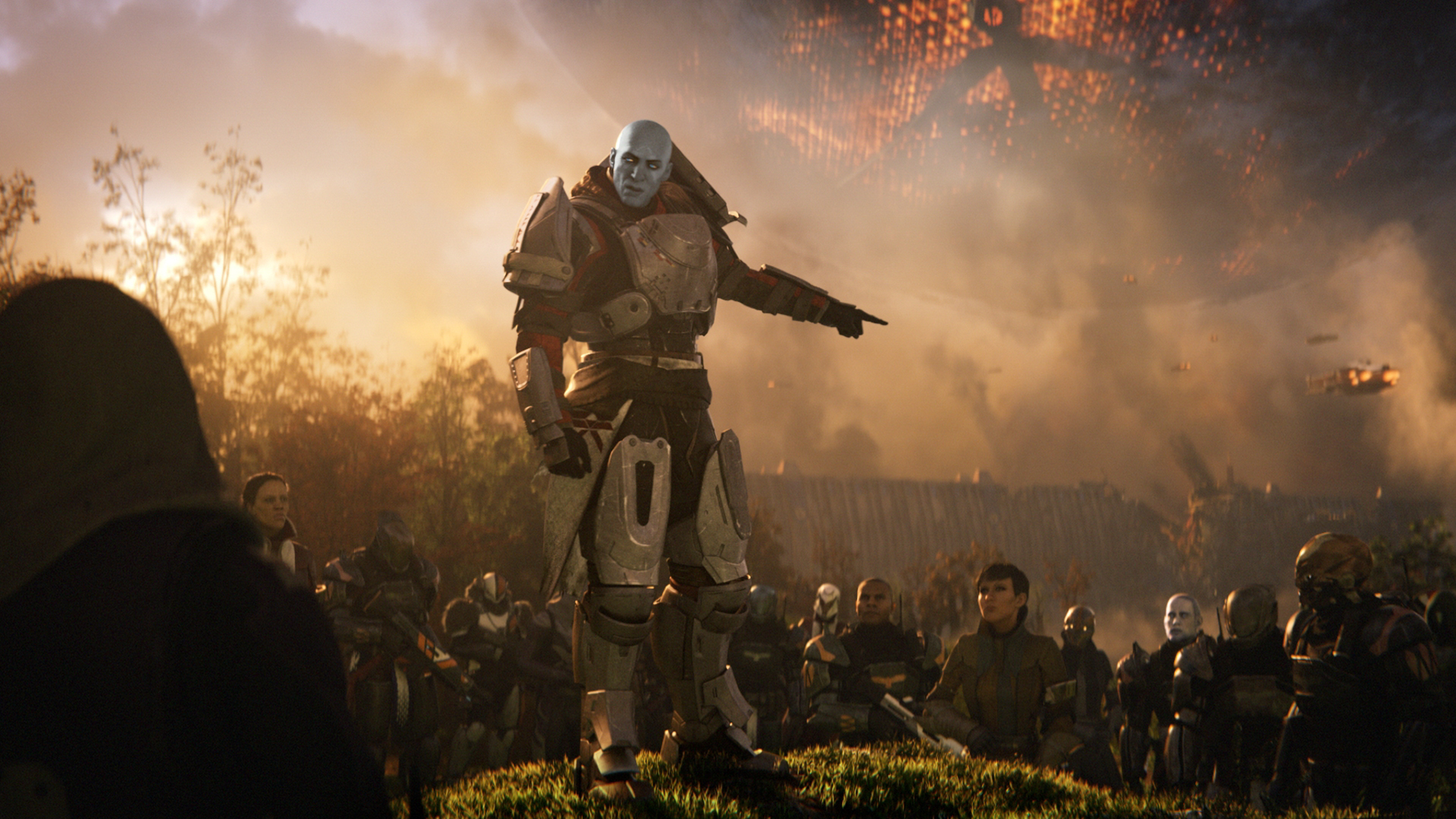 Bungie and Activision have revealed the release date for the PC version of their upcoming MMO shooter, Destiny 2. Today, they confirmed the PC release date, October 24th, which is a little over a month after the console release which will be available on September 6th.

The PC beta is scheduled to happen around late August, although no solid date has been released yet. If the last Destiny betas are anything to go by, pre-orders of Destiny 2 will receive a beta a week earlier then the wider public.

Since Bungie have teamed up with Activision, they have chosen to use Blizzard’s Battle.Net app to launch the game, and it is available for pre-order right now.

Sony aired a new Destiny 2 trailer at their E3 2017 conference, which focused on the enemy and setting. Check it out below!

For more information, stick around! 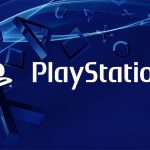 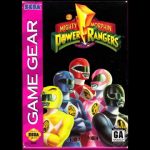