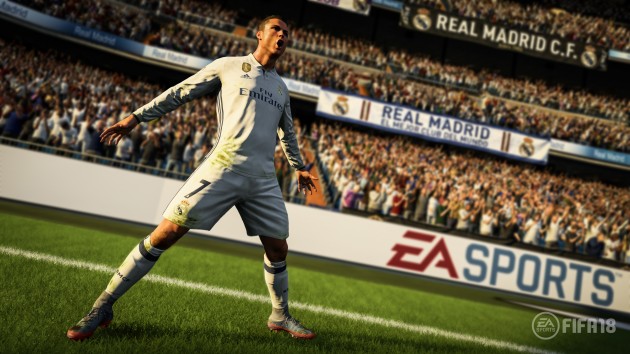 When it was announced that FIFA 18 would be available to buy on Nintendo’s latest console, we all took an educated guess and knew that it would not be the same as the PS4 or Xbox One release of the yearly football sim. The Switch simply cannot match the power of Sony or Microsoft’s consoles.

Owners of the Switch were hoping that the finished product wouldn’t differ greatly as, let’s be honest, playing FIFA while stuck on some sort of public transport would make the journey a lot more bearable. Well, a bit like having a deal agreed with a player for them to reject you at the last second and join the local rivals, the Switch’s instalment is set to miss out on a major feature that revolutionised FIFA last year.

The Journey: Hunter Returns will not feature on the FIFA 18 release on the Nintendo Switch. This is due to the fact the FIFA 18 on the Switch will not run the Frostbite engine found on the PS4 or Xbox One release but will instead run on the Ignite Engine, the game engine used by FIFA 14-16.

Seemingly, the team at EA Sports could not get The Journey to work on the Ignite Engine. This is a disappointment for Switch owners as last year’s instalment of The Journey was great fun. It is not all bad news, however, as FIFA 18 on the Switch will not have a completely stripped down experience like the old PSP versions but a game engine only used two years ago on the Xbox One and PS4.

FIFA 18 will release on the 29th September 2017 and will feature Real Madrid superstar Cristiano Ronaldo on the front cover and will also feature the ‘original’ Ronaldo as the Brazilian legend will be available as an FUT Legend. 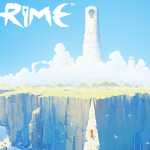 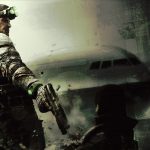