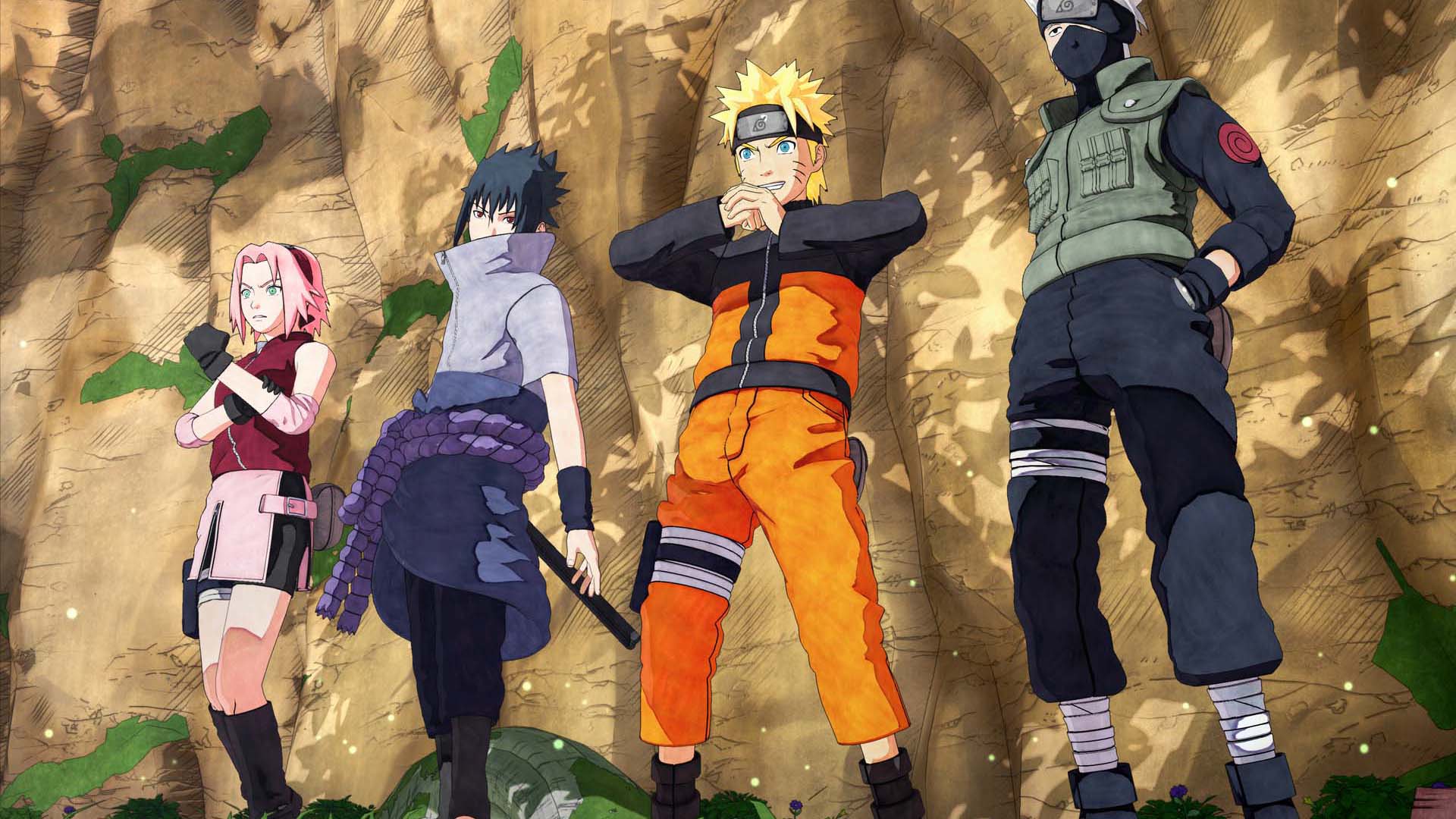 Bandai Namco has just announced ahead of E3 that its new title, Naruto to Boruto: Shinobi Striker, will be coming to PS4, Xbox one and PC.

Developed by Soleil, it is described as an acrobatic ninja battle action game, allowing 1 to 8 players. The game is being positioned as a multiplayer Naruto game. Players can choose their favourite characters and battle with friends online in 3D environments built by a new graphics engine.

#Kakashi and #Team7 are ready to jump into Naruto to Boruto: Shinobi Striker – who will be on your team when you venture online? #Naruto pic.twitter.com/ugLKlVysgF

The announcement trailer linked below revealed a number of game features including:

Interestingly, this title appears to be a departure from the widely successful Naruto: Ninja Storm franchise. Instead of arena based battles, the gameplay has shifted to free running, open environment large-scale maps. It would not be a stretch to notice some similarities between the gameplay of this new title and Dragon Ball Z: Raging Blast or Xenoverse.

A release date has yet to be announced, but the title is expected sometime in 2017.

Hopefully more information will be provided on the character roster, story mode and overall gameplay design in the near future. One thing is certain, Naruto fans worldwide will be wanting an instalment that lives up to the reputation of previous titles but adds something fresh and authentic. 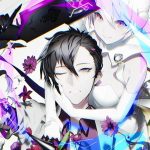 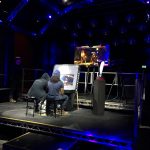