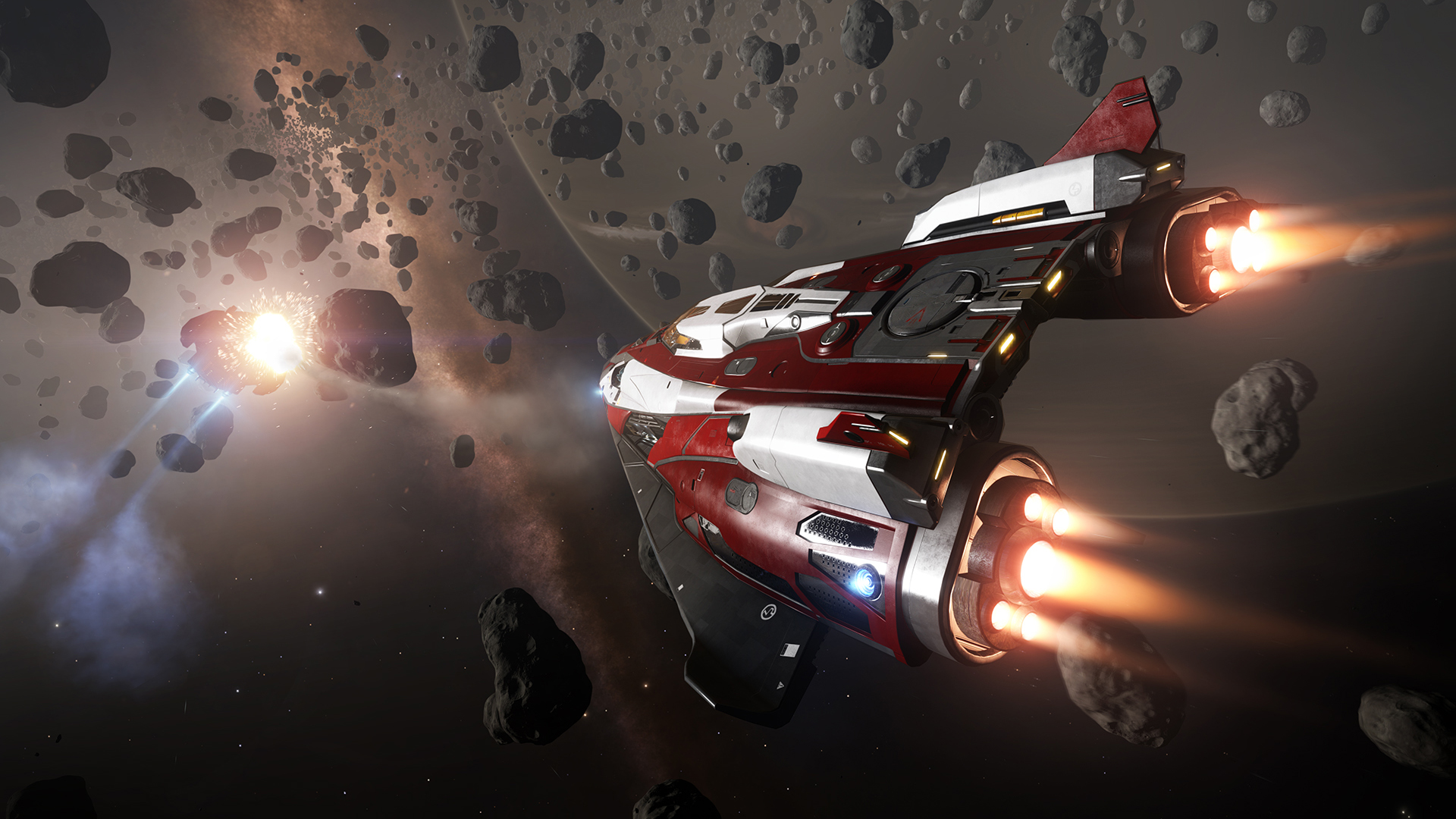 We have finally been told when PS4 players will be able to get their hands on the massive space explorer Elite: Dangerous. PC and Xbox One owners have been able to enjoy Elite: Dangerous since December 2014 and October 2015, respectively; now though, PS4 players have little time left to wait before the game releases on their platform, both digitally and retail, on June 27th.

When Frontier Developments announced the imminent arrival of Elite: Dangerous for the PS4, they said that the game would take advantage of the “unique features of the PS4 and PS4 Pro.” The retail version of the game will include the base game as well as its Horizons expansion and 1,000 Frontier points. Do not dwell on this, PC and Xbox One owners, as you will also have the same retail version releasing for your own platform.

For those who do not know, Elite: Dangerous is a massive exploration game. Piloting a spaceship, the player explores a realistic 1:1 scale open world galaxy based on the real Milky Way. You are there to earn money and survive the unknown perils that await you amongst the 400 billion star systems. Try not to get lost. 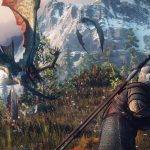 The Witcher Is Coming to Netflix