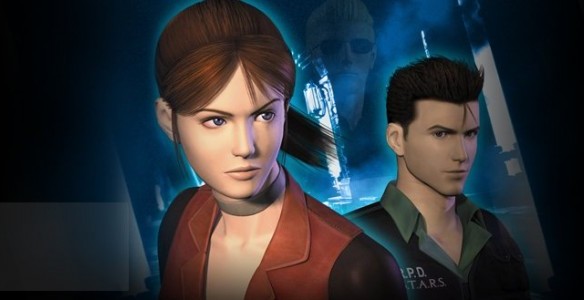 Sony has released a classic from the glory years of the PlayStation 2 today with Resident Evil – Code: Veronica X now available to download from the PlayStation Store. There is no doubting that this is a classic game from the height of Resident Evil’s popularity, but there is one major stumbling block that will stop me downloading this game straight away: the price.

£11.99 (£10.79 for PlayStation Plus members) for a game released 17 years ago seems a bit steep, to be honest. Code: Veronica X is a fantastic Resident Evil game, which is technically the fourth game in the main series, but it is not counted in the chronological order of the numbered instalments. Code: Veronica X focuses on Claire and a returning Chris Redfield. Set three months after the events of Resident Evil 2, it follows the Redfield siblings as they try and survive an outbreak on a remote prison island.

The operative point here is it was released in February 2000. Sony has totally overpriced this digital release. If it was an HD upgrade like the Resident Evil 4 release, then this price would be just about fair, but alas, it is not. This is just a port of the original PS2 game. Considering that Sony has a brilliant Resident Evil sale with the fantastic Resident Evil 7: Biohazard being reduced at the moment for the absolute steal of £29.99, and possibly even better, the HD remake of the original Resident Evil at just £6.49, I just cannot see why Sony would price Code: Veronica X so high compared to these amazing deals.

If you haven’t been put off by the price though, and you fancy playing this classic again or possibly for the first time if it originally passed you by, then head on over to the PS Store. But, to be honest, I would just spend £18 more and buy the brilliant Resident Evil 7. 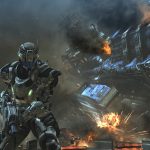 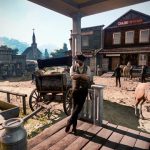 Is This Leaked Image a Screenshot from Red Dead Redemption 2?