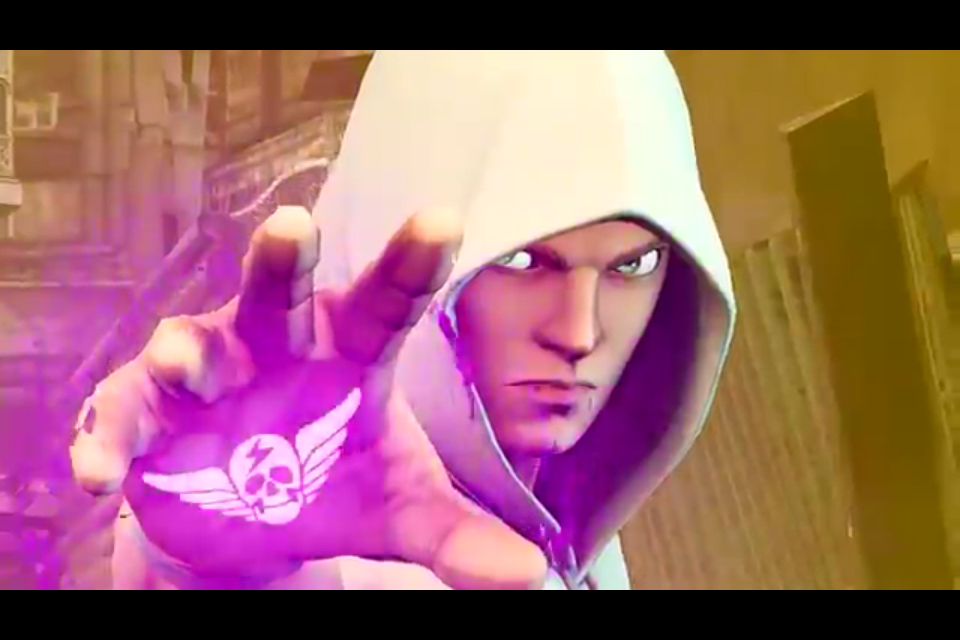 Another fighter joins the Street Fighter V roster as part of its Season 2 DLC.

Ed, the young commander, returns as a full fledged combatant after briefly appearing in the Street Fighter IV story as Balrog’s protegè and, because of his affiliation with Balrog, adopts the boxing fighting style. Ed has inherited M.Bison’s Psycho Power, however, meaning he has many skills relating to this at his disposal such as his ‘Psycho Snatcher’ V-Skill, ‘Psycho Cannon’ V-Trigger and ‘Psycho Barrage’ critical art.

Ed joins Street Fighter V soon along with his story and Premium Battle costume and can be previewed, as well as all other announced DLC characters, during the Capcom Fighters Network beta from 11th to the 14th May on PS4 and PC.

The Street Fighter V Season 2 Character Pass is now available for £24.99 / €29.99 / $29.99 and will grant pass holders with Akuma, Kolin and Ed in addition to 3 brand new fighters to be announced later this year. The pass comes with Premium Battle Costumes with colours 3-10 unlocked and default costume colors 3-10 for each character. Additionally, Season 2 Character Pass holders receive an exclusive PS4 theme. 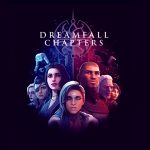 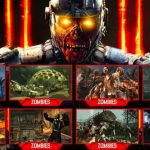