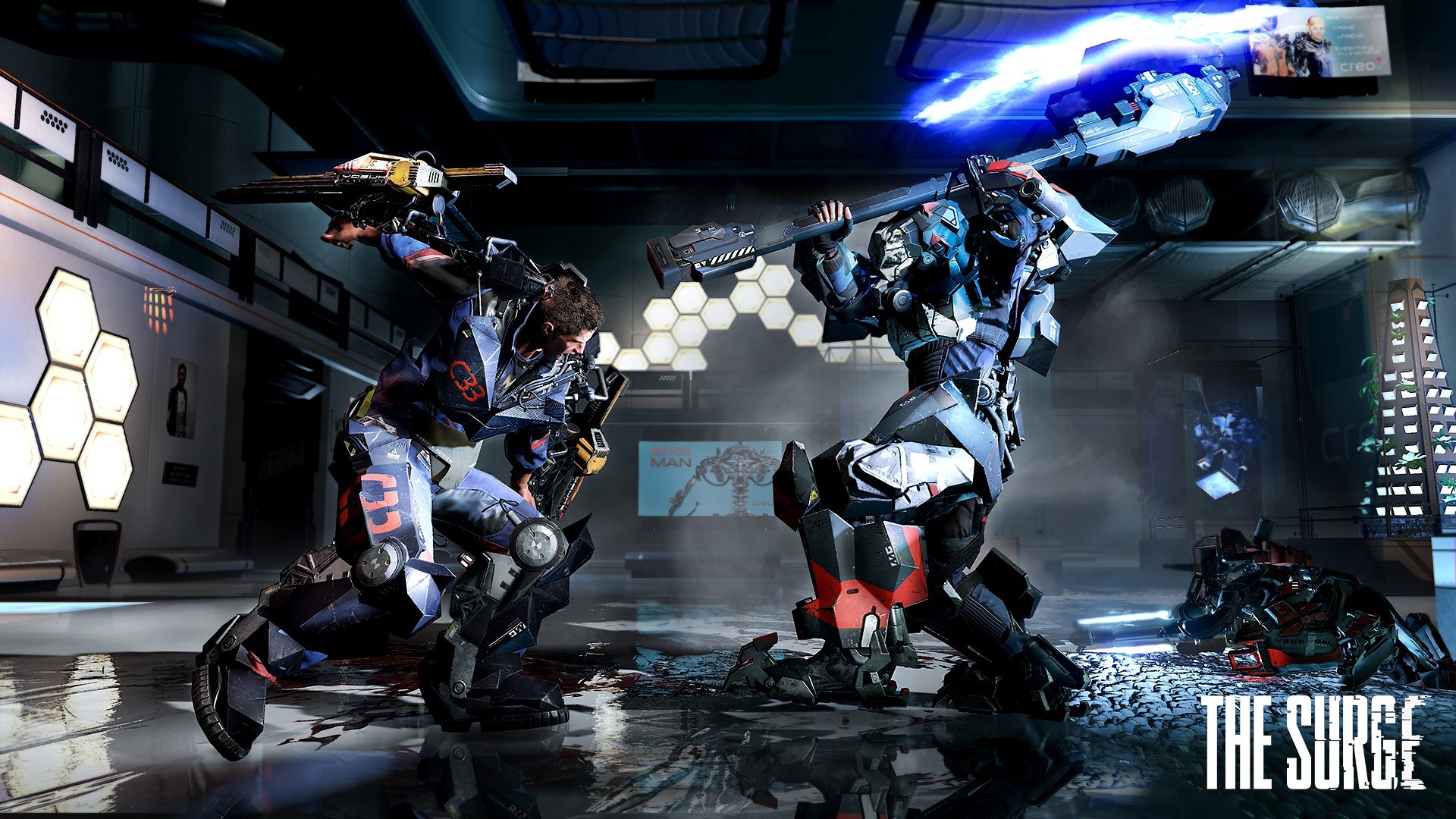 It’s been widely reported that Deck 13’s new upcoming hard-core RPG, The Surge, is heavily influenced by the fantastic Dark Souls series, but in a new trailer released today, it is clear that positioning and speed is the key to success within its furious combat system.

The Surge takes on a futuristic approach to the Souls formula with robotic suits and such, but the Souls undertone is very much present.

The focus of the combat is on using your exo-suit’s dodging capability to hit any of the enemies’ limbs to bring them down faster. The ferocious combat looks very similar to that seen in the PS4 exclusive Bloodborne, which focused more on offensive gameplay rather than a methodic and careful approach made famous from its source material.

You’re not alone in The Surge, your trusty industrial drone, which was once used for manufacturing, can now be used in combat with shield, burn, knock-down and pull capabilities all while your continuing your melee onslaught.

Check out the fast and furious new gameplay trailer below. 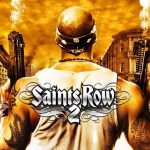