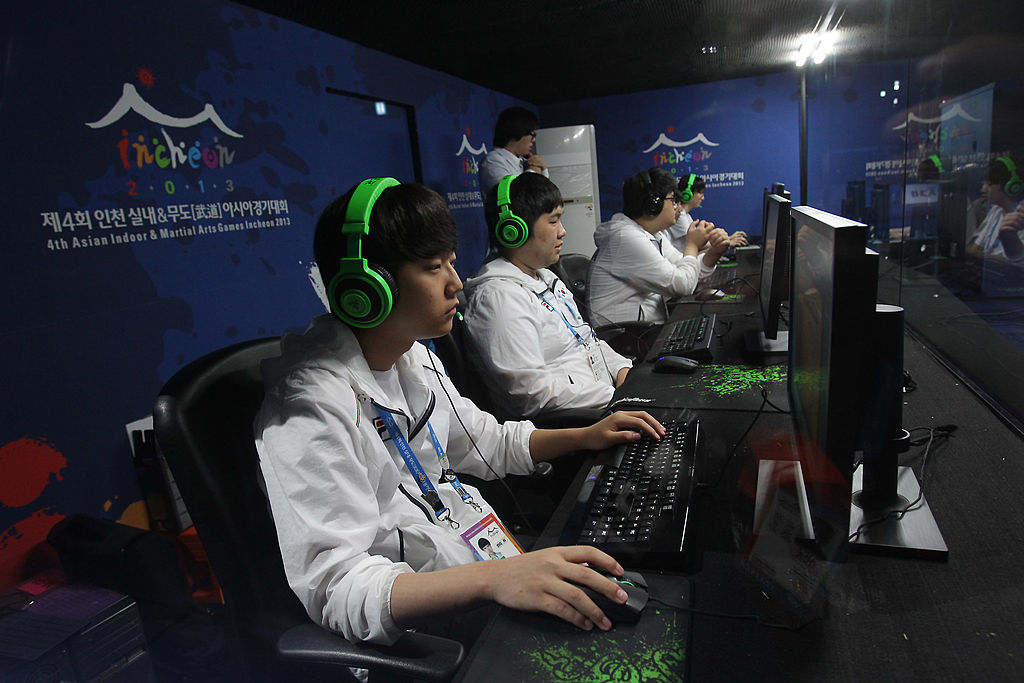 Olympic Council of Asia has announced that eSports is going to be a medal sport at the upcoming 2022 Asian Games in Hangzhou, China. This marks the first appearance of eSports in a continental multi-sport event that’s sanctioned by the Olympic movement. In order to experiment its feasibility, eSports will be included at 2017 Asian Indoor and Martial Arts Games (AIMAG) and 2018 Asian Games as a demonstration sport. At the moment, FIFA 2017 is confirmed to be one of the official games in the event, along with unspecific MOBA and RTS games (speculated to be either League of Legends or DOTA 2).

eSports was first included in the 2007 Asian Indoor Games, consisted of only three official games for competitions: FIFA 2007, NBA Live 2007, and Need for Speed: Most Wanted. Since then, it had been competed in every edition of Asian Indoor Games and AIMAG, with the appearance of some notable games such as FIFA, StarCraft, Need for Speed, and DOTA. It reflected the popularity of eSports in the Asia continent and its integration to the mainstream public as a legitimate sport event. The inclusion of eSports in Asian Games also brought considerable chances of it appearing in other regional multi-sport events around the world, or even making it to future editions of the Olympic Games. 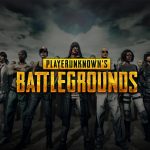