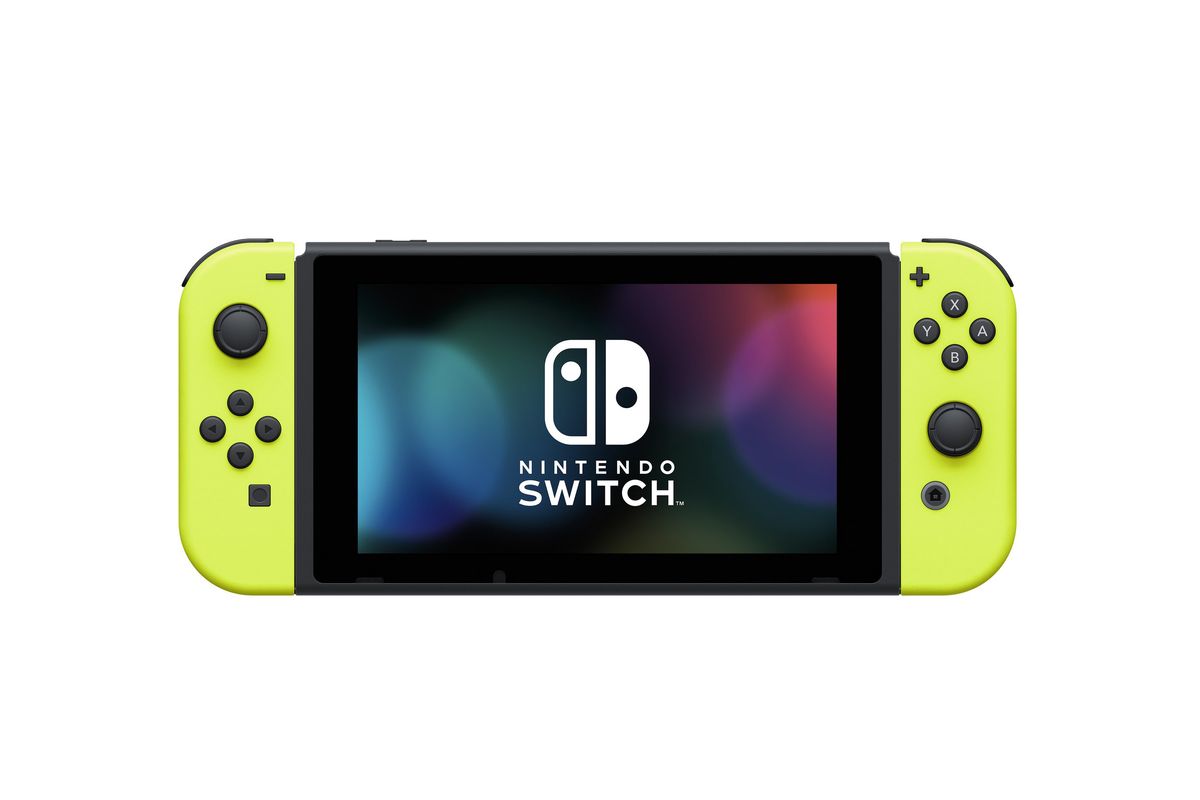 Nintendo have once again stood out from the console crowd with their ever-expanding colour scheme for the Nintendo Switch. Neon yellow-coloured Joy-Con controllers have recently been announced and will be available on June 16th with the launch of their new fighting game, Arms.

The Switch allows players to swap and change their Joy-Cons however they like with the current Neon Red, Neon Blue, Grey, and now, Neon Yellow combinations, allowing for plenty of versatility with the Switch’s appearance.

The new announcement is far from being the first time Nintendo have released out of the ordinary colours for their consoles.

The Game Boy Color had a ridiculous amount of colour variety with over 30 to choose from! 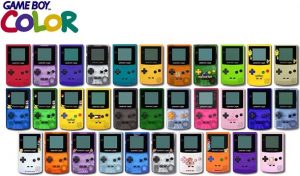 Similarly, the GameCube and its controllers were released in a multitude colours ranging from the primary “Indigo” colour to the extremely rare “Starlight Gold” which was only sold in Toys “R” US, Japan. 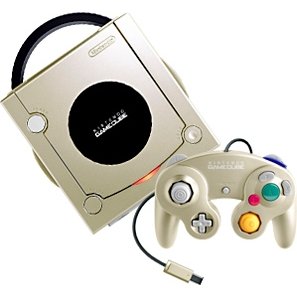 The new yellow Joy-Cons may not be to everyone’s taste, yet it’s hard to not appreciate Nintendo’s approach to how their consoles appear; we play video games to have fun, why not have the same outlook with the things we play them on?

Let us know which coloured Nintendo consoles you had or still own in the comments below. I’ve still got my Game Boy Colour in Kiwi! 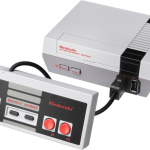 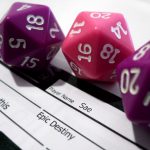