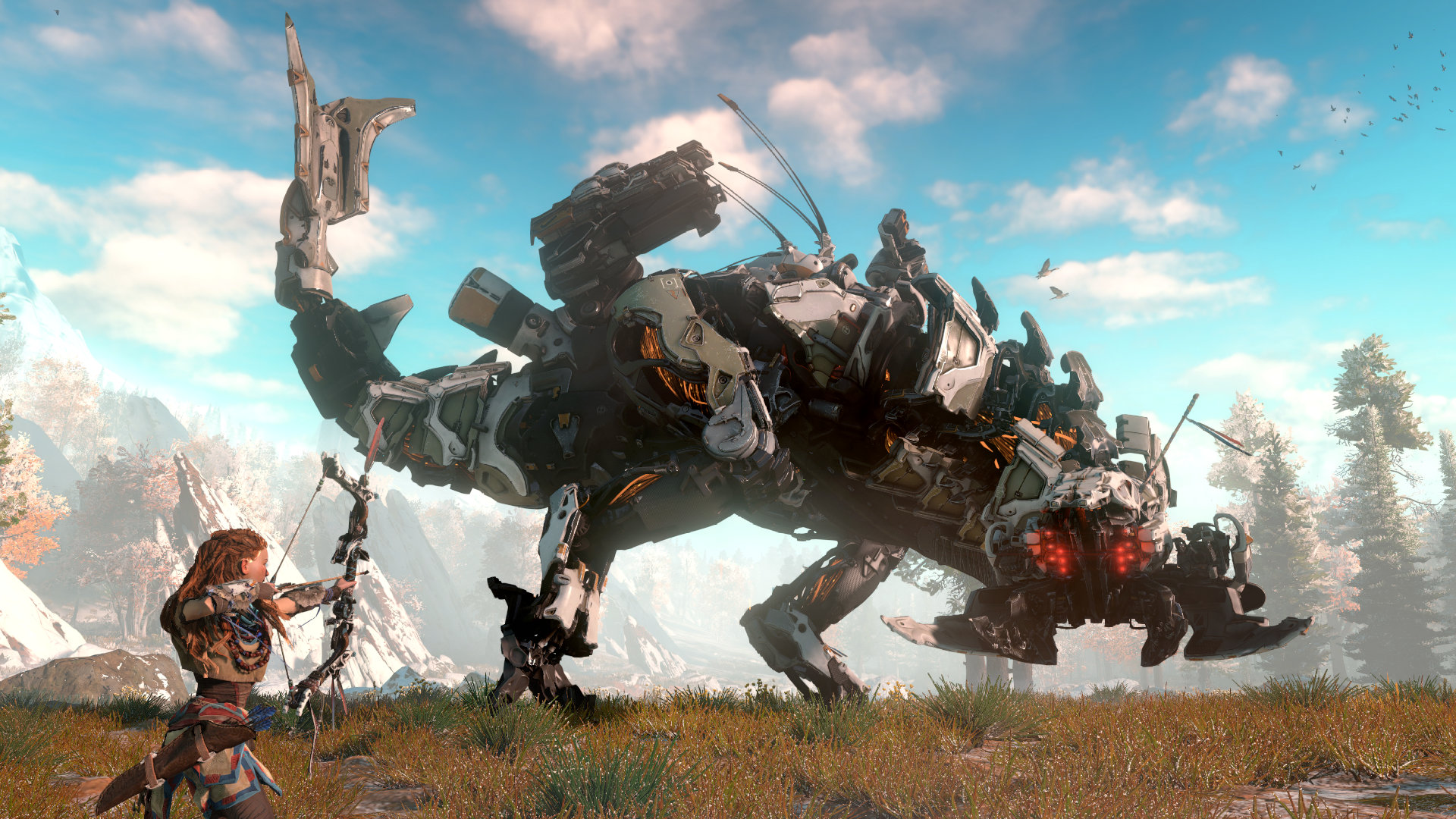 Horizon Zero Dawn has been a huge success for Guerrilla Games since it launched on PS4 last month, with talks of a possible sequel already starting to emerge.

Speaking in an interview with Game Informer, via WCCFTech, some of the guys from Guerrilla Games discussed what they would like to do should they work on a sequel in the future.

“We’ve been absolutely humbled by the players’ response to the story and their emotional connection to Aloy,” said narrative director John Gonzalez. “Should a sequel happen, our number one goal would be to respect that connection by doing our utmost to create a story that resonates just as deeply.”

“We feel duty-bound to honor the time that players have invested into Horizon: Zero Dawn. The last thing we want to do is disappoint the folks who have given the game such a passionate support.”

Game director Mathijs de Jonge chipped in adding, “It’s been a big project for us and I’m really happy how it all came together. I see a lot of praise for the variety the world offers and the experience as a whole.

“That some parts don’t shine quite as brightly as others is something that was kind of inevitable due to the scope. We are looking closely at any critiques as part of plotting out our plans for the future of Horizon.”

In addition to creating another story that resonates with players, as well as polishing up the game, art director Jan-Bart van Beek added that he would like to see more machines in Horizon Zero Dawn 2.

“More machines,” Jan-Bart van Beek said. “They are a lot of fun to design, build, animate, and play with. I wish we could have done a hundred. But reality is a harsh mistress; it doesn’t allow you to make hundreds of machines.”

Although it’s yet to be officially announced, it seems obvious that Guerilla Games are keen on developing Horizon Zero Dawn 2, with a sequel almost being certain at this point.

What would you like to see in a sequel to Horizon Zero Dawn? Let us know in the comments below! 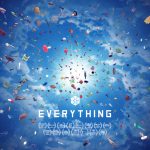 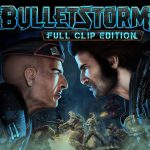