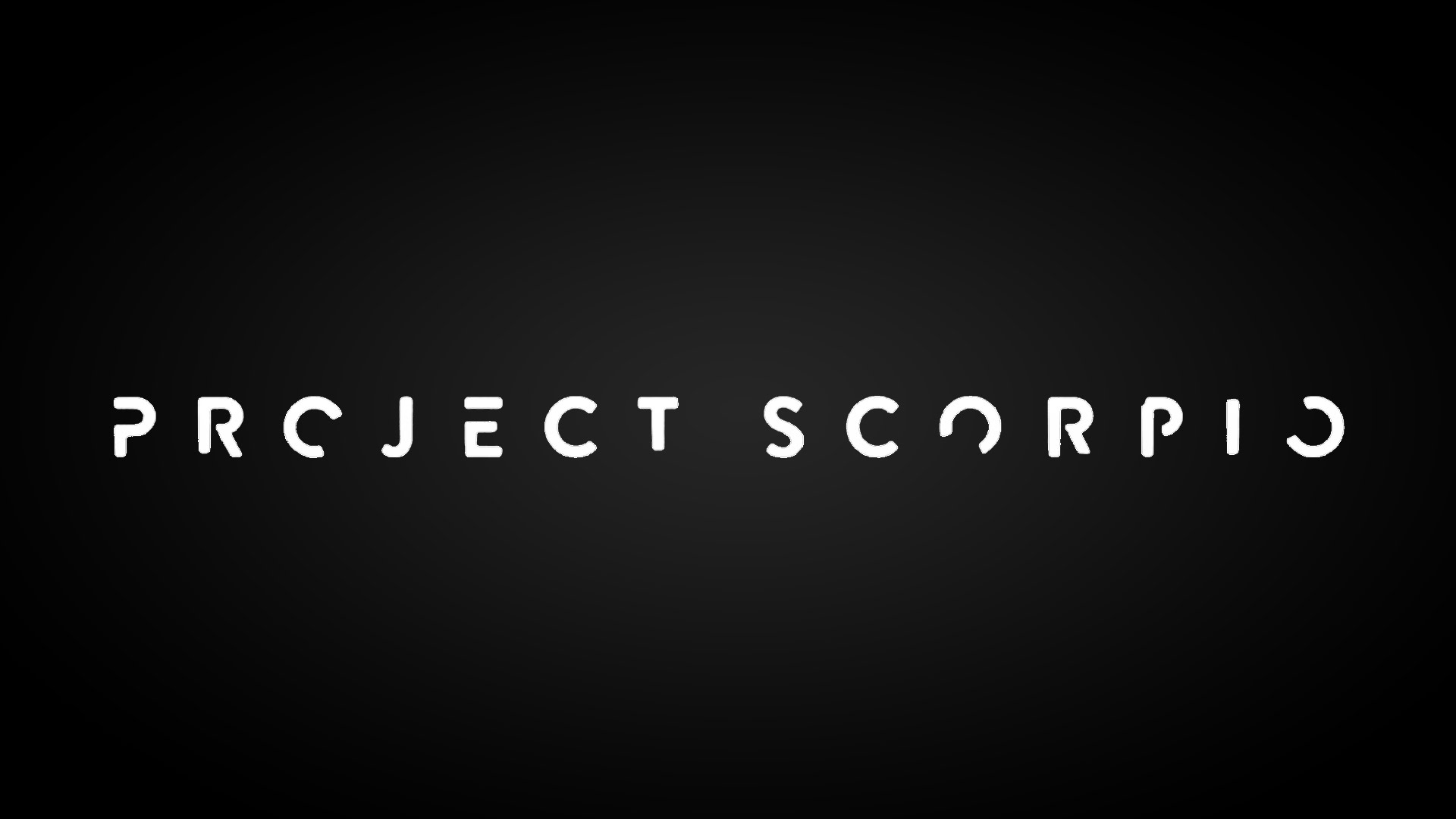 It has been widely reported that Microsoft will be revealing some details about their upcoming mid-cycle upgrade to the Xbox One, Project Scorpio, this Thursday. Microsoft will probably not show us what the finished product will look like, but we can expect some hardware updates and hopefully what the price of the console will be. 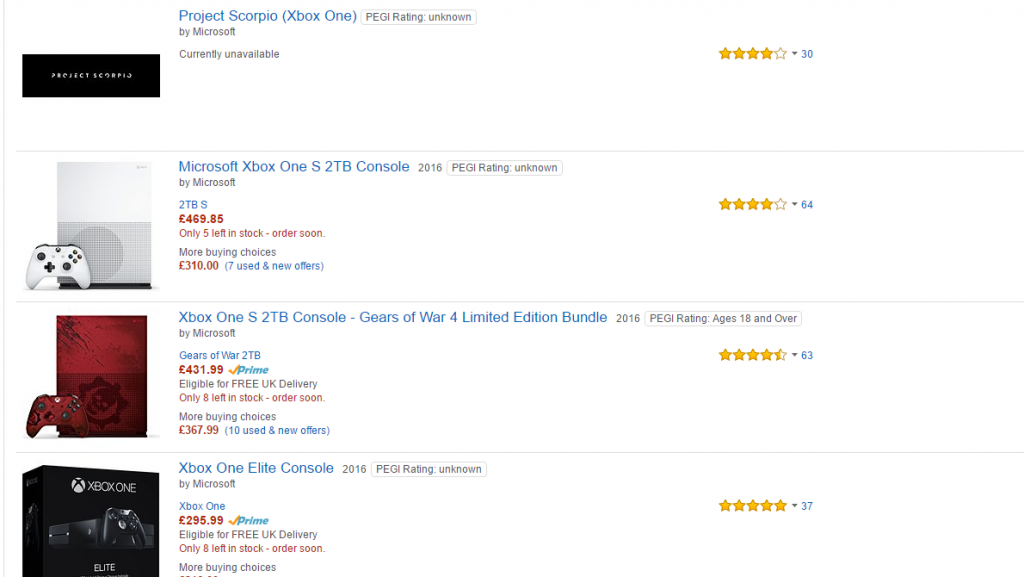 That last wish has seemingly been given more credence by the sudden appearance of a pre-order option of Project Scorpio on Amazon. At the moment, the console is listed as currently unavailable, but if Microsoft release enough information about the Scorpio on Thursday, then you can be assured the ability to pre-order will be available.

What we do know at the moment is that Microsoft considers Project Scorpio the most powerful console ever built with ‘true 4K gaming’ and ‘6 Teraflops’ of power (a Teraflop is a measurement of a computer’s speed. The PS4 Pro, in comparison, is clocked at 4.1 Teraflops). Project Scorpio certainly sounds like an interesting prospect, but if the rumoured near a £1,000 price tag is true, is it really worth that sort of money? 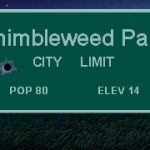 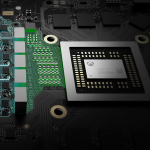