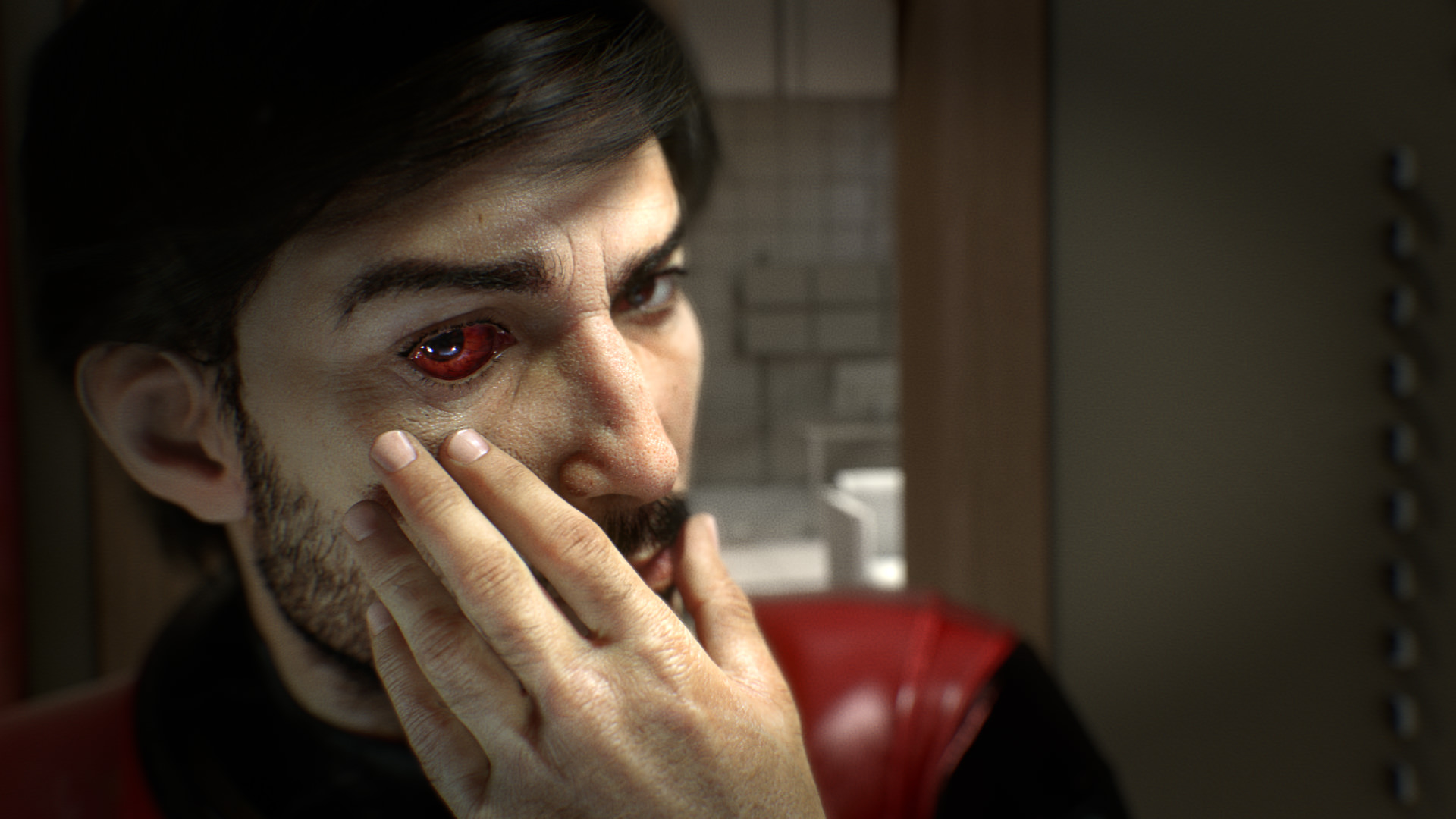 A new trailer has been released answering the questions in the many minds who have been waiting for Prey.

Dubbed ‘Only Yu Can Save The World’, the new video shows a few of the people who helped in the development of Prey talking about the new weaponry, the protagonist you’ll be playing as and the abilities you’ll acquire throughout your adventure. But while you’re safeguarding the world from the Typhon threat aboard Talos I, you’re also in search of your own identity. Who exactly are you? What powers, abilities and weapons can you wield?

The trailer also shows off some more alien busting badassery hinting that Prey is going to be an explosive thrill-ride with a supernatural, intergalactic twist. It also shows off the freedom of choice and how will it affect the story, something developers Arkane Studios are no stranger to, which was shown in their last outing, Dishonored 2. 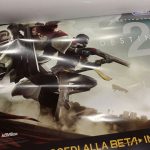 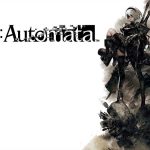