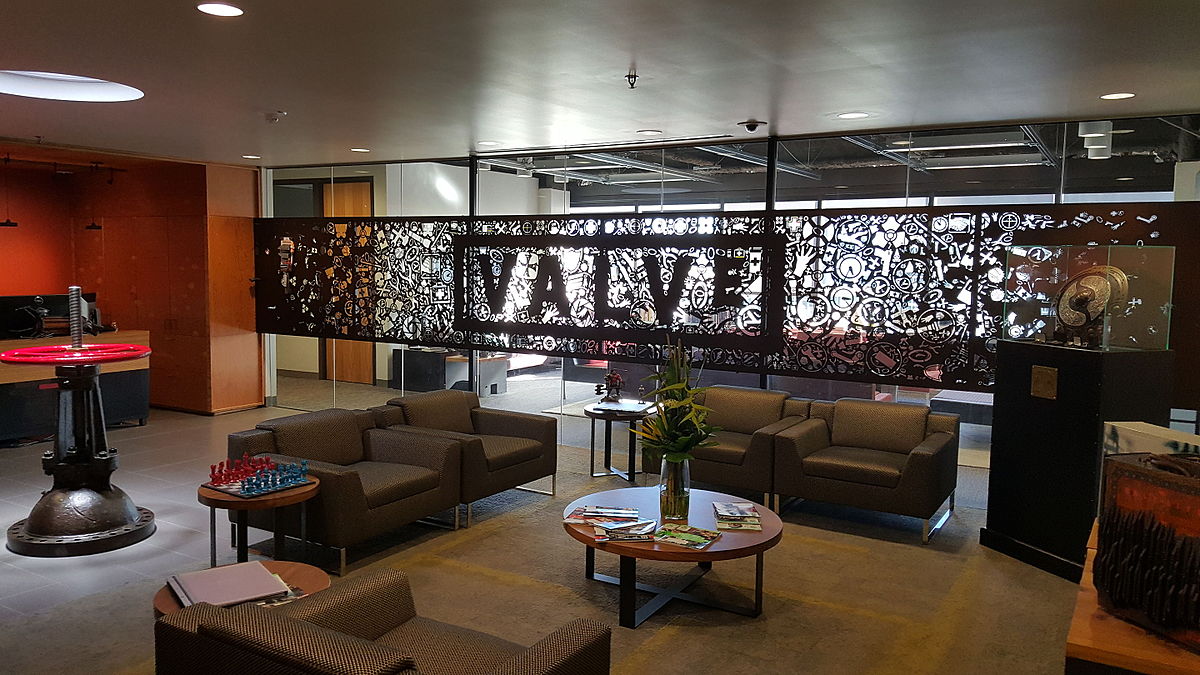 Valve is one of the biggest companies when it comes to gaming, and as a result employs hundreds, if not thousands, of people. But despite being a dream job for many, it’s not the right fit for some people.

As a result, a number of people have been unhappy working at Valve and have either left the company or been asked to leave by Valve. Speaking to Gamasutra, Gabe Newell discussed what it’s like working at Valve and why it’s not a good place to work for certain employees.

According to Newell, it’s to do with Valve’s internal structure which gives employees a lot of autonomy as well as the personality of an employee. To work at Valve, you have to be pretty egoless and be willing to admit that you’re wrong. For some people, that seems to be a problem, and therefore, things don’t work out.

Not only that, but Valve’s internal structure is…well…non-existent. To most people the idea of directing yourself and having more control sounds like a great proposition, but in reality Newell believes that most people actually need and want to be directed despite liking the idea of autonomy.

“That seems to be kind of a personality trait,” Newell said. “Everybody thinks they want a lot of autonomy, and to be self-directed. Turns out that a lot of people don’t. So, you can have really capable, successful developers who won’t work well in this environment. And you really have to like customers, right.”

Newell added, “If you’re not excited about making a mistake, right; if you don’t see that as an opportunity for improvement, that can trip people up. And there are plenty of great developers for whom this is a terrible place to work.”

Things weren’t always this way for Valve though. Back when the company developed games on a regular basis, the company was a lot more structured as they worked towards release dates and getting games developed in time. However, as the company has moved on from those times and focuses almost solely on Steam, the internal structure of the company has changed considerably.

“People at Valve have to get used to working without a safety net,” Newell said. “There’s nothing between you and a customer. You can come in that morning, and by two o’ clock in the afternoon, you have fucked a million customers.” 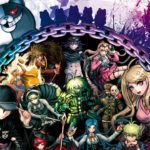 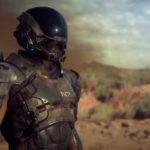