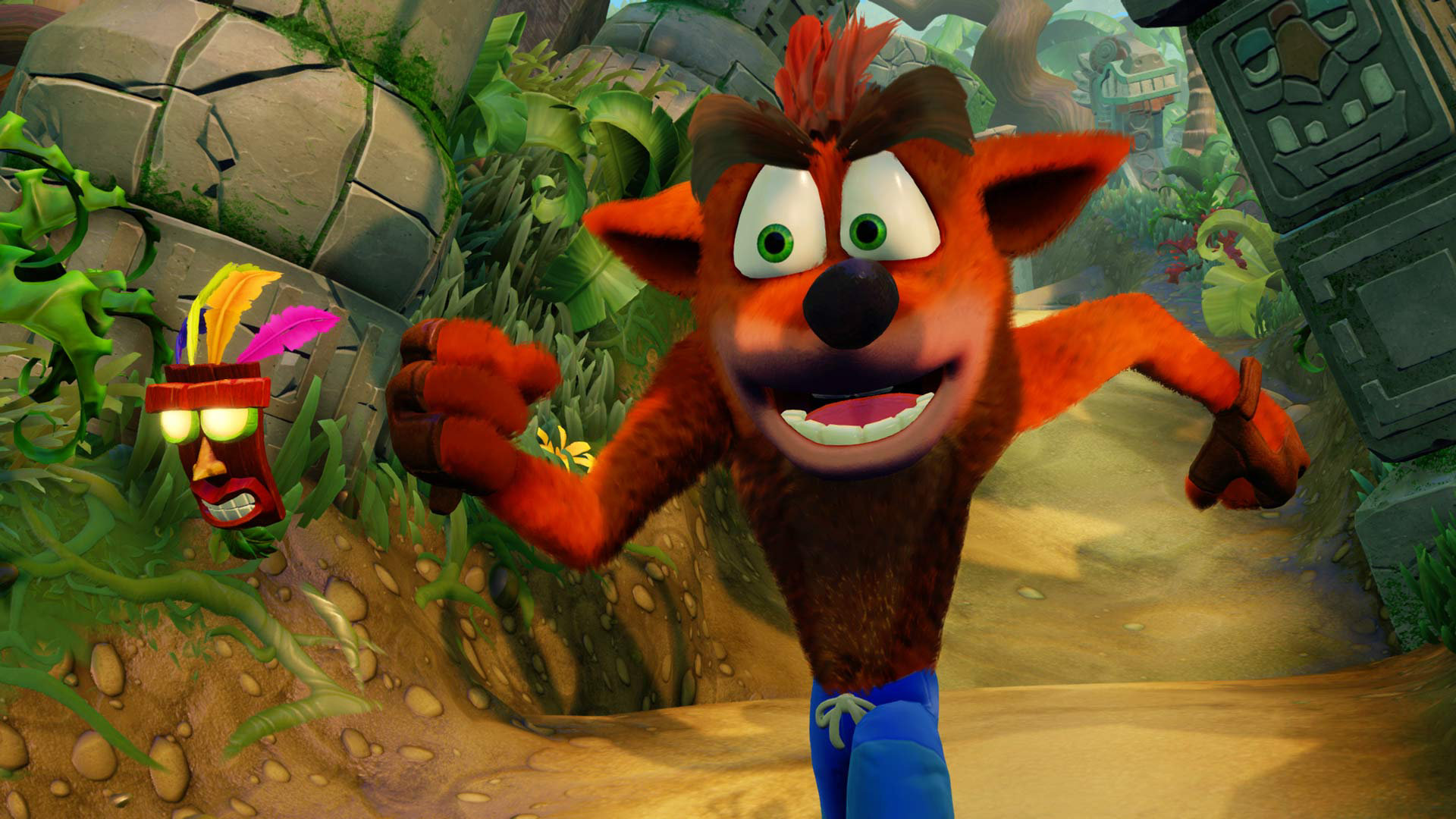 Activision have announced their new reboot of the Crash Bandicoot series will be released for PlayStation 4 on June 30th.

The set will be available for $39.99 and includes Crash Bandicoot, Crash Bandicoot 2: Cortex Strikes Back, and Crash Bandicoot: Warped. According to Activision, the remaster offers redone lighting and animations, newly-recreated cinematics, and support for PlayStation 4 Pro. A 4k Coot, you say? Take my money!

The N. Sane Trilogy also adds new save and checkpoint systems, as well as  “improved” bonus levels and time trials. The soundtrack has also been remastered. All this remastering, will we ever see a proper reboot version of the Coot himself? I certainly hope so. 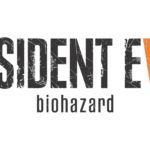 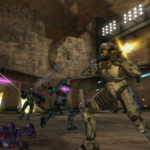 Hacked Off: When Everyone but You Has Left the Online Multiplayer Mode