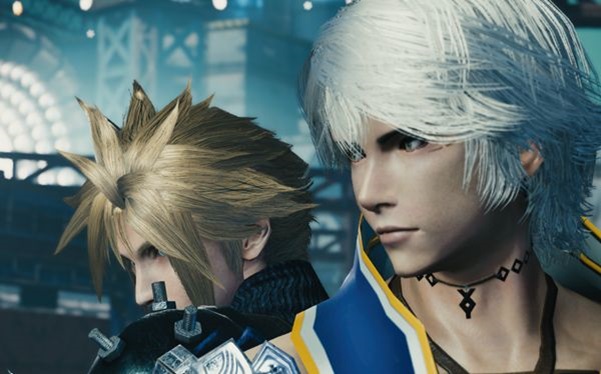 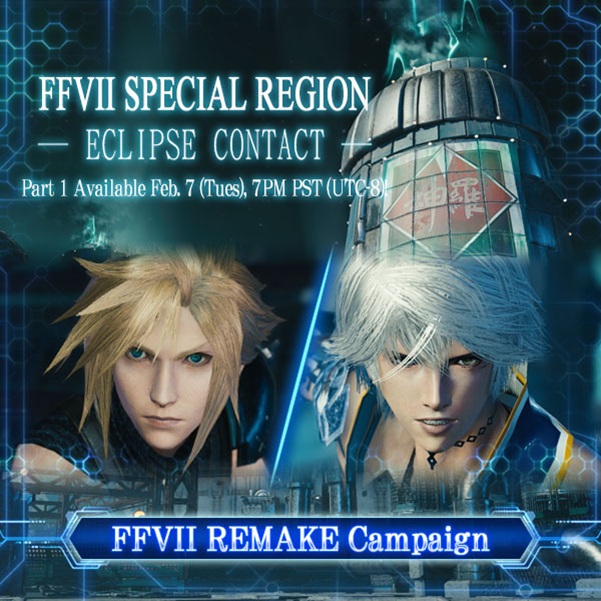 To celebrate the 20th anniversary of Final Fantasy VII, an exclusive collaboration event begins today bringing the mysterious city of Midgar to Mobius Final Fantasy as a special region for a limited time only.

The event will be released in three parts throughout February and will be available until the 1st April. By progressing through the region, players can obtain a selection of items including a strengthened “Masamume” weapon and “Aerith Echo”. The Final Fantasy VII Remake collaboration event will also bring SOLDIER 1st Class, a new warrior-type Legend job to the overall line-up, as well as a selection of Collaboration Cards available for limited times throughout the event.

Additionally, a special campaign to celebrate over 10 million registered users also started today. Until 28th February, players can obtain some spectacular gifts including special log-in bonuses. Bonus items can be found in your present box each day, and could include up to 14 Summon Tickets and 2 Growstars! 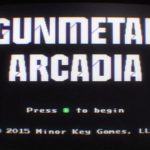 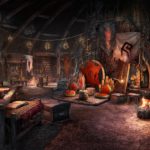