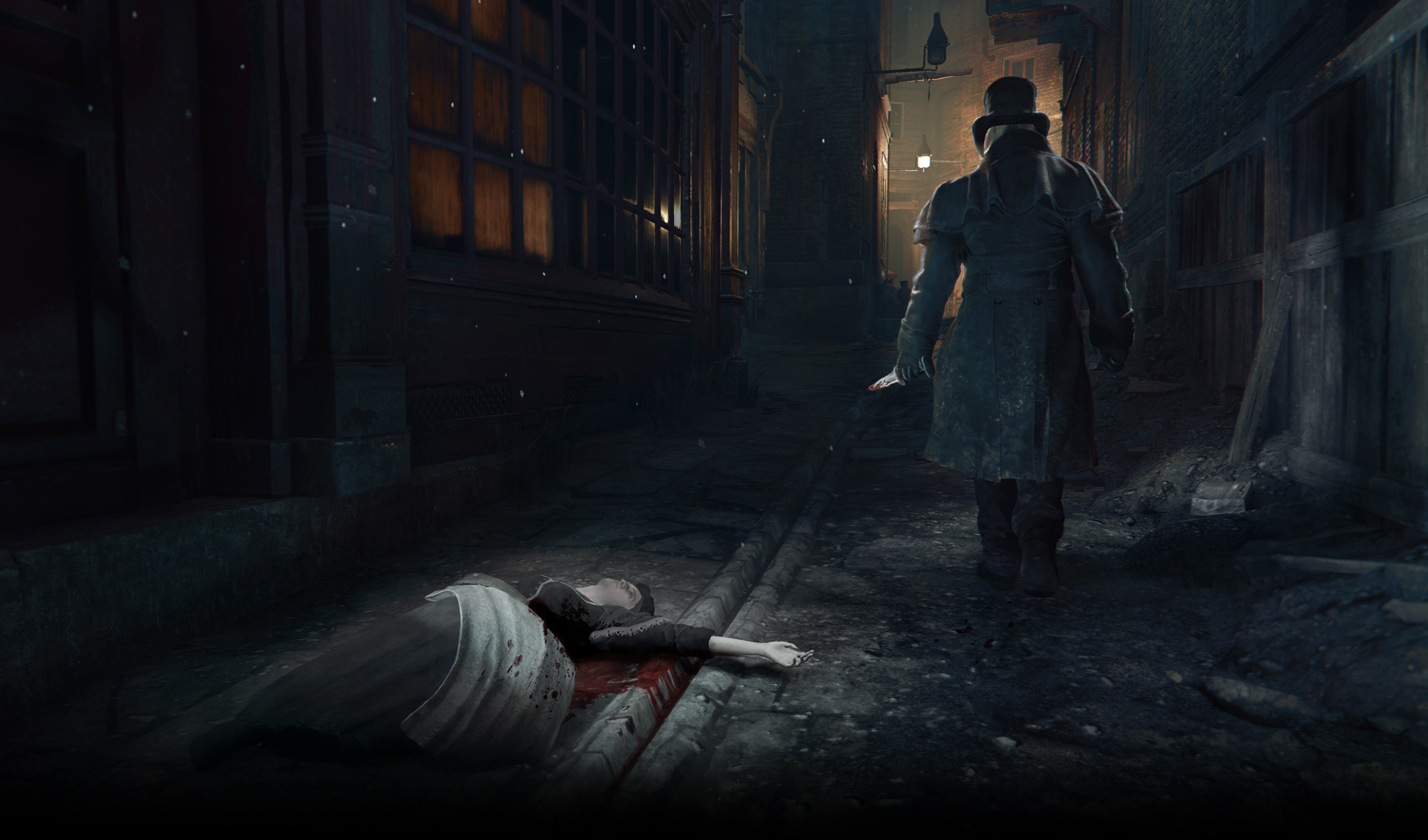 Ubisoft just released the details to the Assassin’s Creed: Syndicate season pass along with a trailer to one of the DLCs included in the season pass. Happening 20 years after the events of Assassin’s Creed: Syndicate, the Jack the Ripper DLC is a new campaign which tells the story of the notorious terror of London who now “threatens the very existence of the Brotherhood of Assassins”.

Along with this new campaign the season pass includes other additional content and perks:

Assassin’s Creed: Syndicate is set to launch on the 23rd of October this year for Xbox One and PS4, and on the 19th of November for PC. 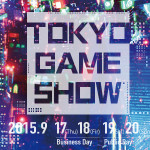 Tokyo Game Show 2015 – a few of the major announcements.

Rings of Saturn. Issue #12. “Last Bronx” in LESS STREETS OF RAGE AND MORE WEEP WITH RAGE