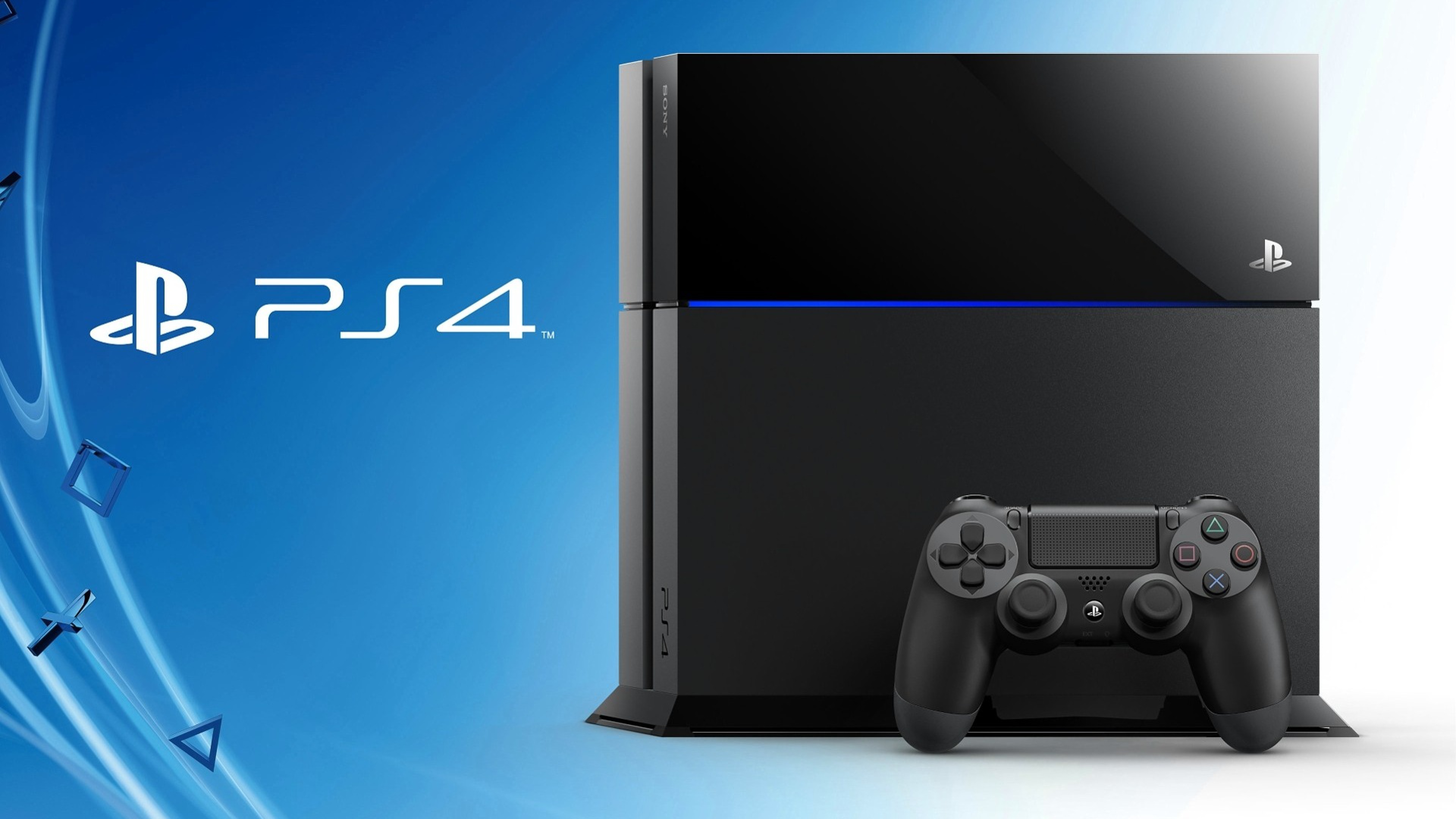 Sony has happily announced that the PlayStation 4 has sold over 57 million copies worldwide so far, just over three years since the initial launch. Sony, on the other hand, hasn’t released any sale figures for the PS4 Pro, and instead has just combined the sales in with the standard and slim models. Sony released the following breakdown:

Sales and operating revenue (“Sales”) decreased by 7.1% compared to the same quarter of the previous fiscal year (“year-on-year”) to 2,397.5 billion yen (20,668 million U.S. dollars). This decrease was mainly due to the impact of foreign exchange rates.

For further details about the impact of foreign exchange rate fluctuations on sales and operating income (loss), see Notes on page 10.

Currently, the PS4 sits in at 12th on the leaderboard for best selling consoles, but considering its relatively short life, that is impressive, especially when the Xbox One is stuck at 22nd. Of course, another little-known console made by Sony sits at the top with a whopping 155 million units sold. You may have heard of it? It’s called the PlayStation 2. 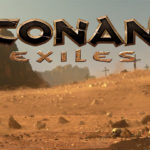 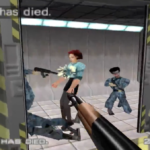 Hacked Off: When Video Games Have Escort Missions