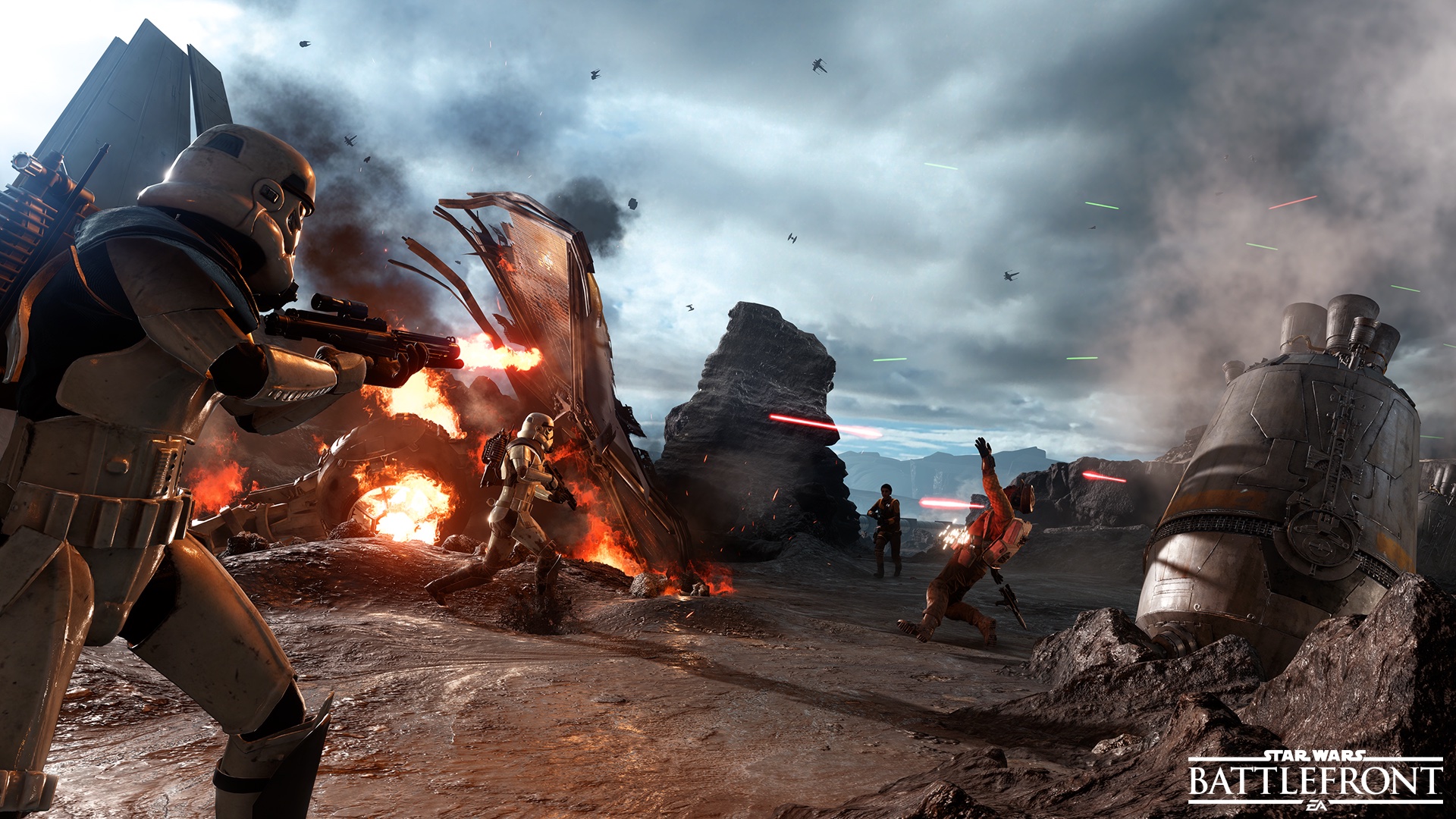 Star Wars: Battlefront has been a tremendous success for EA, with well over 14 million copies sold worldwide. Generally, it was well received by critics and also found a place amongst my Top Ten Star Wars games. There were, however, two main criticisms for Battlefront, firstly that there was no campaign mode, and secondly, the Prequel era was completely abandoned.

Our next Star Wars: Battlefront will be even bigger, taking players into more locations and allowing them to play with more heroes and characters across multiple Star Wars eras. Here will be new ways to play, including an all-new single-player campaign and much, much more that we are excited to share with our players in the months ahead.

The exclusion of the Prequel era in Battlefront was a massive mistake by EA. The Prequels may not be hugely popular amongst the majority of the Star Wars community (not the case in this humble fan’s opinion), but playing out battles with the Clone Troopers and the Droid army of The Separatists had always been a highlight of the previous Battlefront series.

The inclusion of a Campaign mode for Battlefront 2 is also extremely exciting. Will it follow Andrew Wilson’s ‘multiple eras’ proclamation or be locked into one era in the Star Wars timeline? One thing is for sure, the Force is certainly strong with this one. 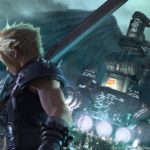