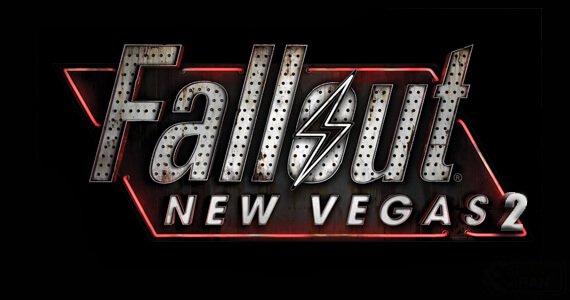 Obsidian could be about to reveal Fallout: New Vegas 2, if rumours currently doing the rounds are to be believed. Last year, there were reports that Obsidian were working on a new game for the Fallout franchise in the form of Fallout: New Orleans, although it looks like this game could in fact be New Vegas 2.

According to Fraghero, they’ve heard from a reputable source, who is claimed to have revealed details about Red Dead Redemption 2 and The Last of Us Part II before they were officially revealed, that Obsidian are working on Fallout: New Vegas 2, and that the game could potentially be revealed at E3 later this year. However, they claim that their source will provide them with more concrete details surrounding New Vegas 2 over the next few days.

Currently, Obsidian are working on South Park: The Fractured but Whole with Pillars of Eternity II: Deadfire also recently being announced and smashing its crowdfunding goal.

There’s been no confirmation from Obsidian yet that New Vegas 2 will be happening, but the studio’s lead writer released a tweet stating that Obsidian would definitely be up for working on another Fallout game.

@Skyook_Rider @Obsidian I’m always up for working on a Fallout. I think most of us generally are. Really fun property to work with.

Back in 2011, Obsidian CEO Feargus Urquhart stated that the studio would love to do Fallout: New Vegas 2 following the New Vegas‘s launch.

“Oh, we’d love to do Fallout: New Vegas 2. It would be awesome. If I think of going from Fallout 1 to Fallout 2, we tried to associate the two areas somewhat closely. It wasn’t just ‘Oh, we’re gonna do this 2,000 miles from here.’ So I think if we were to do Fallout: New Vegas 2 — or just a new Fallout — we would probably separate it from what the internal team at Bethesda’s doing. We’d keep it on the West Coast, because we’re West Coast people. They’re East Coast, so it makes sense.”

We’d definitely be up for jumping  into New Vegas 2 and hope that this rumour turns out to be true. We’ll be keeping a keen eye out to see if anymore news breaks surrounding New Vegas 2. 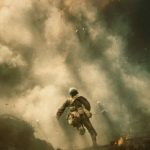 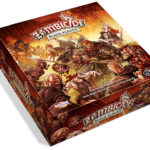