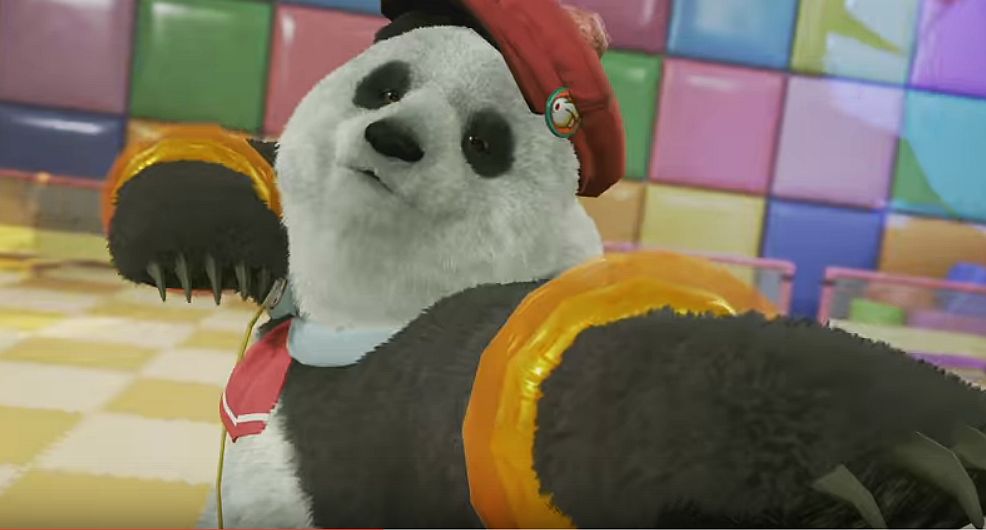 Bandai Namco unveiled more information for the next chapter of the TEKKEN saga, TEKKEN 7, as Kuma and Panda join the fray.

As Heihachi Mishima’s pet, Kuma joins his master in the Tekken Force. He proves his unfailing loyalty by trying to protect Mishima Zaibatsu while he believed his master was dead. Defeated by Jin Kazama, he finally found Heihachi again and became one of the most essential members of the Tekken Force.

Panda is Ling Xiaoyu’s pet and bodyguard. After the disappearance of Jin Kazama, Xiaoyu set out to find him, totally ignoring the dangers it involves. Worrying for her master because she never returned home from her journey, Panda ran after her to bring her to her senses.

The new Online Tournament Mode will allow players to participate and create their own online tournaments they can enjoy with 7 other participants. Among the many features implemented in this new mode, players will find single and double elimination options, secure entrance for tournament with passwords as well as a Spectator Mode. At the outcome of the tournament, contestants will win in-game content such as fight money and various items.

In TEKKEN 7 all fights are personal! Prepare to enter the ring as TEKKEN 7 will be available for the PlayStation 4, Xbox One, and STEAM for PC early 2017. 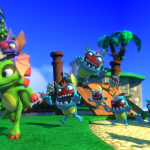 Yooka-Laylee Gets a New Trailer and Release Date, but Wii U Edition Is Canceled 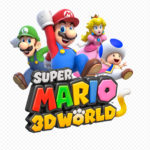