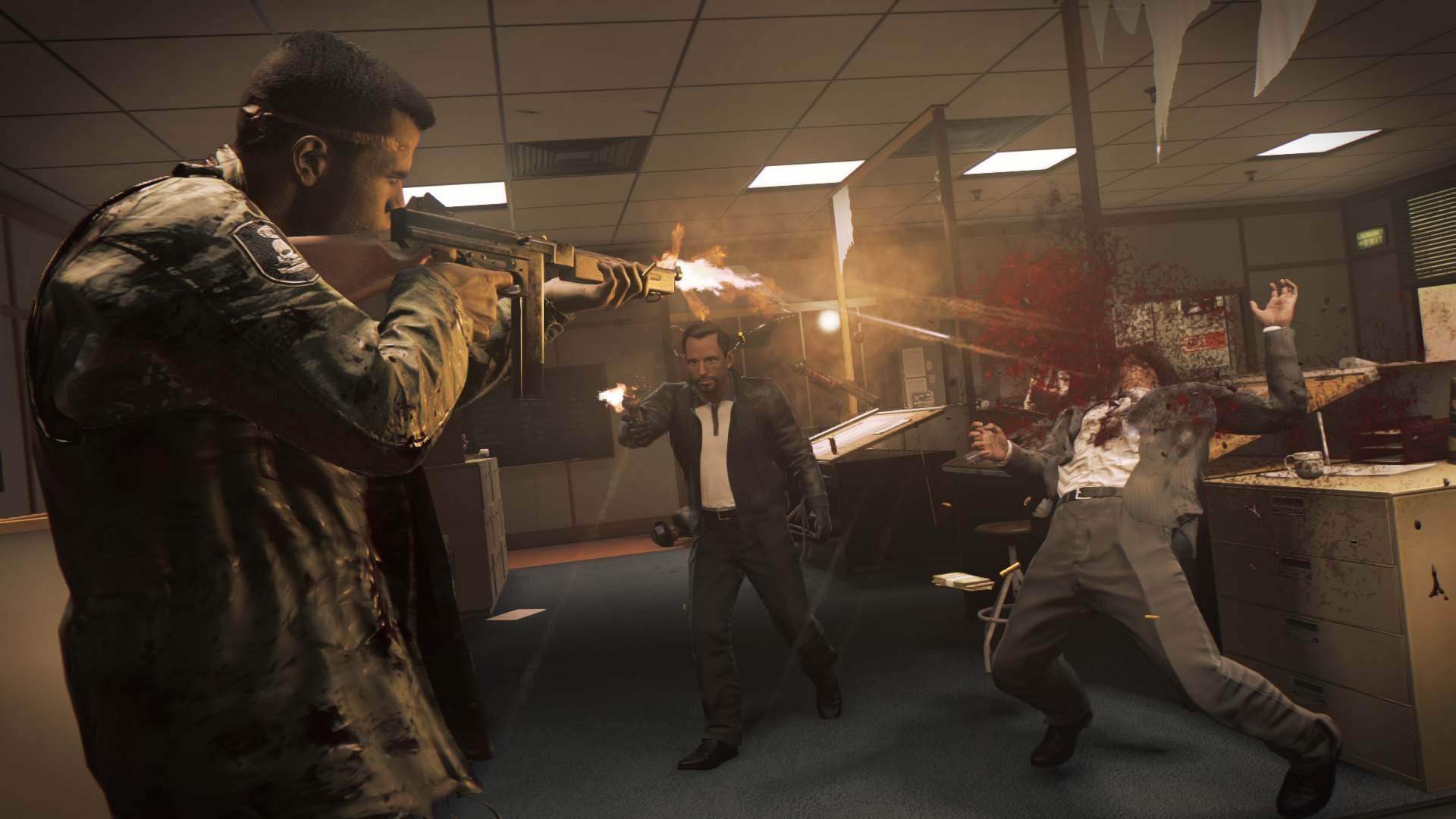 2K and Hangar 13 today released Mafia III – The World of New Bordeaux – Combat, the latest in a series of videos detailing a variety of features in Mafia III.

In Mafia III – The World of New Bordeaux – Combat, learn how Lincoln Clay owns the battlefield against Sal Marcano and the Italian mafia in New Bordeaux. From stalking enemies and executing covert takedowns, to brutal all-out assault with guns blazing, Lincoln does whatever it takes as he dismantles the Marcano family.

Mafia III will be available October 7th, 2016 for PlayStation 4, Xbox One, and Windows PC. 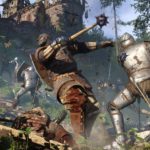 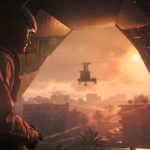