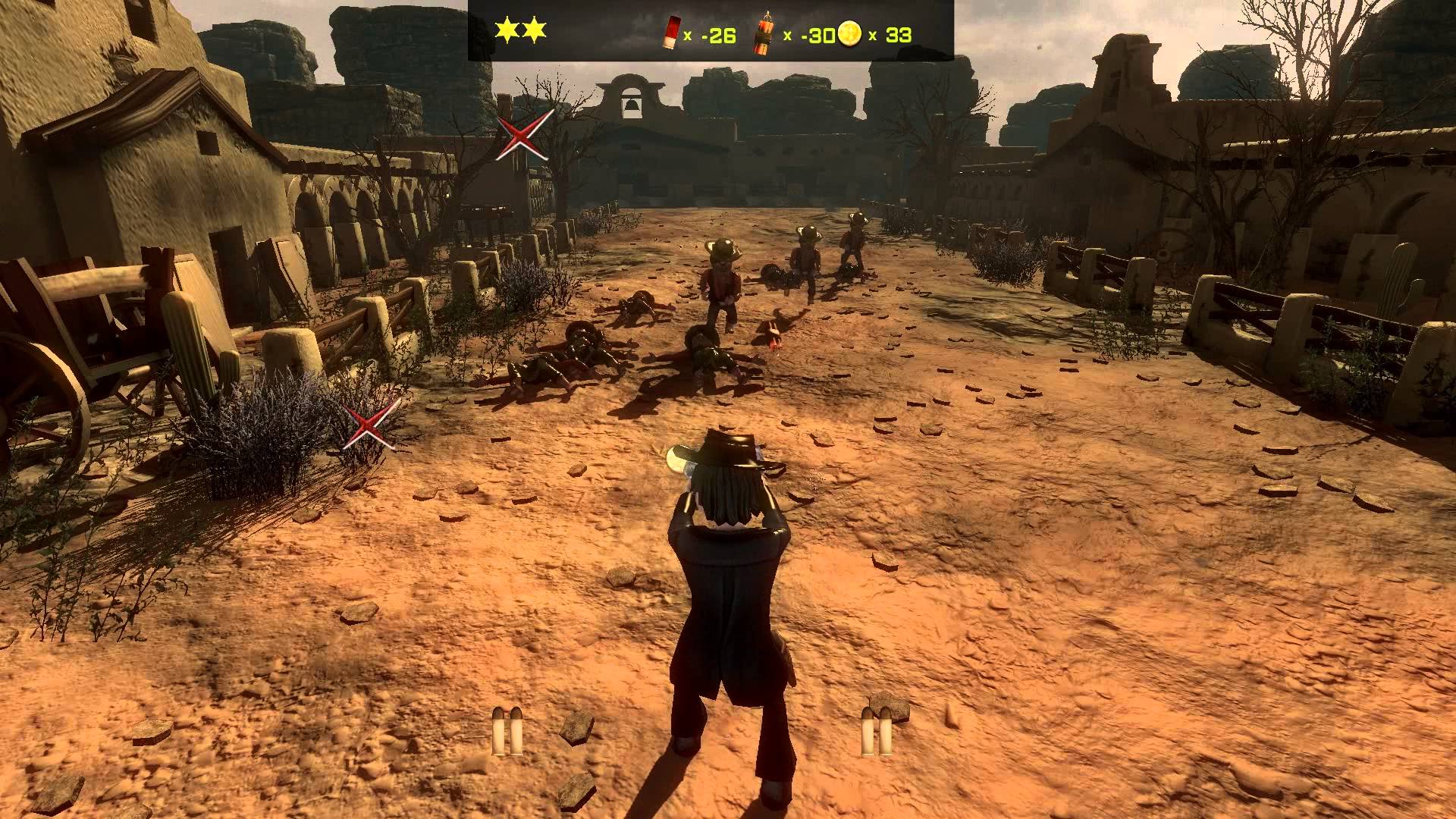 Valve has given developer Digital Homicide the boot from Steam meaning that their games are no longer available on the platform as the company were “hostile to Steam customers”.

The company are also currently trying to sue game critic Jim Sterling for over $10m on the grounds of “assault, libel and slander”.

The lawsuit, which has been documented by Kotaku, states that Digital Homicide feel that they are the target of harassment from a Steam group called “Digital Homicides Poop Games”. The group is accused of spamming comments, making false accusations and posting negative reviews “to cause financial damage and emotional and mental anguish.”

As a result of Digital Homicide’s treatment of Steam customers, Valve decided to get rid of the developer from its platform for good not long after the lawsuit was filed.

“Valve has stopped doing business with Digital Homicide for being hostile to Steam customers,” Valve said in a statement. 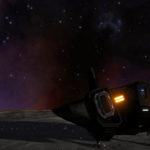 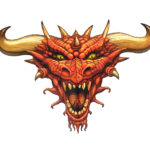 We Interview One of the Founders of Popular Tabletop Convention Gamesfest