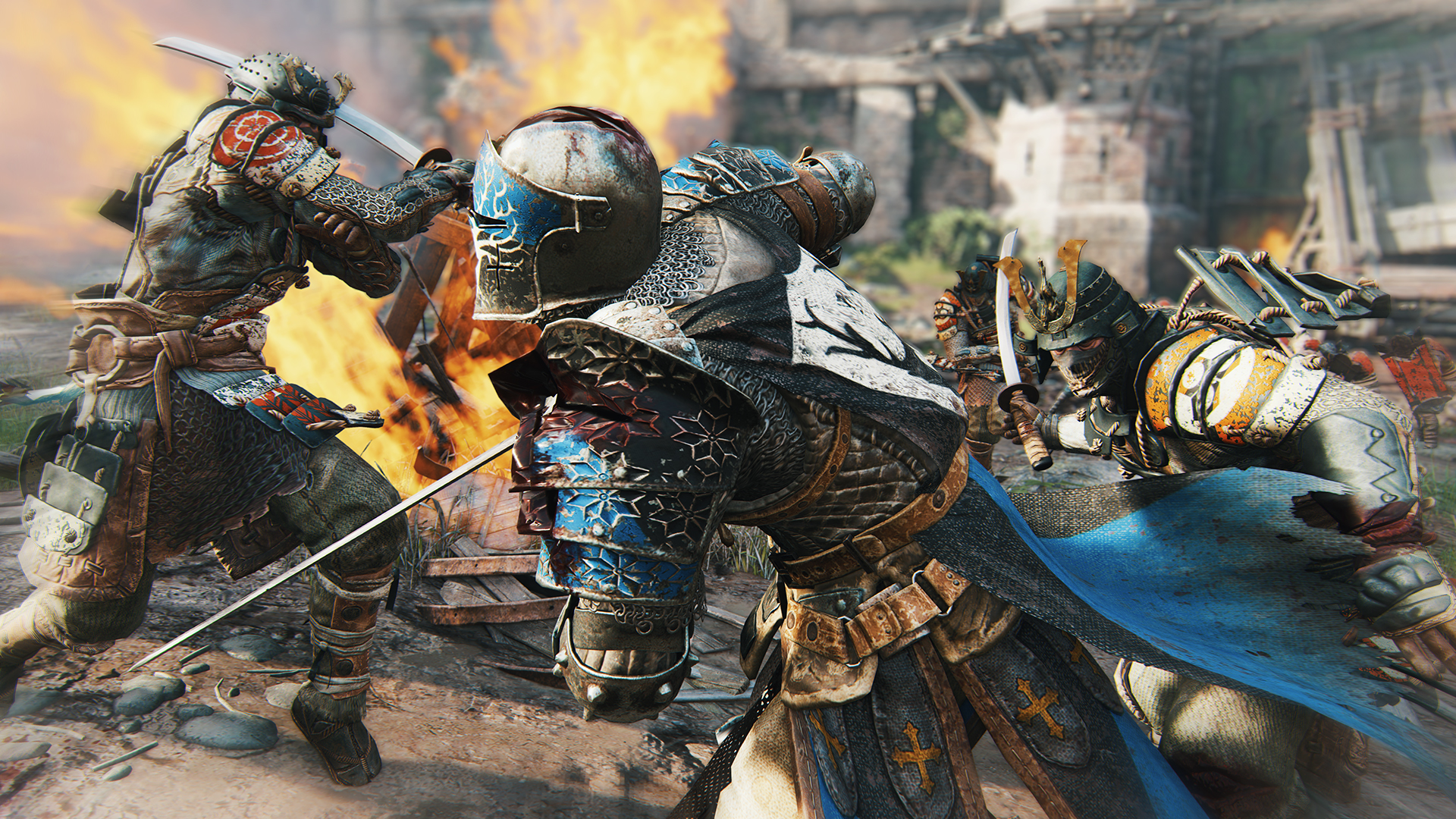 Ubisoft have announced For Honor

puts players back on the battlefield with the first closed alpha on PlayStation 4, Xbox One and Windows PC. From September 15th to September 18th, players from all over the world will join a cruel and bloody battlefield to measure their skills with the steel of their blades.

The closed alpha will test a work-in-progress slice of the multiplayer content with a limited number of players in order to generate feedback and assess for stability. During this test, players will get their chance to embody skilled and deadly elite warriors from the Knight, Viking and Samurai factions. The Closed Alpha will feature four previously showcased Heroes including the Kensei, Orochi, Warden and Raider, plus two brand-new warriors, Conqueror and Berserker. Each Hero is equipped with a unique set of skills, weapons, armour and fighting styles, as well as a wide library of customisation options.
The Closed Alpha will also give players a first look at the progression system as they unlock new abilities, new weapons and armour, as well as new visual customisation possibilities following their fight on the battlefield.

Three out of the five multiplayer modes will be available in the alpha, including Duel (a 1v1 mode), Brawl (a 2v2 mode) and Dominion (a 4v4 mode). Each mode has different maps allowing fans to develop their tactical skills by using the environments to their advantage.

is scheduled for release on PlayStation 4, Xbox One and Windows PC, February 14th, 2017. 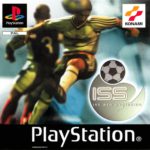 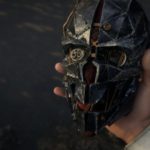