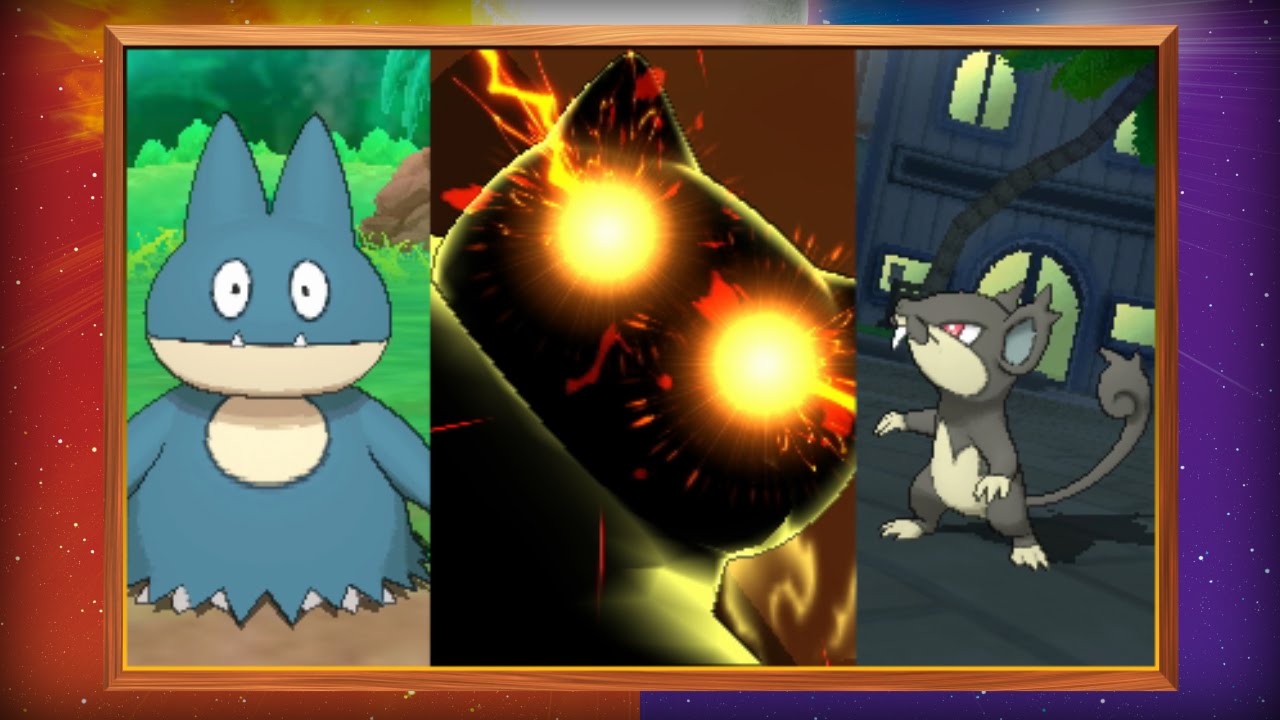 The Pokémon Company and Nintendo have unveiled details about a unique Munchlax that evolves into Pulverizing Snorlax for those who purchase Pokémon Sun or Pokémon Moon by Wednesday, January 11th, 2017. A new regional variant Pokémon, Alolan Rattata, was also unveiled for the video games’ launching on November 23rd, 2016, exclusively on the Nintendo 3DS.

Watch a special trailer released along with this news below.

The early purchase bonus Munchlax, which must be received via players’ internet connection by January 11th, 2017, is holding a special item called Snorlium Z. By evolving Munchlax into Snorlax and having it hold the Snorlium Z, Snorlax becomes able to use a special Z-Move that cannot be used by any other Pokémon—Pulverizing Pancake.

The bonus Munchlax will also know the move Hold Back, which it could not normally learn. Hold Back is an attack move that leaves its opponent with just 1 HP. It can reliably weaken an opposing Pokémon, so it comes in handy when trying to catch wild Pokémon. It will also know the move Happy Hour, another move it normally couldn’t learn. When players use Happy Hour during a Trainer battle, they’ll receive twice as much prize money after the battle for use on their adventure. 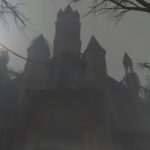 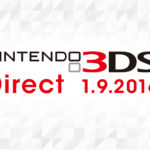