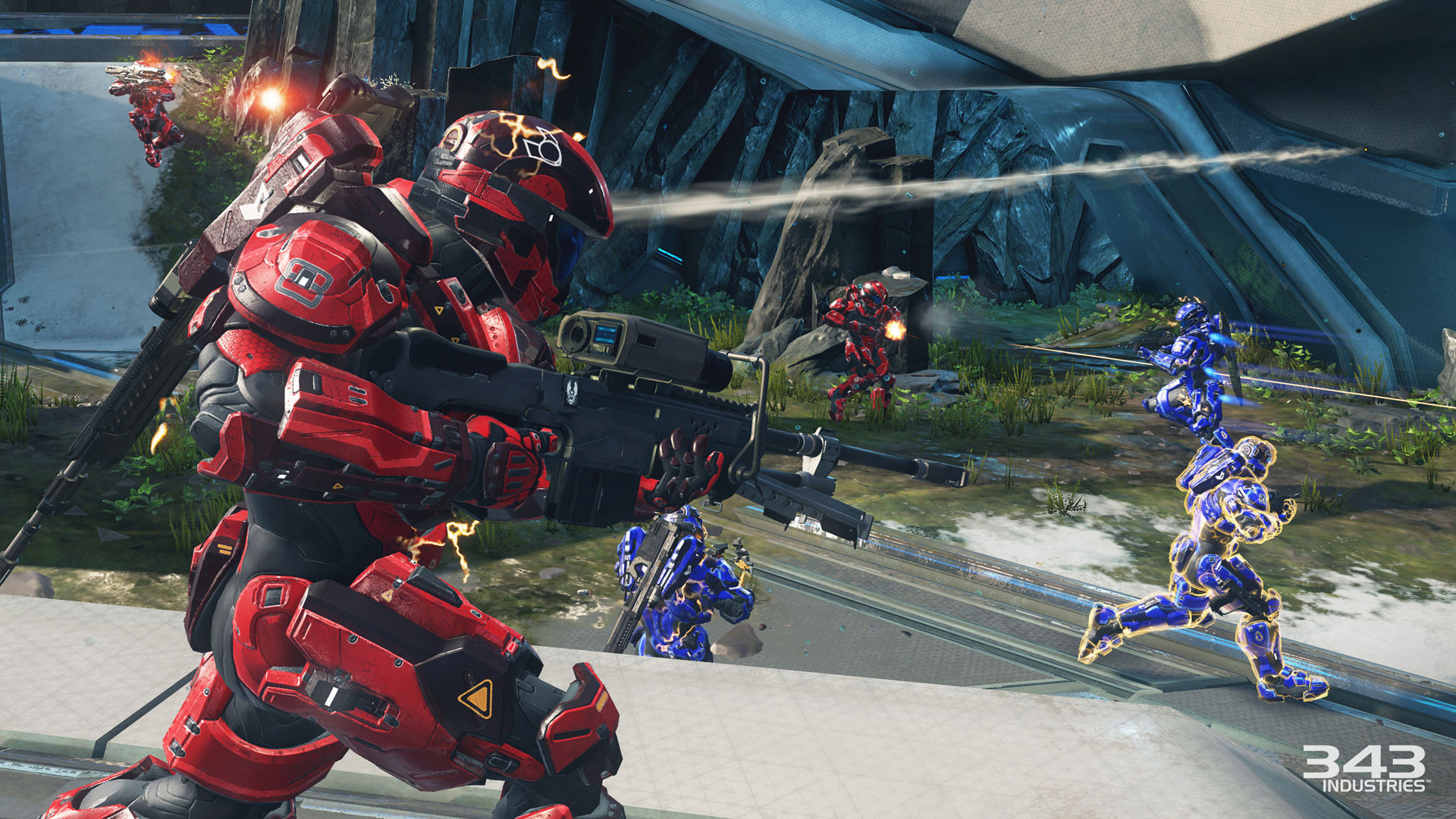 At Xbox’s gamescom briefing, we saw Halo 5 show off its online multiplayer, and extreme detail has been made to make it suitable for highly competitive gaming.

Halo has always had this competitive gaming side, but has lost a majority of its following with very few official tournaments around, but they hope Halo 5 can revive their esport appeal.

They showed off a new map called Coliseum which is a symmetrical two based map and was created to support a variety of high paced, intense multiplayer modes.

To show the audience how the new multiplayer looks in action they showed highlights from a battle between two of the best Halo esport teams, Epsilon eSports and OpTic Gaming. They showed their skills and really made the multiplayer shine, with it looking intense but still fun. For those interested they were playing capture the Flag and Epsilon eSports won the deciding game.

Also shown was a limited edition Halo 5 themed 1TB Xbox One bundle which is now on sale.

343 industries made the announcement there will be a Halo Wars 2, a game fans have been longing for since the first games release back in 2009. 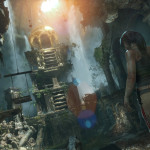 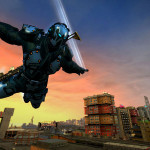