Following a “beta preview” over the weekend, this week saw the launch of a huge 2.9GB update to zombie wave shooty-fest Killing Floor 2. Highlights include two new maps, a new perk, and a bucket load of refinements to the existing perks, weapons, and zeds. Having been in early access for over a year now, this latest update brings Tripwire Interactive’s popular co-op FPS closer to full release, with only two perks left to implement – Martial Artist and SWAT. Neither of which featured in KF1, and we currently know very little about. Though I’m certainly intrigued.

Yes, the long-awaited and much-loved Sharpshooter perk has finally arrived and it doesn’t disappoint. Reprising its role from KF1, the Sharpie has low ammo, a slow rate of fire, and long reloads between shots, but deals massive damage and penetration and is well suited to stunning and dispatching Scrakes, Fleshpounds, and bosses. However, it requires skill and practice to be effective. And, as with the Gunslinger, is heavily dependent on landing head shots, but even less capable of dealing with hordes. Also, the Sharpie’s aim is heavily affected from taking hits, so it relies on teammates to keep the trash at bay. Handily, their grenade temporarily freezes all zeds caught in its radius, allowing them to be easily picked off with head shots.

So far, there are four on-perk weapons. The trusty Winchester lever-action rifle is the starting kit and primarily suited to taking out smaller zeds, whereas the semi-automatic M14 EBR can be seen as a direct upgrade, featuring a faster rate of fire, magazine reloads, larger ammo capacity, a scope and laser sight, and higher penetration but lower overall damage. 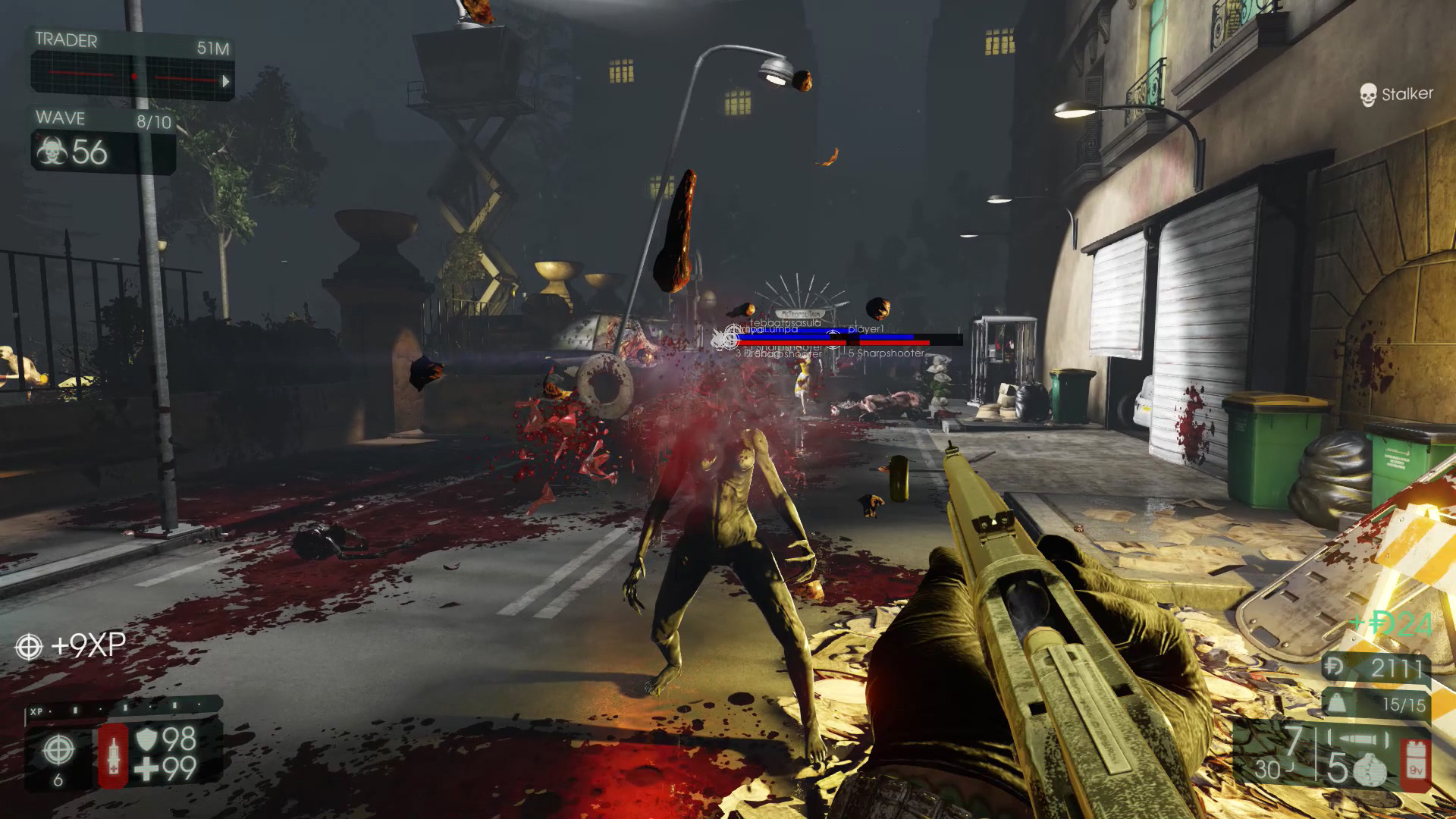 The crossbow also makes a return from KF1 (actually it’s been in the game for a while as an off-perk weapon). Here it’s a cheap and cheerful but highly effective tier 2 sniper. But the daddy of Sharpshooter weapons is undoubtedly the awesome rail gun. Extremely powerful but with a low ammo count, it’s intended to be reserved for decapitating the big boys. Interestingly, it features an auto-targeting mode that allows you to lock on to vulnerable body regions. However, it does significantly less damage than firing in manual mode.

Tripwire have also made significant tweaks to a number of the existing perks. The berserker is less OP and the skill tree now forces you to choose between tanking and survivability or speed and damage. This potentially puts an end to the incredibly dull but highly effective zerker wall strategy. However, by timing their attacks, they are now far more effective at stunning zeds, allowing the rest of the team to focus fire.

The Demo now needs to decide between direct damage to single targets or splash damage and knockdowns for dealing with large groups. Though Demo fans will be pleased to learn that the HX25 has been buffed, the M79 and RPG can now be carried in tandem, and the door trap and dynamite exploding on contact have become passive abilities, whereas the Commando perk tree has been split into tactical and full-auto options. To the delight of everyone else, the calling out of cloaked Stalkers skill is now passive.

Lastly, the role of the firebug has been adjusted. Their killing ability has been reduced, but they are significantly better at incapacitating and locking down swarms and can even stop the Siren screaming. Also, reload speeds of pyro weapons have been increased across the board, and the Molotov has been buffed. Oh, and the Gunslinger’s grenade is better at stunning large groups. 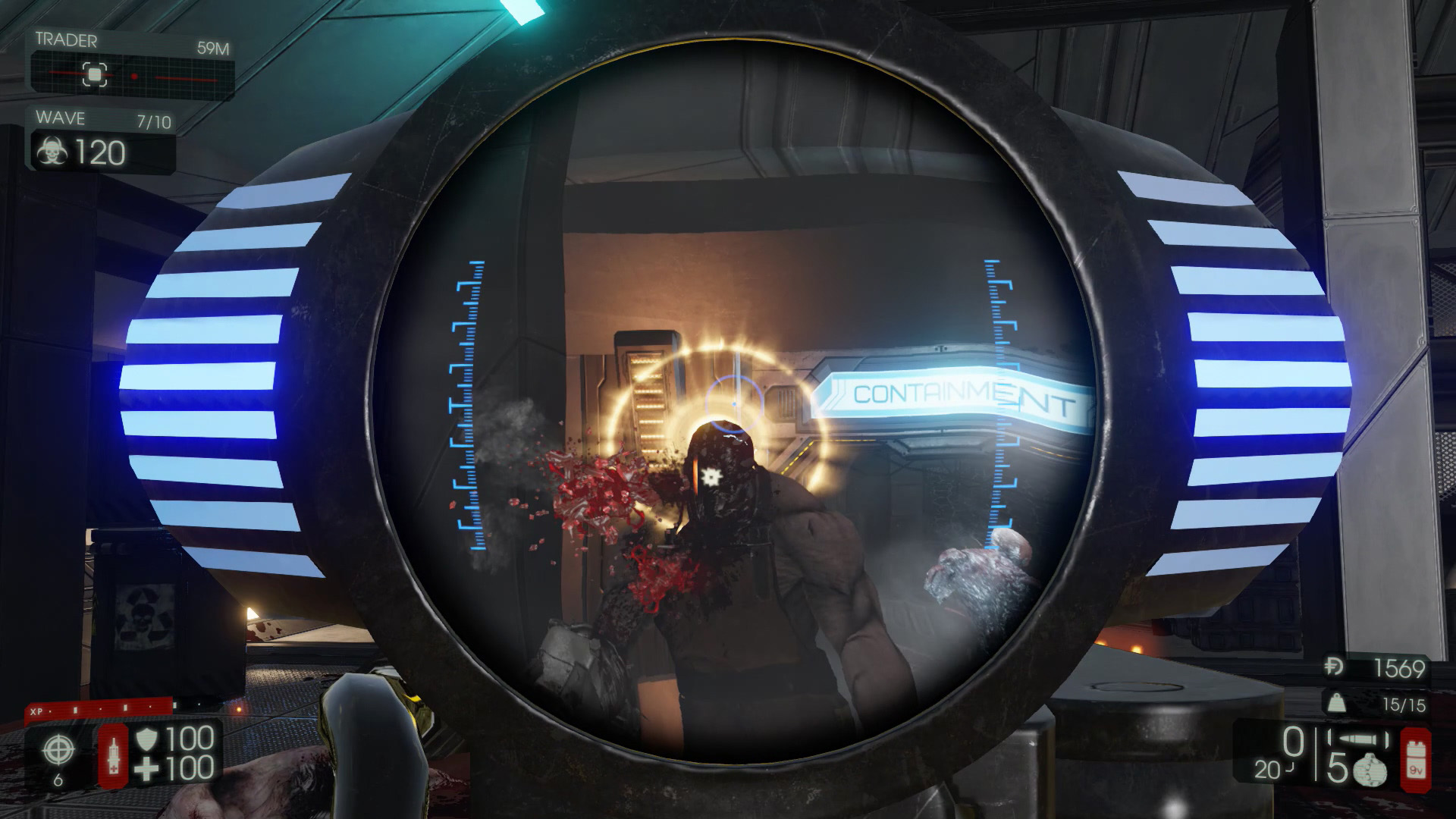 Not to feel left out, Horzine’s abominations have also seen some tinkering. Most notably, Tripwire have introduced a much more nuanced incapacitation system. Resistances and vulnerabilities are now based on weapon/grenade type and vary between zeds. Each weapon has an incapacitation strength for each of the incap categories. When a threshold is reached, a specific effect will be triggered. Categories include things like EMP, fire, poison, and gun and melee hits. The idea is to encourage more teamwork and tactical gameplay, especially on the harder modes. And I’m sure we’ll have fun working it all out.

On top of this, zed movement speeds have been reduced on the suicidal and hell on earth difficulties, and the big guys and bosses have slightly less health. While the Husk now has a stronger head zone, his backpack is far more vulnerable to exploding and taking his nearby buddies with him. Evil nazi doctor dude Hans has also been reworked. His damage output is higher, but now the shield he deploys when attempting to heal can be destroyed, meaning that he can potentially be killed more quickly.

In terms of the new maps, they’re community creations and both are rather good. Impressively, they’re made almost entirely from existing assets, yet have their own distinct feel and character. Hostile Grounds is an urban setting and a little reminiscent of KF1’s West London with elements of Burning Paris and Evacuation Point chucked in for good measure. It’s divided into two discrete but interconnected sections: a brightly-lit subterranean space with narrow corridors and several choke points and a gloomy and more open overground street area.

In contrast, Containment Station is set in a Horzine orbital facility and is largely composed of a series of narrow passages connecting at right angles, with a handful of small open spaces. Both are fun, look great, and are quite challenging, but in different ways. Containment Station seems better suited to camping than kiting, while Hostile Grounds calls for a more dynamic strategy. 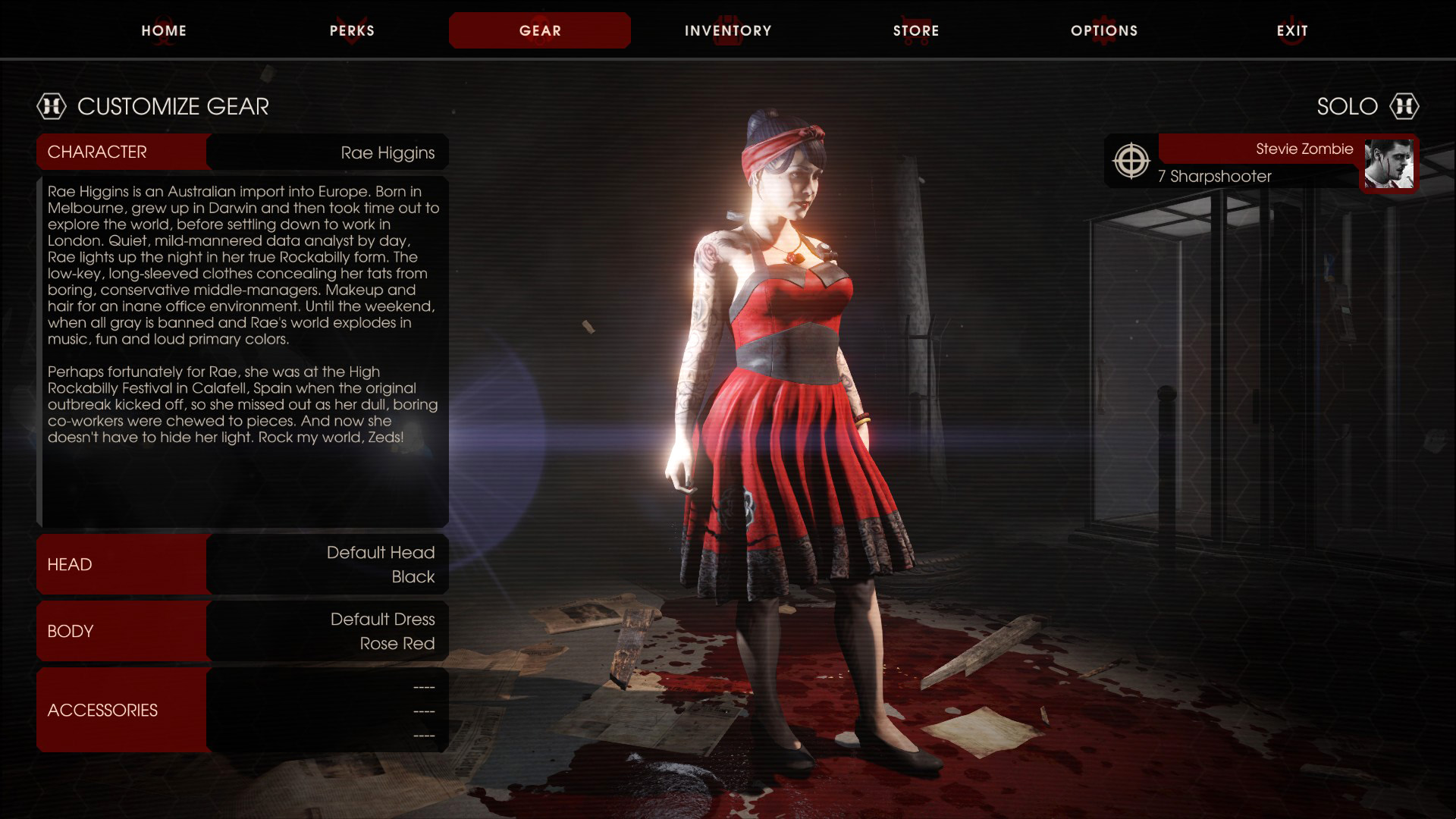 Other minor, but equally welcome changes include 32 more achievements, difficulty setting descriptions and recommended perk levels, a range of useful loading screen tips, icons indicating the general direction of distant players, a carry weight indicator on the HUD, a health bar displayed during the boss fight, and it’s now more obvious when a team member dies.

Finally, they’ve introduced an optional tutorial covering the basic mechanics. Seasoned players will be tempted to ignore it, but completing it will level up the perk of your choice and you’ll all receive a silly graduation cap. Oh, and there’s a new playable character: Aussie rockabilly chick Rae Higgins. And boy, she’s bloody annoying. Maybe that’s because she sounds just like the missus 🙂 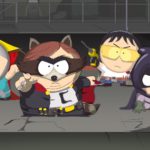 Coon and Friends Are Back in “South Park: The Fractured but Whole” 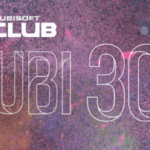