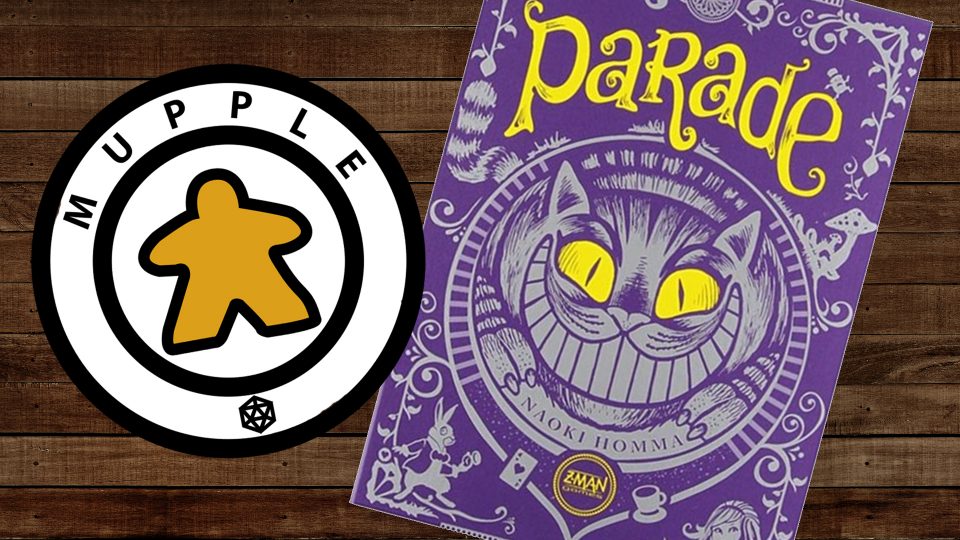 Welcome to The Mupple Corner! We over at Mupple have partnered with Gaming Respawn to bring you regular doses of video content. You can expect a lot of stuff from us, from video games to tabletop even some random media stuff like movies and old VHS tapes. For our first offering, we bring you one of our earliest reviews: Parade.

Parade is set in the strange world of Alice in Wonderland. Players must try their best to get the annual Wonderland parade running smoothly. Obviously, this is easier said than done in the zany world of Wonderland. The different characters keep leaving and trading places, it’s completely madcap!

The game was designed by Naoki Homma, a designer who is also famous for working on Life on Mars. The artwork is pretty outstanding if a little creepy at times. Weirdly, or perhaps fittingly, the game also comes with coasters so you can have a fancy tea party while you’re playing if you’re into that idea.

At the end of the day, Parade is a very simple game of numbers and colours, but it’s impossible to ignore the charms it can bring to the table. It’s perhaps a little overly casual for many tabletop fans, but regardless it has some decent fun to offer to any player who sticks with is long enough. Just try not to go mad in the process.

What do you think of Parade? Have you ever played it before? Would you consider doing so now? Let us know what you think in the comments below, or even on the video itself.

Gaming Respawn has partnered with Mupple to bring you this regular content. Mupple is entirely owned by W.S.Worrall and N.L.Worrall. 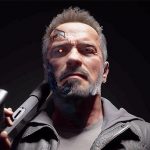 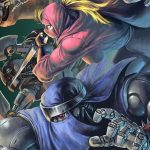