This week’s Indie Freebies are The Morgue, a playable demo for a survival horror game currently on Kickstarter, and Among the Sheep, a 2D adventure game inspired by The Thing.

If you’ve read any of my previous stuff, then you’ve probably detected my slight penchant for horror games. Predictably then, I couldn’t resist trying out The Morgue. It’s a very playable alpha demo for a survival horror game currently seeking funding through Kickstarter.

From a first-person perspective, you awake to find yourself trapped inside a mortuary refrigerator. An unseen person whispers some simple instructions to you, opens the door, and then promptly leaves. After emerging, you find yourself in a strange medical facility based in an old, decrepit, and dimly-lit mansion (isn’t it always?!). The aim seems to be to escape.

Despite trotting out many of the usual horror tropes, The Morgue is surprisingly good. An immersive and unsettling experience thanks to decent graphics, atmospherically creepy environments, and some rather good sound design. The overall ambience is excellent, a dynamic and varied soundscape punctuated by tense silences, haunting music and indecipherable ghostly whisperings. Even during prolonged periods where little happens, there’s that constant sense of foreboding and the unshakable feeling that you’re not alone. And the jump scares genuinely startle without being too contrived or overdone. When you eventually do come across a monster all you can do is run and hide, waiting nervously for the horribly reverberating footsteps to fade away. 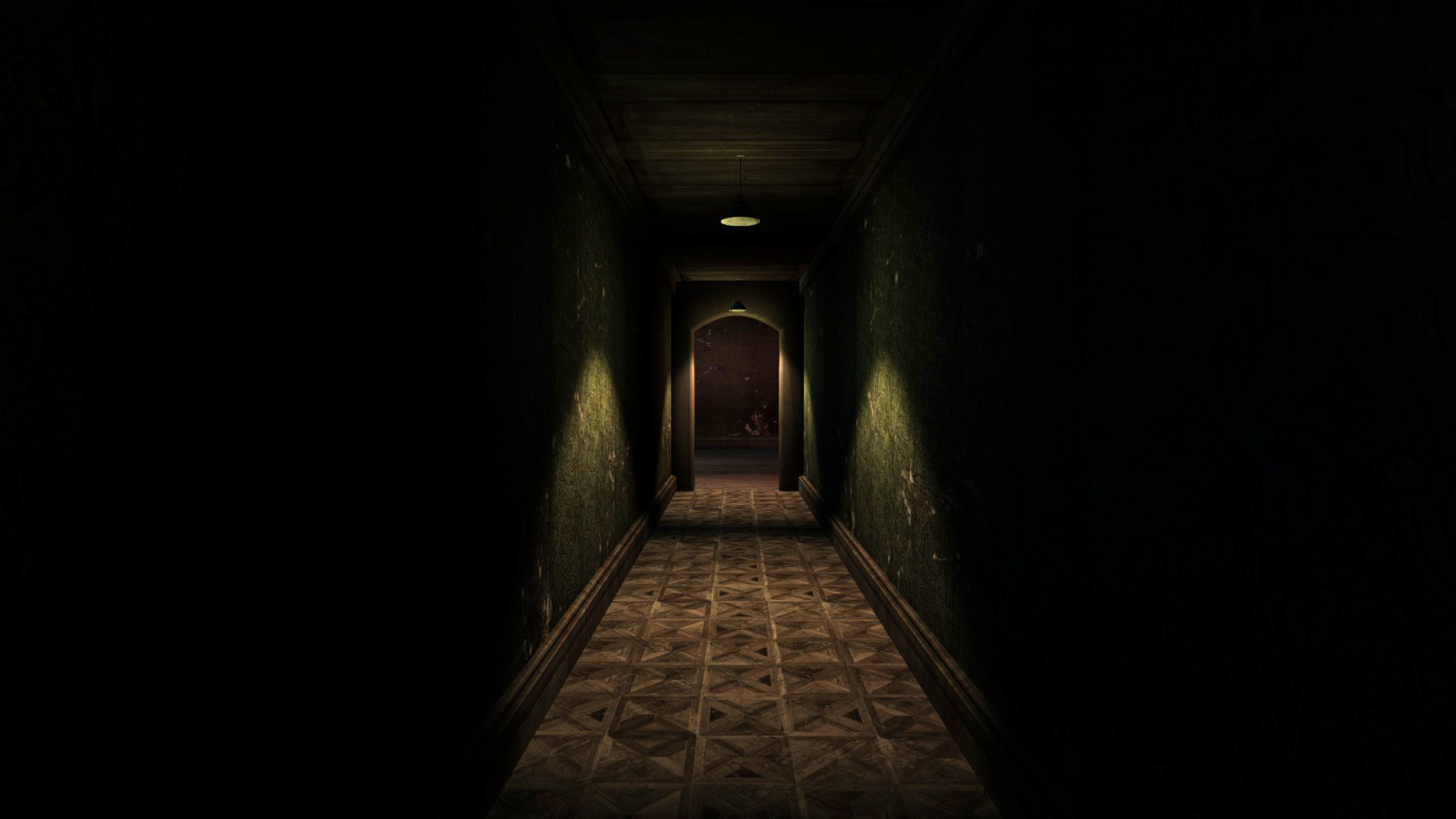 There’s not much to go on from the demo in terms of narrative direction or whether the gameplay will advance much beyond exploration and simple interaction puzzles. However, developer Jonathan Moye promises that this will not be a game that holds your hand and there will be no tutorials – the player will be expected to fathom out the mechanics for themselves. He also asserts that every decision will count and The Morgue will feature multiple endings, each with their own fully developed plot line. I must admit that I’m intrigued and ready for more.

The demo is available for Windows, Mac, and Linux from Indie DB here. You can pledge money to the Kickstarter campaign here. 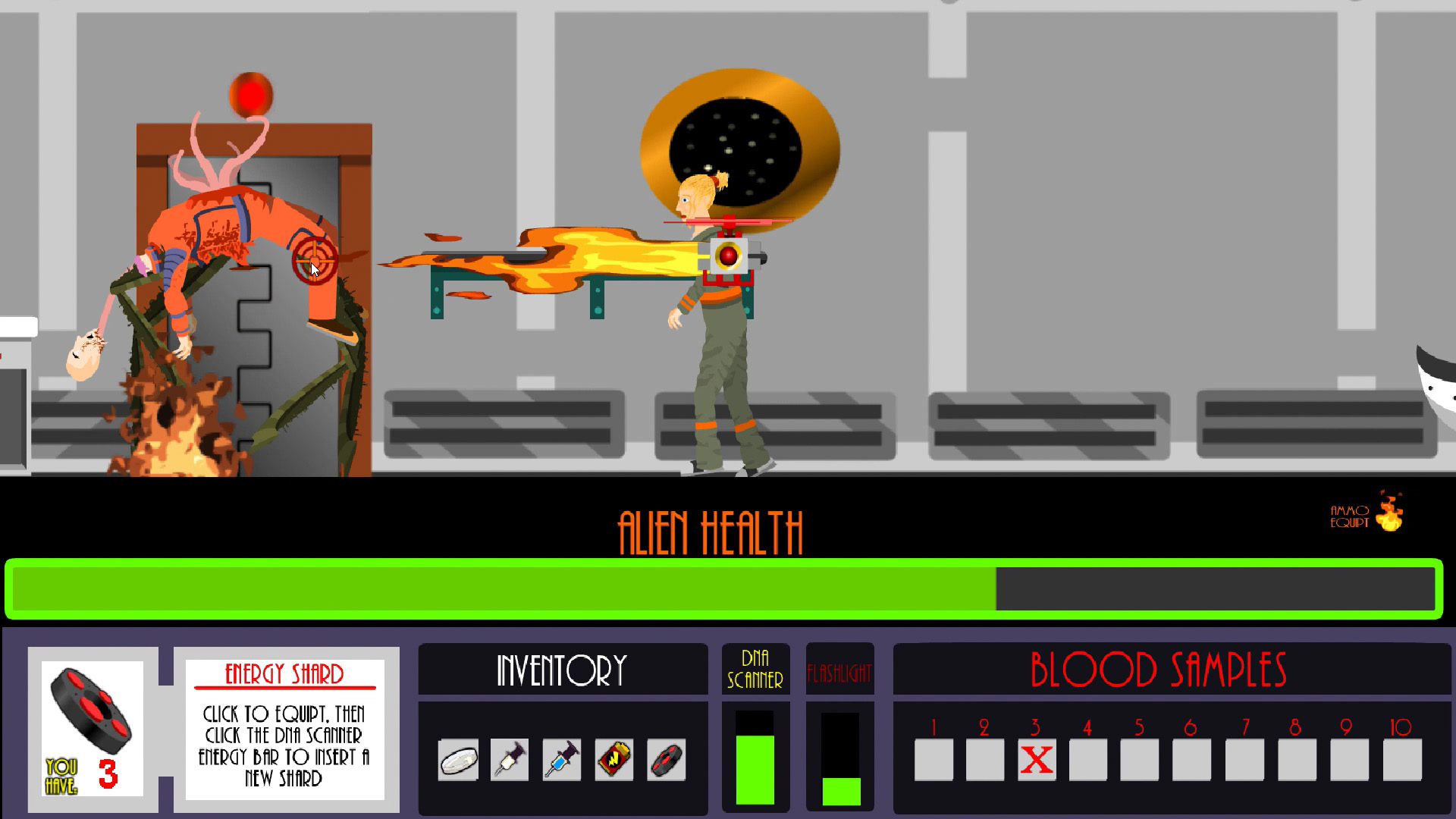 If you loved John Carpenter’s classic sci-fi horror film The Thing, then you might want to take a look at Suits n’ Nukes’ latest venture Among the Sheep. Billed as a “spiritual successor” to his previous game The Murder Express (which I covered last week here), it sees you in charge of a deep-space cloning facility that’s been infiltrated by a hostile shapeshifting alien. The only human on board, you awake from your hypersleep chamber to find that the power is out in half the complex and that your unwelcome guest has disguised itself as one of the 10 identical clones.

Like The Murder Express, Among the Sheep is a cartoonish-looking 2D platformer that uses a combination of mouse and keyboard controls. Armed with a laser gun, the aim is to identify and destroy the polymorph while retaining as many clones as possible. As your boss reminds you during the intro, they’re not cheap to replace. But if you kill the wrong clone you lose the game.

There are three ways in which to determine the imposter’s identity. The easiest method is to use the DNA scanner, but alas it needs recharging after just a few uses. The second involves taking blood samples from the clones. You’ll need to knock them out first with some morphine, prepare the sample at one of the blood stations, and then examine it under a microscope. Lastly, in one area you can disable the air conditioning, allowing you to see which clones are breathing. 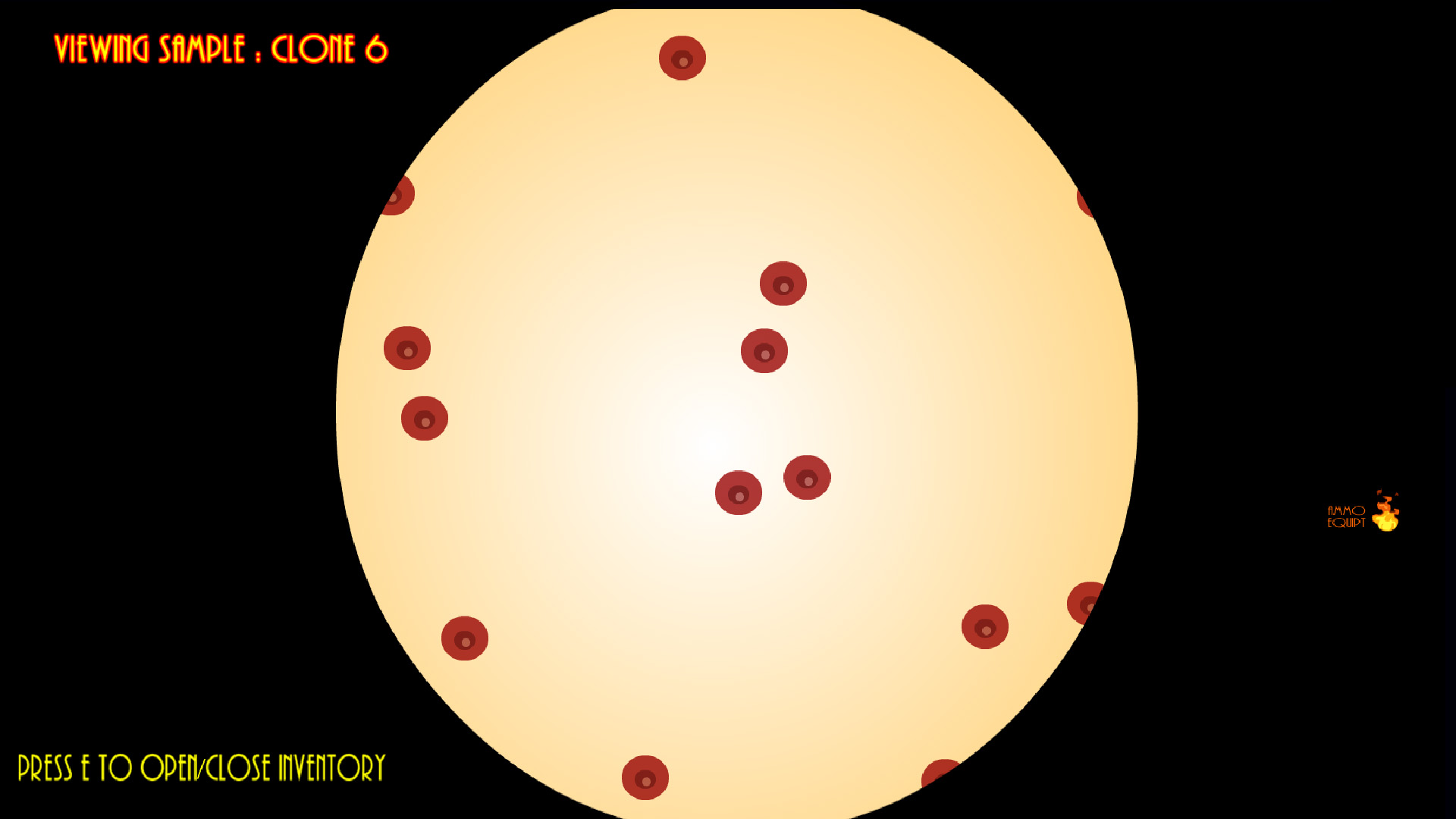 However, the alien is a tough little beggar and taking it down requires a few attempts. During each fight the alien will eventually flee and assimilate a new clone, meaning you’ll need to retest everyone. You’ll also want to search the cupboards and lockers for useful items such as petri dishes and syringes, shards to recharge the DNA scanner, and batteries to power your flashlight. If you’re lucky you might find a tasty flamethrower.

It’s a superb evolution of its predecessor that’s a bit longer and a lot more involved. Plus, it features some delightfully gruesome and gory animations, which I’m sure John Carpenter himself would appreciate, and a nice little musical nod to The Thing at the very end.

Among the Sheep is available for Windows and can be download from Game Jolt for free here. 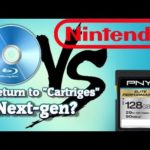