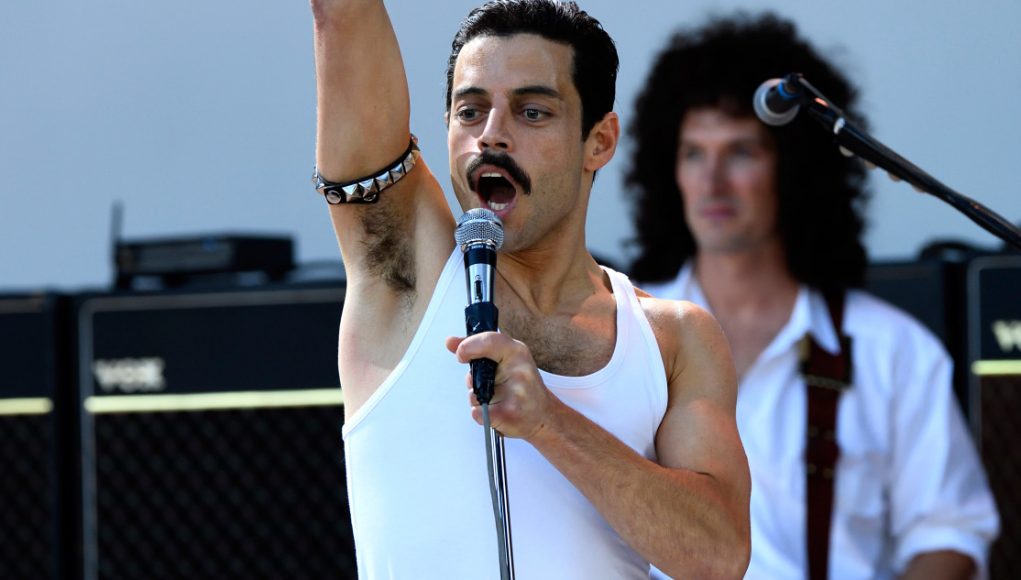 20th century Fox has released a teaser trailer for the upcoming movie Bohemian Rhapsody. The movie tells the story of the legendary band Queen and shows their rise to becoming one of the greatest rock bands ever. It also celebrates the life of Freddy Mercury, one of the greatest entertainers who ever walked the face of the Earth. The trailer shows the band playing at concerts, practicing in the recording studios, and just hanging out, as well as playing some of their best songs; “We Will Rock You”, “Another One Bites the Dust”, “Killer Queen”, and of course, “Bohemian Rhapsody”. The movie will star Rami Malek as Freddy Mercury, Joseph Mazzello as John Deacon, Adien Gillen as John Reid, and Ben Hardy as Roger Taylor.

Queen was a British band that was formed in 1970. The earliest works of the band consisted of hard rock, progressive rock and heavy metal. Bohemian Rhapsody will release on November 2nd, 2018. 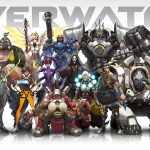 Celebrate the Second Anniversary of Overwatch in Style 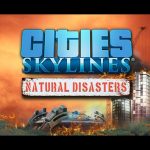