The Banner Saga continues, and the marvellous engaging story and beautifully crafted world returns. The Banner Saga is a three-part game series, part one of Stoic Studio’s Viking themed tactical role-playing game first released in January 2014 for PC and Mobile devices, and again earlier this year for PS4 and Xbox One. I played the first game in the saga and you can read how it captivated me by reading my review here. Now the trio at Stoic Studio, all formerly developers at Bioware, have finished part two of the saga, which release’s for PC on April 19th and they were kind enough to let me preview the game. I’ve played the first four chapters of The Banner Saga 2 and these are my first impressions of the game.

The Banner Saga 2 takes place a few weeks after the events of the first game, if you’ve played the PC version of the first game you can import your saved file and with it all your choices and characters that survived. Fear not if you’re playing for the first time or don’t have a file to transfer over, the game presents you with a choice to make on who will be the main character, then the game changes based on which character out of two you decide to go with. It’s a great system in place and the game does very well to explain things to newcomers or experienced players that may have forgotten things. I was reminded a few times when a character I couldn’t quite remember from the first game popped up. All that said, The Banner Saga series is very story driven and character focused, so playing part two without playing the first game would be almost criminal. Although it’s possible to get away with just playing The Banner Saga 2, I strongly suggest playing the first game which sets the tone and makes you care for the characters whilst you fight for survival and try to do your best for your caravan. 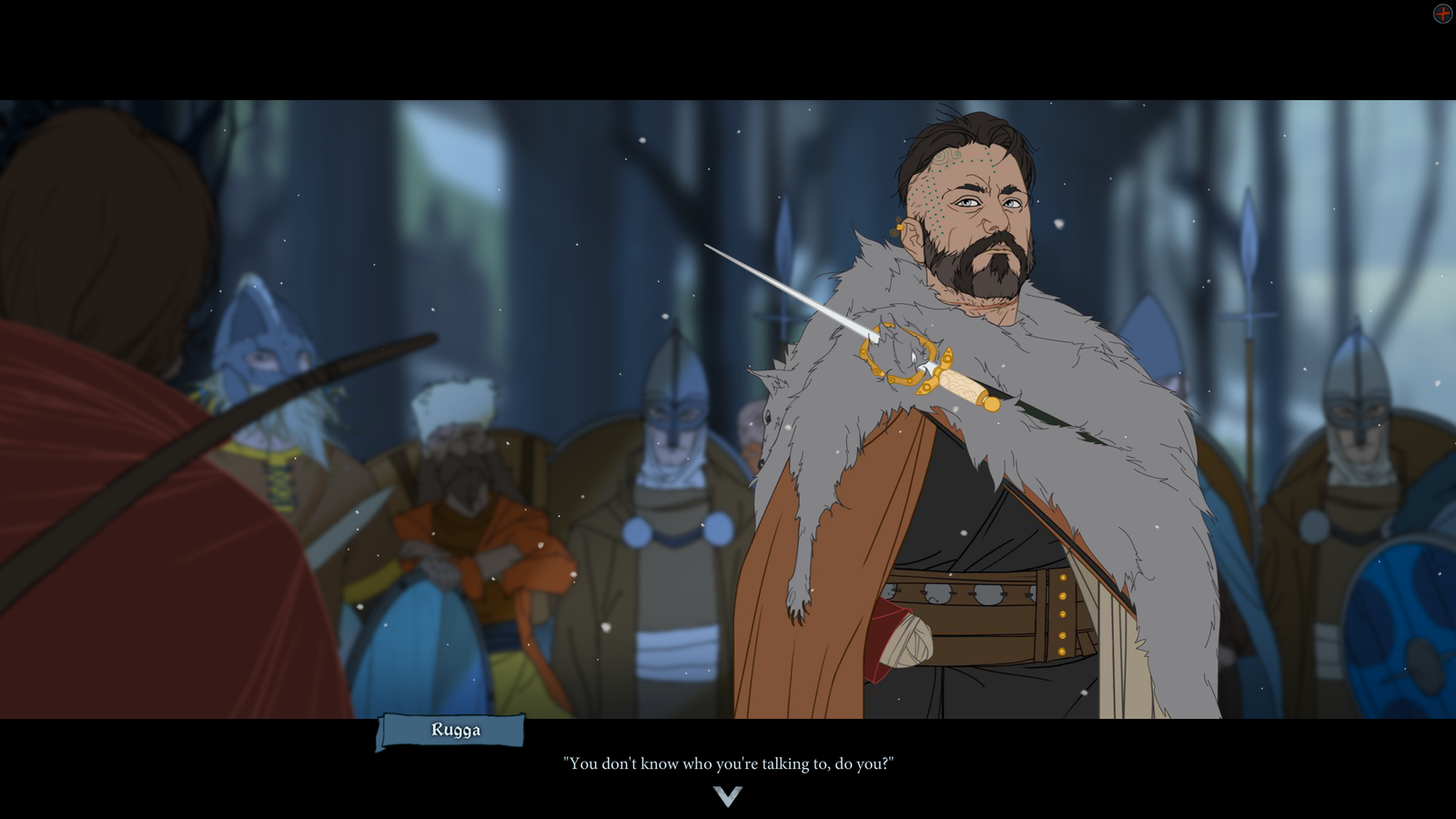 The changes made to The Banner Saga 2 are small but very significant, improving a game that didn’t need much improving in the first place. Combat has especially seen changes and been dramatically improved. I felt that there wasn’t enough variety or room for tactics in The Banner Saga 1 and towards the end of the game grew tired of the stale combat. However, The Banner Saga 2 has added some new and fun classes to play around with that help on the battlefield, like the Wanderer with the skill to dictate when an enemy can attack by sending him at the back of the attack queue. There’s also the Poet that buffs your party with more strength and the Berserker that can attack multiple people in one turn including party members. There are even more classes and they all come with new skills and abilities that completely change the combat which wasn’t bad by any means in The Banner Saga 1, but I didn’t particularly enjoy it towards the end as there wasn’t anything new to see to keep it fresh. The new changes added into this game make combat enjoyable adding a new dimension and tactical approach.

There were only three races in The Banner Saga 1, those being Humans, Varl, a race of giants with menacing horns on their heads, and the war raging Drege, a race of humanoid beings said to be made of stone. They are usually clad in darkly coloured suits of armour made either of stone or metal, and have bright yellow eyes. The Banner Saga 2 introduces us to the Horseborn race for the first time, a group of centaur creatures with their own language and culture. The question is can this new race be trusted? It will be up to you on whether or not to let them join your clan to fight against a greater evil, but they might turn out to be more troublesome than beneficial. 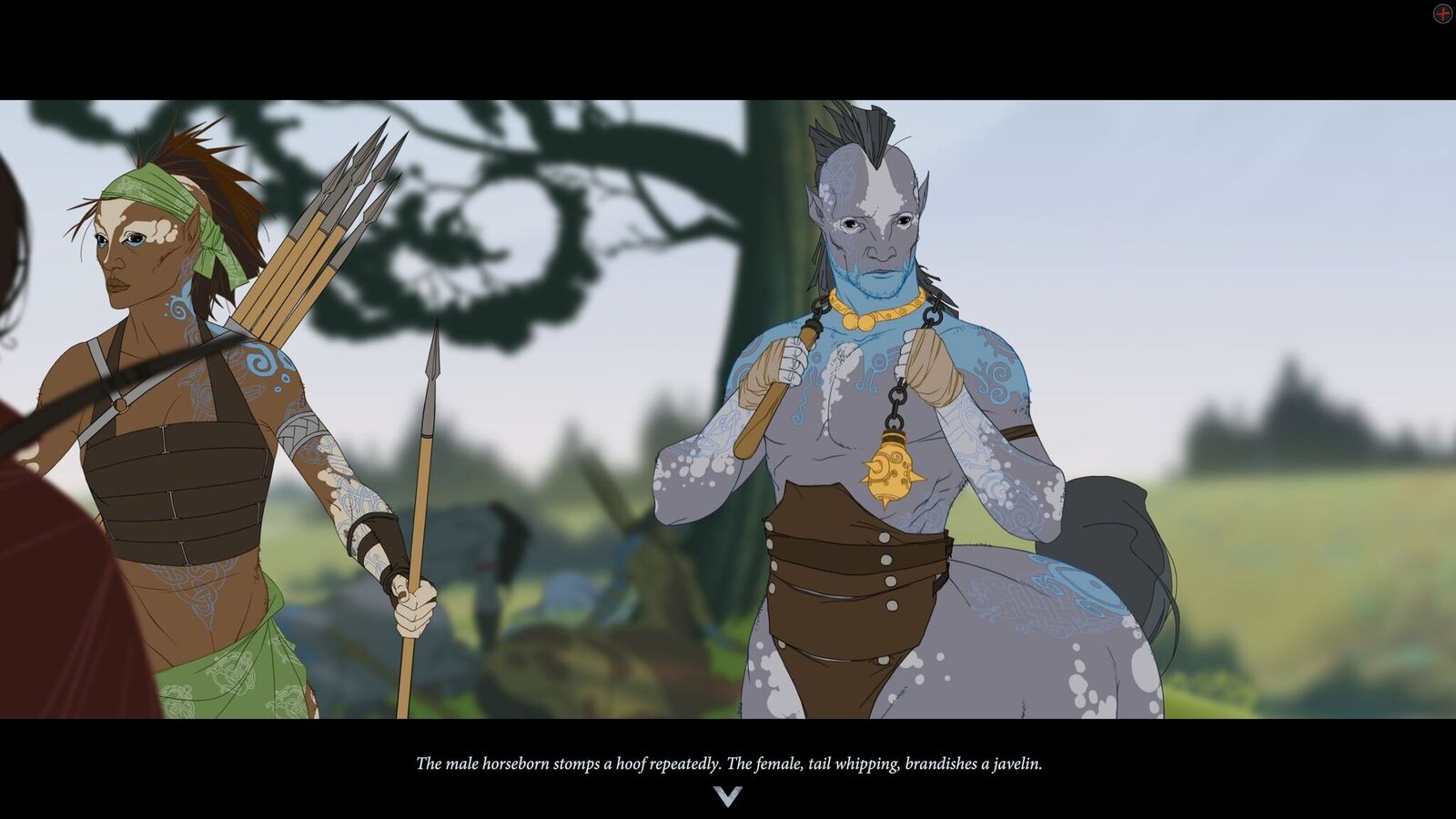 The Banner Saga is about the hardships of war and survival, your leadership will be tested at every moment and you’ll be forced to make hard sacrifices for the greater good. Doing the “right” thing isn’t always the best decision, especially as it can result in more people dying. Getting that balance of what it takes to be a great leader and making tough choices under pressure has not been done better in any other game. Player choice is such an important aspect of the game, you play as two completely different characters, controlling either Rook or Alette depending on your choices in the first game, as well as Bolverk the berserker Varl. It’s great having two very different perspectives, giving you two different ways to the game.

For example Bolverk, the leader of a mercenary group with a fearsome reputation called the Ravens, gives you the opportunity to make some of the more cold and heartless choices in the game, like raiding and killing innocent, helpless villagers for sport and supplies or forcing them to join your group and fight as one of them. However, if you were playing with Rook or Alette in that very same situation you would be more inclined to help them, give them supplies, or let them journey with you by offering to protect them. 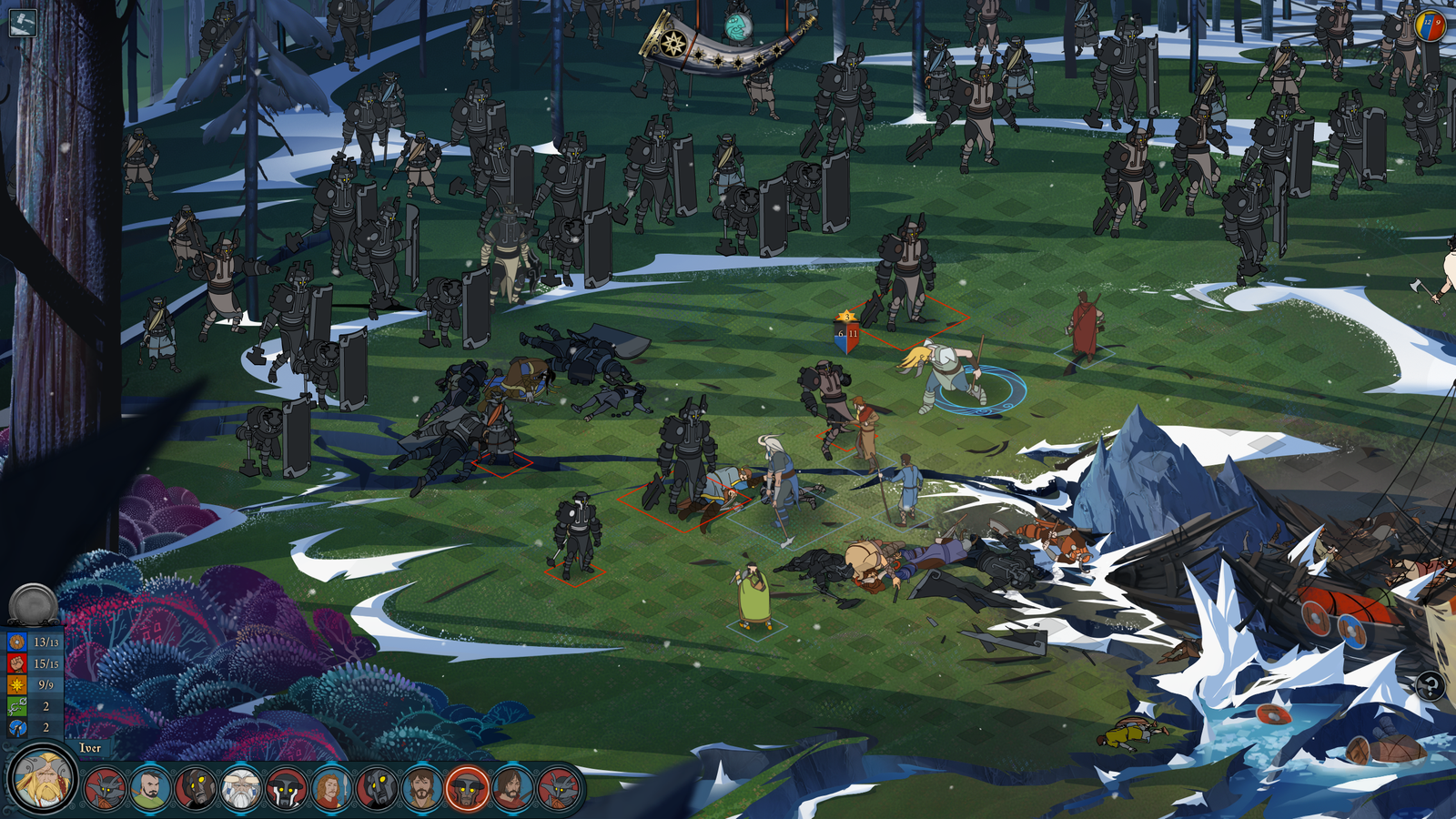 To sum the game up, The Banner Saga is a must have for those that appreciate a well told story that makes you care for the world and the outcome of every event. The world is breaking and no one is sure or understands why, it’s not only your goal to survive, you need to build an army that can fight and salvage for supplies. Deep characters that grow as the journey goes on make you begin to care for them and will make you feel the pain if they get taken away from you forever, although some characters you will be glad to see the end of, maybe they aren’t trustworthy or have questioned your leadership too many times. The changes to the tactical combat have vastly improved the game, battles can be tense and the consequences for losing dire. The beautifully hand drawn 2D sequences and animations look even more gorgeous and breath-taking this time around with the enhanced visual effects. The Banner Saga 2 launches on PC April 19th for £14.99/$19.99.

Check out the new trailer below: 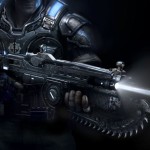 Gears of War 4 gets global release date for Xbox One