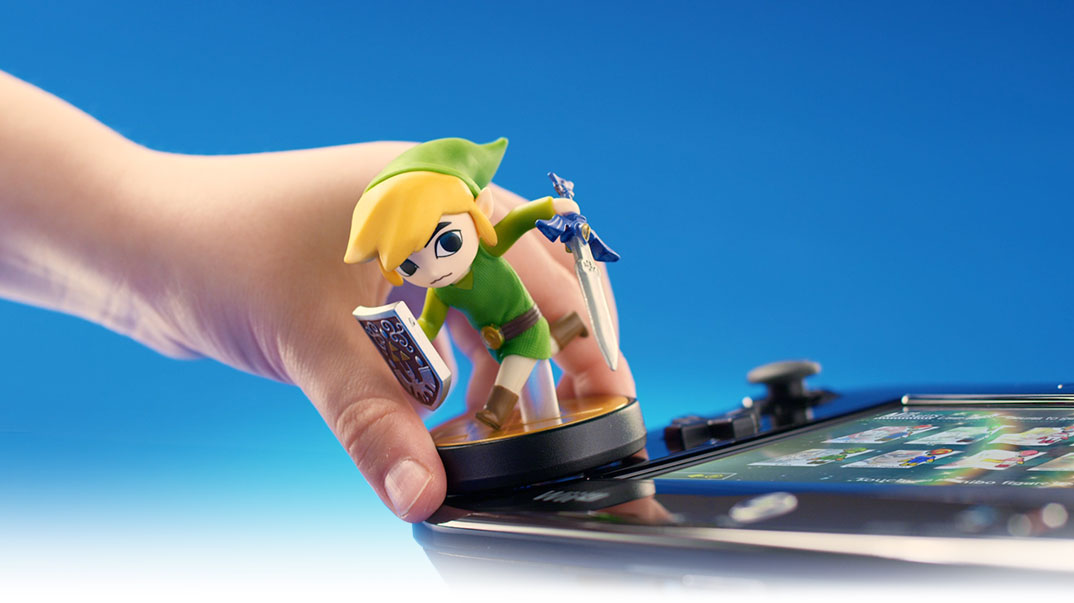 Whether you love or loath Amiibos there is one thing for sure, they are hardly a big addition to games. Compared to the likes of Skylanders or Disney Infinity, the Amiibos aren’t really used for that much.

One thing they are though, are nice collectibles. They are basically figures and a cheap form of them too. If you like Zelda, there is no part of you that is against the idea of picking up a Zelda Amiibo as they are of high quality, and unlike other figures these have a practical reason for getting them too.

It’s just, what are they really for? When you get down to their actual use, they don’t offer much to the games. In Smash Bros. it just offers you a good sparring partner and other games just use them to unlock some items. So while getting some extra content is more than what most of my other figures will do for me, it just doesn’t compel me to go out and get them all.

Pokken Tournament is soon coming out for the Wii-U and they have already stated that all the current Amiibos will have some use. What that use is, no one knows, it’ll just be there. What I would like to see them do, well with the Pokemon ones certainly, is to have them as unlockable characters. If you tap the Jigglypuff one, then you can play as or summon it. Whether it is forever or just until you end that session, they’ll have to decide. That way they could release all the current 700+ Pokemon, which we know they want to. This would no doubt have a tsunami of cash flood their pockets, who wouldn’t buy their favourite Pokémon? That doesn’t even account for the collectors who would want to ‘catch’ them all.

Having the Amiibos work as a way to distribute DLC is an idea I could totally get on board with. It would mean I would have a cool little Amiibo as well as having an expansion pack. Afterwards, I would be able to use it to unlock some extra items in other games too. Sure they would need to prevent people just passing around the Amiibo to their friends and account for creating several forms of characters when you want to release more DLC. I suppose another somewhat big problem may be the fact people would need to have an entire spare room to keep Amiibos in. Well it’s a nice starting idea.

At the moment there is no real driving force behind buying the Amiibos, individually they don’t cost much, but they add up. They need to come up with something a bit more inventive. The Legend of Zelda Twilight Princess HD is thinking outside the box, but not realistically. The sweet new Wolf Link Amiibo can be used to access some extra content, so kind of like that DLC idea I had, oops, mine was subtly different. Anyway, the already released Zelda Amiibos will also have a purpose. The Link ones can refill bombs and arrows, the Zelda ones can restore hearts and the Ganondorf makes you take more damage. They are certainly different than the standard use, but the Link and Zelda ones remove a certain level of difficulty from the game. It removes people being efficient with their use of one bomb to blow up three boulders or playing the game like it’s Dark Souls when they are on their last heart and there are no grass or fairies. I know I don’t actually have to use them, but I have them so I want to, it means I can warrant buying them.

More games need to support them. This is really my biggest grievance, they are really nice and are great quality for money, but seeing as they are meant to be this cool feature, I would like to see them used more often. If they had a big part to play in a variety of games, it would make buying them more essential as well as less like a waste of money. I currently only have three: Link, Zelda, and Ganondorf. I want so many more of them, but I just haven’t got a big enough urge yet. I only got Zelda and Ganondorf after I found out they are used in Twilight Princess. If games feel it is unnecessary to have them compatible, then more games should be released where they are a necessity. Animal Crossing Amiibo Festival has done so and Animal Crossing Happy Home Designer did it with card formats of Amiibos. The best way to sell them by the bucket load is to have a Skylanders or Lego Dimensions style of game.

I like the idea of Amiibos, especially as Nintendo have so many iconic characters, and I hope they are not just forgotten with the Wii-U – with any luck the NX will use them too. 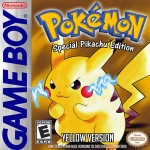 Have You Played… Pokemon Yellow?