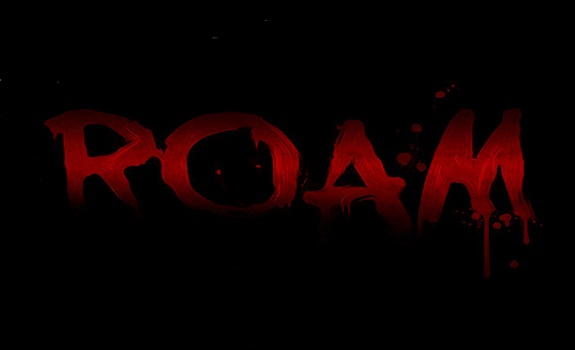 Kickstarter has helped launch hundreds of projects since its creation back in 2009, although it has only been in the last few years that Kickstarter has gained a lot of media attention from the games industry. For every Star Citizen, Kingdom Come: Deliverance and Elite Dangerous, there is also a ROAM.

ROAM is, or was, a top-down survival base-building game, think How to Survive but less story and more sandbox. The Kickstarter campaign started on January 25, 2013 with the aim of raising $40,000 to help fund development of the game. However ROAM proved to be hugely popular amongst backers and ended up raising over $100k, more than double the intended amount. Everything seemed to be going well in those early days and I remember even doing an interview with one of the developers about the features ROAM would possess. From those early impressions, I never expected what was going to unfold to actually happen.

For all the bad press that failed projects on Kickstarter and even Early Access gets, ROAM has somehow managed to have gone rather unnoticed in the gaming industry for its failings and drama which have followed since its campaign. This was a game which raised over $100,000, with over 3,500 backers who have now been left with no game, no updates and no communication.

The first sign of drama came towards the end of 2013. After being successfully funded and development of ROAM in full swing, the developers accused the developers and publishers of How to Survive of stealing their idea and gameplay, with one developer of ROAM stating “I do not mind friendly competition. When it is blatantly obvious that they stole Roam from us and didnt even try to distinguish itself is when it is crossing the line.” How to Survive publisher 505 Games had tried to negotiate a deal to publish ROAM, however the developers refused. It seems this may have been one of the original causes that made ROAM believe that How to Survive was a rip-off. However some digging on the internet would have revealed that the game had been around and talked about for at least two years before ROAM’s Kickstarter, although it went under a different name, “Monster Island”. After 505 Games were turned down by ROAM, they contacted Ekosoft about their game and brought them on-board, renaming the game to “How To Survive”.

It ended in an apology being issued, concluding that it was just a big coincidence and that the timing of the announcement of How to Survive by 505 Games was unfortunate given the circumstances. Things soon returned to normal though after the dust had settled, with developer updates being posted on a monthly basis until December 2014. Then things went quiet.

Nothing was heard about the game for 5 months until in May a post was made by Ryan Sharr, one of the co-founders of ROAM stating that there was a legal case hanging over the game as the other co-founder, Zach Barson, was attempting to sue him for $100k following a dispute. A backer only update was released on Kickstarter but was shared around on Reddit revealing exactly what had been happening over the past few months. The basis of it was that Ryan Sharr had offered to pay Zach Barson $9,000 in exchange for terminating his contract. The reason Sharr wanted Barson to leave was because he was unwilling to relocate so that the studio could work together, which they had always planned on doing. Not only that, but there were disagreements with the contract and the financial terms offered. 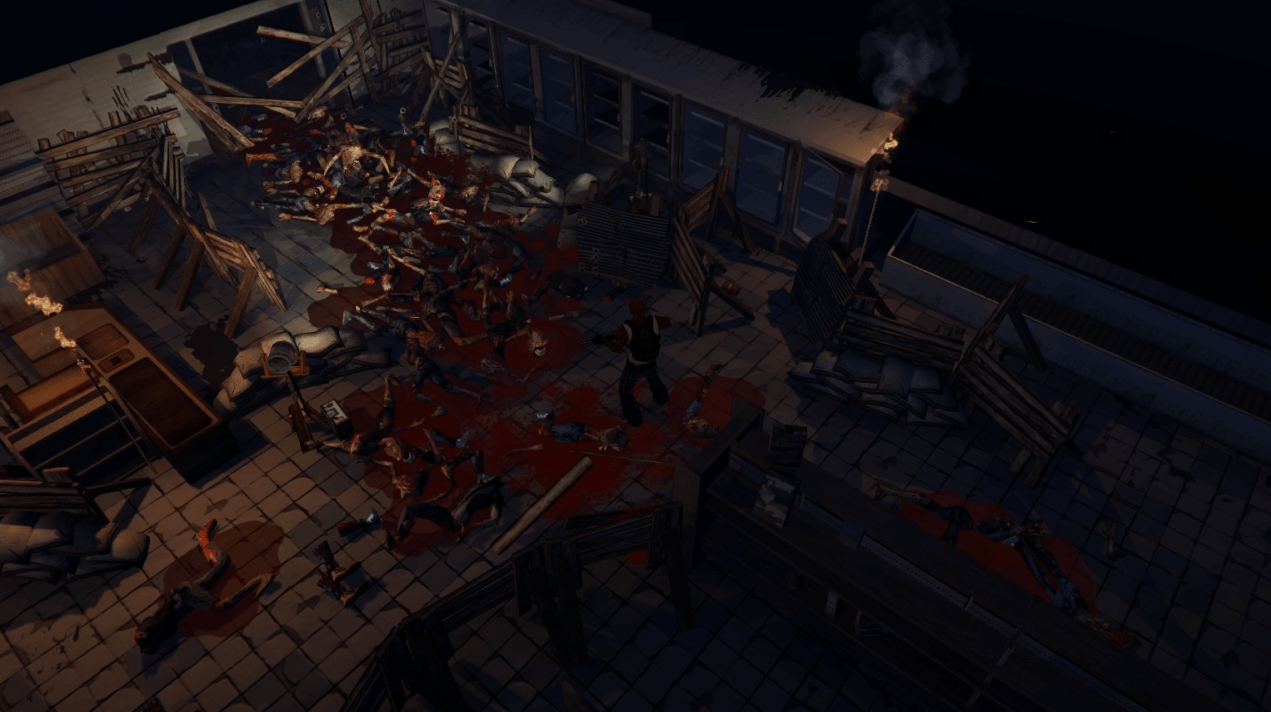 The bigger problem Sharr faced though is that he claims that Barson didn’t really produce much original content for the game and therefore was not pulling his weight. As you could imagine, this didn’t go down too well with either party and made working on the game incredibly hard, leading to Sharr taking the unfortunate decision to release Zach Barson from the ROAM development team six months after the Kickstarter was completed.

In the post, Sharr stated, “Zach Barson was released from the Roam project about 6 months after the Kickstarter was successful. There were many reasons for removing him, but the main reasons were the lack of original content being created and provided by him as well as the lack of trust between the two of us. I had not received anything since the Kickstarter launch and needed to make changes in order to jump start the project. I needed to have content consistently implemented to move things further along. One of the first steps was to terminate my lease in Seattle and move to Chicago.”

“During his termination, Zach had agreed to either mail the unused check back or destroy it because, in his words, “..what i understand its the normal decorum to return the check to the guy who stroked it if you don’t plan on using it”

“I had offered to pay Zach Barson roughly $9,000 for his time and in return he would sign the termination letter. He did not. Instead he told me would get back to me and I waited. Weeks went by without a response. Later I found out he attempted to cash the $30,000 check roughly 3 months after I had mailed it to him and it bounced because I never lifted the hold. The reason he attempted to cash it? I am guessing so he could file the lawsuit. I also had later found out that he did not sign the termination letter because of minor errors and miscommunication that could have been easily fixed if he only contacted or communicated with me.”

The $30,000 cheque mentioned above was given by Sharr to Barson to cover his moving expenses as well as anything else he needed to pay during the duration of the project. However to receive the money, Barson had to sign a promissory note, acting as a loan, until an operating contract had been formed and signed. A contract would nullify the promissory note and make everyone that is part of the project liable for its success or failure. The agreement was that once it was signed, Sharr would lift the hold on the cheque, except that it was never signed due to differences in what Barson and Sharr wanted out of it and therefore the hold was never lifted.

“I had originally received a letter in the mail from Zach Barson’s attorney demanding I pay $30,000 or face legal action. Feeling like I did not owe Zach Barson this money I declined. This forced us to find an attorney of our own, following his filing of a lawsuit. At first we were able to afford the legal fees out of our own pocket from personal money we had saved up, but things started getting expensive fast and had to dip into the Kickstarter money. We had no choice.” 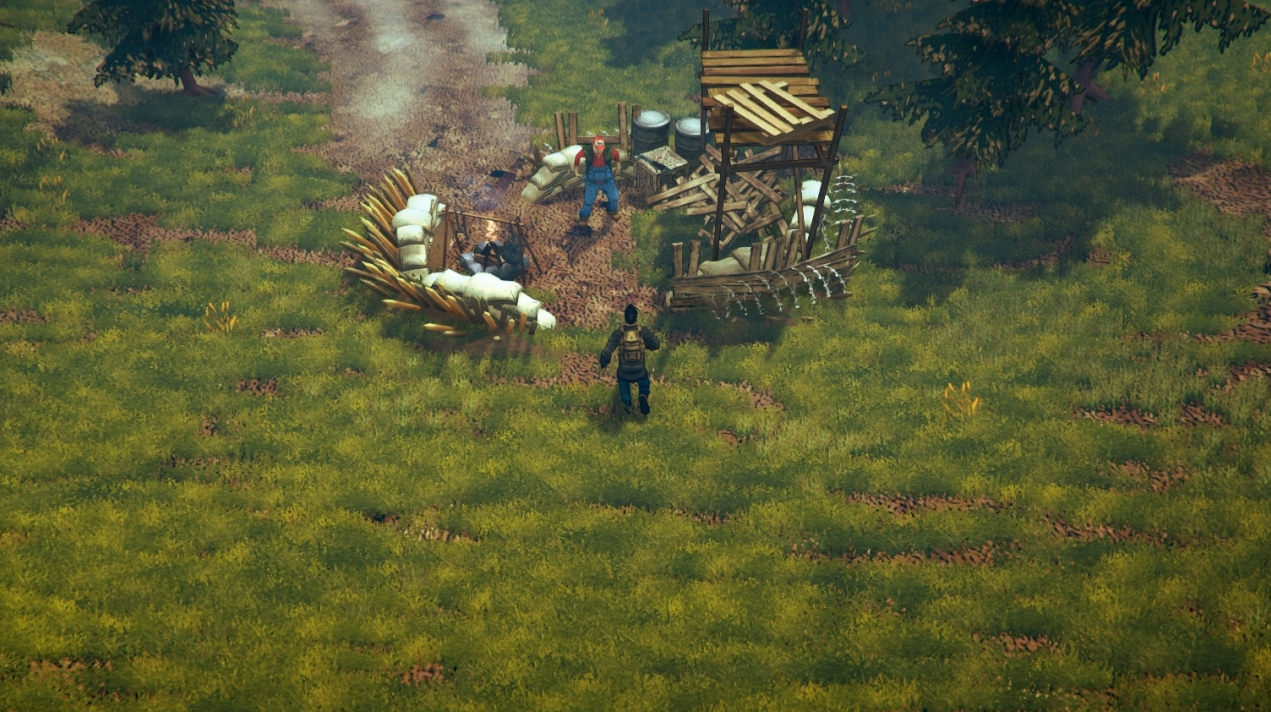 Due to the legal fees the studio were now facing, the team ending up investing a further $50-$60k into the project to try and ensure that it stayed alive. As the case dragged on, Barson’s demands dropped from $100k to $30k then to $20k and finally to $15k however Sharr could not afford to pay him anymore than the $9k he had offered to terminate his contract all those months before. In an attempt to convince him, Sharr was also prepared to forget about any legal expenses. No deal was able to be agreed.

In the post, Sharr concluded, “It was and is very discouraging to work with a lawsuit hanging over our heads. It has been a struggle and extremely difficult to devote as much time on the game as we would like. Finding and speaking with attorneys, dealing with the courts, flying to Florida for mediation, and the monetary expenses have taken a toll on our egos as well as physical health.”

“It still baffles me to think about all the money, time and energy wasted. Even so, we have continued our work and will continue to work towards the goal of completing Roam.”

Nothing has been heard regarding the game since June 2015 and it is looking ever more unlikely that those who backed the game on Kickstarter will never get to play ROAM. It’s a shame really as the game appeared to have lots of potential and most importantly, people believed in it enough to support it. However ROAM represents the risks and dangers of supporting a project early on. At face value, everything may seem great but things can take a turn quickly and unexpectedly behind the scenes.

I think most people could understand the difficulties that the developers have had to face and that it has had a detrimental impact on the development of ROAM, as it would for any game, but the most disappointing thing is the lack of updates from the developers notifying them about what is currently happening. Surely that’s the least people deserve after departing with their money? At this stage, considering everything that has happened, a post being totally honest about the stage of development would be welcomed, even if it was to say that development had been postponed while they sort everything out. If it came to it, even admitting that the project was dead which would be a shame but it now seems that the game is in a position it can no longer recover from. ROAM to most people, is dead.

Unfortunately, ROAM isn’t the only game that has failed to materialize following a successful Kickstarter and I’m sure it won’t be the last.

Did you back ROAM during its Kickstarter? Let us know how you feel about the development of ROAM and whether or not you feel hard done by? 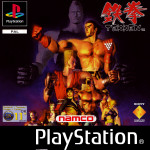