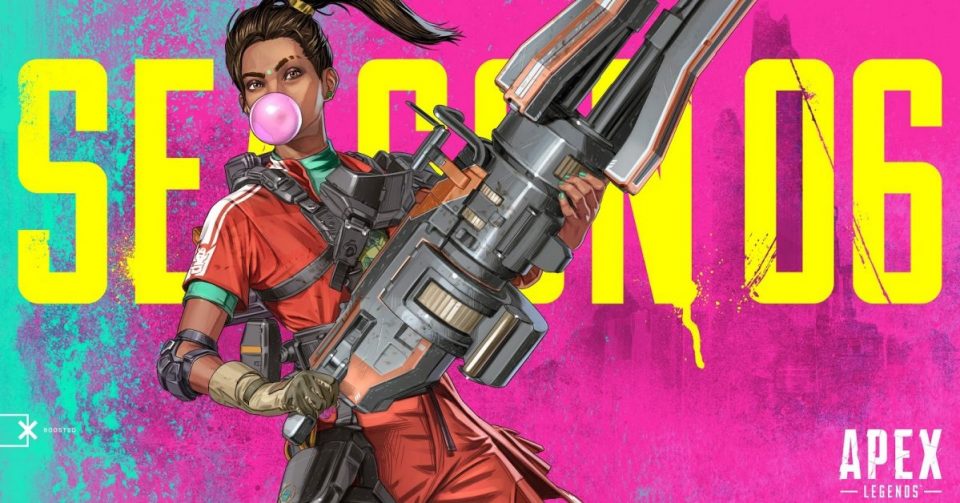 Respawn has officially added the latest season of Apex Legends — Boosted — to the game, and players have been jumping in to test out the latest changes. We’ve already seen some fun highlights, and it hasn’t even been 24 hours since the update.

The developers have, once again, done a great job with hinting the changes with various teasers spread throughout the map. This was only confirmed with the launch and gameplay trailer. And shortly before the update, Respawn held another one of their Devstreams to talk about ALL the details of the latest season. There are some fun interviews, interesting information, and even some small insight into Season 7, so make sure to give that a watch. You can find it here.

So, what are the biggest changes to the game? If you’re someone who’s just jumping back on, what are key things you can expect?

Respawn continues the trend by introducing Ramya Parekh, aka: Rampart, into the Apex Games. A British-Indian private business owner, Rampart takes on a role that’s similar and complementary to other defensive characters, such as Wattson and Caustic.

The most obvious part about her kit is her Ultimate, an Emplaced Mini-gun she proudly named “Sheila.” Rampart can place this mini-gun anywhere on the map, and the gun will have an extremely high ammo capacity (with a long reload time to offset). Players will also have an opportunity to place up to three of these mini-guns at once, which can greatly help you fortify a position.

Next, we move on to her Tactical, Amped Cover. Rampart can place five of these shields on the map, which block incoming fire while boosting the damage of an outgoing shot. We’ve already seen players using this shield with her Ultimate, which will likely lead to some devastating results for any unfortunate soul that is on the receiving end of this combination.

And finally, we have her Passive, Modded Loader. This gives Rampart increased magazine capacity and faster reloads for LMGs and her mini-gun. For the L-Star, it will take longer for her to overheat the gun, allowing her more shots.

Rampart isn’t a game-changing addition like Wattson, but she does bring additional fortification opportunities for the more passive player. I’m excited to see how players use her as I’m sure there will be individuals who try to utilize her more aggressively, despite her kit.

On a personal note, I LOVE the level of diversity Respawn continues to add to Apex Legends. The game boasts a nearly unprecedented level of representation in the game, from a gay, Pacific-Islander search-and-rescue specialist to a non-binary hunter. And now with the addition of a British-Indian small business owner, the pool of diversity only gets bigger. It can be hard to find characters who represent you in video games, but Respawn has and continues to do everything possible to ensure EVERY player is seen and heard.

The long-rumored Titanfall favorite has finally made its way into the game.

The Volt SMG is now floor loot, replacing the R99 (which is now only available in supply drops). This energy weapon boasts a pretty solid DPS (16 per shot), but what makes it stand out is just how easy it is to use. The gun’s recoil isn’t nearly as difficult to control as the R99, and you’ll be able to hit enemies from medium-long range a lot easier than with other SMGs.

Although I’ve yet to play Titanfall or this latest season, I’ve heard great things about this gun, so I’m excited to see what it’ll provide players with.

Also, the gun is SO satisfying to listen to. Seriously, it might be my favorite gun to hear (outside of the single-shot Hemlock).

Respawn has changed the way armor is approached in the game. Now, instead of having to search for different levels of armor, everyone drops with a level 0 Evo Shield. Any armor that you find around the map will be pre-leveled Evo Shields, and you’ll still have an opportunity to level them up as well. Gold Shields are still available in the game but, per usual, are a lot harder to find.

But with that said, you might not need to find another piece of armor. If you decide to hot drop and survive, there’s a good chance you’ll already have a purple or even a red Evo Shield by the time you leave the engagement!

Also worth noting: All shields have been dropped 25 health. For example, that means the typical 200 you get in purple and gold armor is now dropped to 175.

I love this. It’s going to reward more aggressive players early and often and, from my perspective, reduce the camping you’ll see in the game. This also helps offset the addition of Rampart as I can imagine the “defensive turtle” mindset returning if not for this change.

The last big change on the list is the crafting system. Players will now be able to find eight types of crafting materials on the map and bring it to one of the Replicators scattered throughout World’s Edge. From there, you’ll be able to create the loot that is listed within the Replicator, with the loot listed rotating weekly or daily.

Honestly, this is something I’m not too pumped about. I’ll happily eat my words if I’m wrong, but with characters such as Loba and Lifeline in the mix who can easily find and drop quality loot, I don’t see the need to craft unless the items listed are game-changers (Kraber, R99, Peacekeeper, etc.).

With that said, I’m sure this will help you get out of some sticky situations, recover from a revive, or bail you out if you had a particularly bad drop. I’m interested to see how this evolves throughout the season.

Before I get into my thoughts, know that there is A LOT more covered and changed within the game. From map changes to the new holo tags, I’m only scratching the surface of this latest update. For more info, make sure to check out the patch notes here.

Anyways, what do I think about this latest season?

My first emotion would be excitement.

Truthfully, I’ve been away from Apex Legends for a little while now, as Call of Duty: Warzone has taken over as the must-play game for my friends group. But that’s not the only reason why. Although I was hyped about Season 5, it quickly lost its appeal to me due to the lack of content and frustrating player base. Too often would I drop with randoms that would go off on their own or even let me die to take my loot. I love Apex, but this game and community have been frustrating.

This new season has brought back some of the hype for me, and I’m excited to experience it and Apex Legends as a whole again. It’s the first BR I truly loved playing, and I hope these changes will make the experience feel new.

I know Respawn hasn’t and can’t do much in terms of the toxic player base, but I’m hoping that the environment has slightly improved since I left.

Respawn, if you’re reading this, please include a solo mode! Not for me (I love the group dynamic the game offers) but for the players that insist on abandoning their squad.

Phatmanmike (add me on PS4 if you want to “hoop” sometime!) 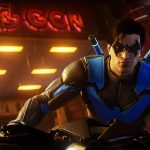 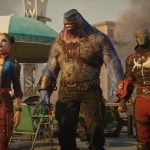