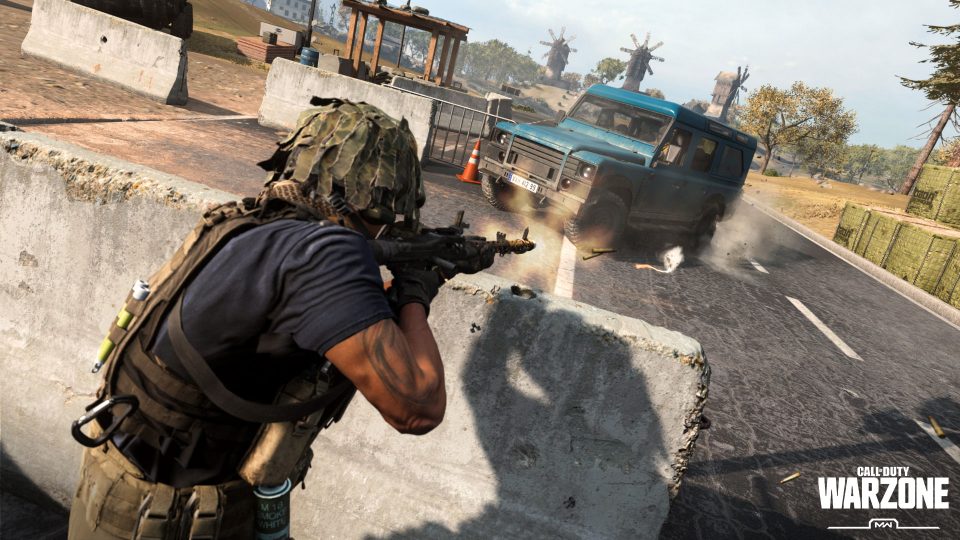 Warzone is an unforgiving place, and the wrong choice of weaponry can really hinder your chances of success. Call of Duty: Modern Warfare season 5 has just been released, bringing with it a swathe of updates, including a new assault rifle, the AN-94. Has this completely changed the AR ecosystem, or are things pretty much the same? Here are our picks for the best and worst loadout choices.

This list will run in tiers, with S tier being the best and F tier being the worst. Each gun will be assigned a tier, and their pros and cons will be listed. Enjoy!

After receiving a huge buff during season 4, the FAL now has an incredibly fast time to kill (TTK) of 360ms in Warzone, giving it the capability to absolutely melt your enemies, especially up close. The FAL is accurate even at longer ranges with its pretty mild recoil.

Although the FAL is a semi-auto weapon, if you have a fast trigger finger, the fire rate cap of the gun is pretty forgiving.

In the early part of season 4, there was a time when everyone and their dogs were running around Warzone with Graus that acted like death lasers.

So, when one of the patch notes during season 4 contained a nerf for the Grau, it was assumed that the Grau’s reign would be over. Increasing the number of shots to kill did affect the Grau’s performance at close range.

However, the Grau is still incredibly easy to come to grips with. With the correct attachments, it has incredibly predictable recoil and delivers great damage over longer distances. Furthermore, the iron sights on the archangel barrel are heavenly, freeing up another attachment slot for you.

The M13 was many players’ backup AR for when a nerf wave hit but is a serious contender to be your go-to weapon. Essentially, the only area where this rifle falls down is that the damage profile is really quite poor, meaning it takes a few more shots to kill compared to other ARs, especially over longer distances.

However, similar to the M4A1, the M13 has an incredibly fast fire rate, light recoil and is very mobile, rendering it both deadly and fun to use in the hands of a skilled player.

The RAM-7 is yet another fast firing AR; however, this one is overlooked for different reasons to the M13. The RAM-7 actually has a pretty great damage profile and is not noticeably less mobile than its counterparts. However, it does have a rather erratic left-bouncing recoil pattern, which can really be an issue when first using the gun.

Most weapons have recoil patterns that go up and right, but the RAM-7 goes quite far left and up, meaning a lot of missed shots as you adjust to it. Don’t get too frustrated though, once you have conquered the recoil, it becomes a joy to use, and you will definitely develop a soft spot for it.

The CR-56 was a free unlock in last season’s battle pass and has since proved to be pretty competitive, although not too commonly used in Warzone. It has a brilliant damage profile, and the maximum shots to kill at any distance is only 8.

The CR-56 packs the same punch as the AK-47 at close to mid-range but is far more controllable and just easier to use overall. It also boasts a faster rate of fire than the AK-47, meaning you will down players much faster if you hit your shots.

The CR-56 is definitely not the best gun in Warzone, but it is great fun to use and could be perfect for a certain playstyle. So, why not give it a go?

The Oden is a gun of pure force, a ridiculously good damage profile even over longer ranges means you can really hurt players. Being hit with fire from an Oden is like being repeatedly smashed in the face with a brick.

However, being a behemoth of a gun does come with some downsides. The Oden is very clunky, with very high recoil that bounces erratically as it works its way up and left. Also, the slow fire rate can make the Oden a bit cumbersome at close ranges.

When used in the correct manner, the Oden is as good as any other gun in the game. Unfortunately, the majority of the player base find it a bit too awkward to really enjoy. So, it sits in the B tier.

The Kilo is essentially the Grau’s little brother. It does all the things the Grau does, just not quite as well. It is a nice gun to use, and with its pretty minimal recoil and good movement speed, it is very easy to come to grips with.

The Kilo 141 does have one trump card though, a 100-round drum magazine attachment turns it into an interesting mix of an AR and an LMG. All in all, the Kilo is a solid choice, but you can certainly find better guns of its type.

In the early days of Warzone, this was an absolute titan of a gun. However, a series of nerfs have brought the M4A1 down a peg, although it is still incredible fun to use.

With a fast fire rate, controllable recoil and amazing manoeuvrability, it is far from a bad choice for your loadout. In the hands of a skilled player, the M4A1 can most definitely destroy the competition.

This season’s new addition lands itself in the B tier. The AN-94 is an interesting addition to the roster as it comes with a unique feature, the hyperburst.

The hyperburst essentially means that the first two bullets that come out of the magazine come out almost simultaneously and are also incredibly accurate. You can also run the AN-94 in single fire mode, where every shot is a hyperburst. Although this does increase to overall time to kill, it does massively reduce recoil, making it perfect for accurately picking off enemies at range.

While its damage profile is pretty good, its slow fire rate means it just isn’t as viable in Warzone as many of its counterparts, but it is by no means a terrible choice.

As mentioned earlier, the AK-47 is very similar to the CR-56 AMAX, just not as good. Its damage profile is very good, but a viciously bouncy recoil makes it a bit difficult to make the most of.

The AK-47 is actually pretty mobile for a gun of its size. It boasts a very fast reload speed and a respectable aim down sight time, but its slow fire rate, coupled with the aforementioned recoil, leaves it languishing in the C Tier.

Now we have reached the bottom of the barrel, well done for sticking with me. These are the guns that you shouldn’t even bother trying, unless you’re doing some sort of challenge.

Much like the AK-47, the SCAR has a great damage profile but is let down by an absolutely awful recoil pattern. Unfortunately, the maximum magazine size for the SCAR is 30 rounds, which is pitifully small. You will be caught reloading in crunch moments.

With the SCAR’s recoil being so terrible, you will almost certainly be left frustrated as you lose gunfight after gunfight due to missed shots.

If you want a gun similar to this, save yourself the frustration and crack on with the Oden.

Rounding off this list is a gun we all wish was good…but isn’t.

Being the only burst rifle in the game, the FR 5.56 is unique. Although Warzone is not kind to it, the damage profile is good, but to make the most of it, you need to be hitting almost exclusively headshots, which may be possible if you are either a professional or an aim-botter.

Coupled with a relatively slow fire rate and a very annoying delay between each burst, the FR 5.56 very quickly becomes a real pain. If you want to succeed in Warzone, avoid the FR 5.56. 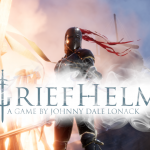 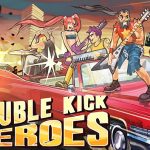