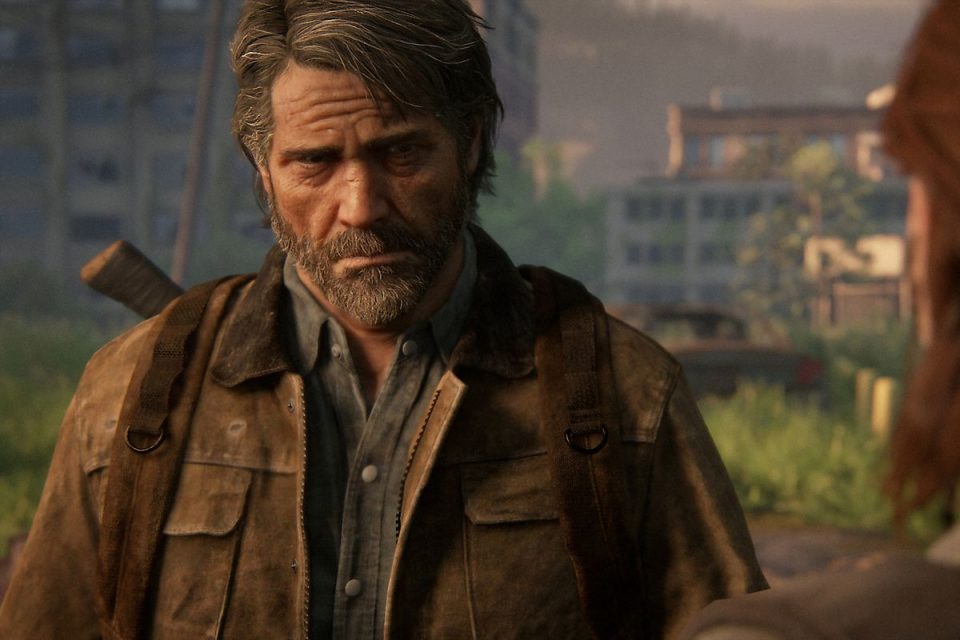 Everyone has a thing they like to rant about at parties, to the detriment of everyone else’s enjoyment. Mine is how games are just as culturally relevant as literature, film, theatre, and all the other highbrow stuff. I’ll unsubtly segue into the subject during a conversation about, I don’t know, a new Black Mirror episode, and the eyes around me roll like balls in a lottery machine. Their displeasure isn’t due to the repetitive nature of my rants (although this doesn’t help) but the fact that they actually disagree. In the eyes of what I’ll reluctantly call “intellectual circles”, a passionate gamer is a greasy, angry, and misogynistic teenage boy with a vitamin D deficiency. I remember Jeremy Paxman once tutting and shaking his head when a lad answered a Minecraft question correctly on University Challenge. For getting a gaming question correct, Paxman disapproved.

Yet all my work and the work of other, smarter journalists to promote gaming’s worth frequently gets undone. I hate to admit it, but gamers themselves are often the culprits in bringing the medium’s reputation down. Nothing highlights this more than the recent reaction to The Last of Us Part II.

For those who need filling in, Naughty Dog finally dropped The Last of Us Part II last month, and its impact split fans and critics in two like a machete hacking through a skull (which, incidentally, happens a lot in the game). There were reasonable arguments, such as whether the ultra-violence is necessary or just plain gratuitous, whether or not the game goes on too long, the gameplay is repetitive, the story is boring and cliché – all the usual suspects you see under the microscope in reviews. And then there was the other breed of criticism. In fact, I shouldn’t call it criticism because it’s more like a collective whine. Or a moan. Or a tantrum. Yeah, tantrum pretty much fits the bill.

I’m talking about the fanboys (and girls) who go into a sequel with certain expectations – nay, requirements. They expect fan service with every instalment like Justin Bieber expects free champagne at every bar. And when they don’t get it, all hell breaks loose. Remember when Game of Thrones fans demanded the final season be filmed again because they didn’t like the ending?

Back to The Last of Us Part II. I won’t give anything away, but the game really doesn’t cater to fans of the first game. Actually, it doesn’t “cater” to anyone – the story isn’t cathartic or satisfying, it’s uncomfortable and harrowing. The first game gave us exactly what we wanted, even if it wasn’t ethical or moral. The sequel does the opposite. When we look at it this way, it’s clever. Very clever. Alas, fans didn’t like it. Actor Laura Bailey received death threats on Twitter: “I’m going to find where you live and slaughter you” said one “fan”. Lovely.

Throwing players into an unexpected situation isn’t a new phenomenon for video game sequels. Let’s look back to 2001 when Metal Gear Solid 2: Sons of Liberty was released. Hideo Kojima was in a similar situation as Neil Druckmann was with TLoUP2 – he was creating a sequel to one of the most beloved and critically acclaimed games of the past few years. He could have done more of the same – a new adventure with Snake infiltrating some base – but instead he turned the whole thing on its head. He shocked fans. Snake is only playable for the first half-hour of the game because he’s quickly replaced by a new protagonist. This twist wasn’t hinted at in trailers; players had no idea it was coming. And – surprise, surprise – they didn’t like it. They wanted their Snake game. So they threw a tantrum. More tantrums were thrown when the game dived into postmodernism and what would now be called post-truth themes. This was a very different game to its 1998 predecessor, and fans weren’t happy.

Retrospectively, however, it is often hailed as one of the greatest games of all time – twice by Empire and IGN. If I were to draw a conclusion from these ramblings, it would be something along the lines of “don’t make sequels to please fans”. But there’s more to it than this. There was a Twitterstorm about TLoU2 featuring a same-sex relationship and a trans character, which echoes the contemporary whines about MGS2’s philosophical themes. Sometimes people want what they want, and what they want is simple and familiar. But the world is never simple and familiar, and the best art addresses that – whether people want it to or not. Regardless of tantrums and lame online review campaigns, my guess is that history will look favourably on The Last of Us Part II. 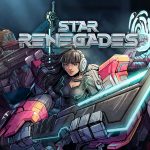 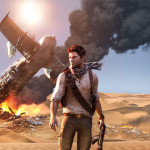 Missing the Zeitgeist with the Uncharted Series

Ben is a lugubrious writer from North Wales who should be focusing on his MA but has a gaming addiction. He prefers games with a decent story, so he'll probably give you a blank and gormless stare if you mention Fortnite, FIFA, or any recent Call of Duty.