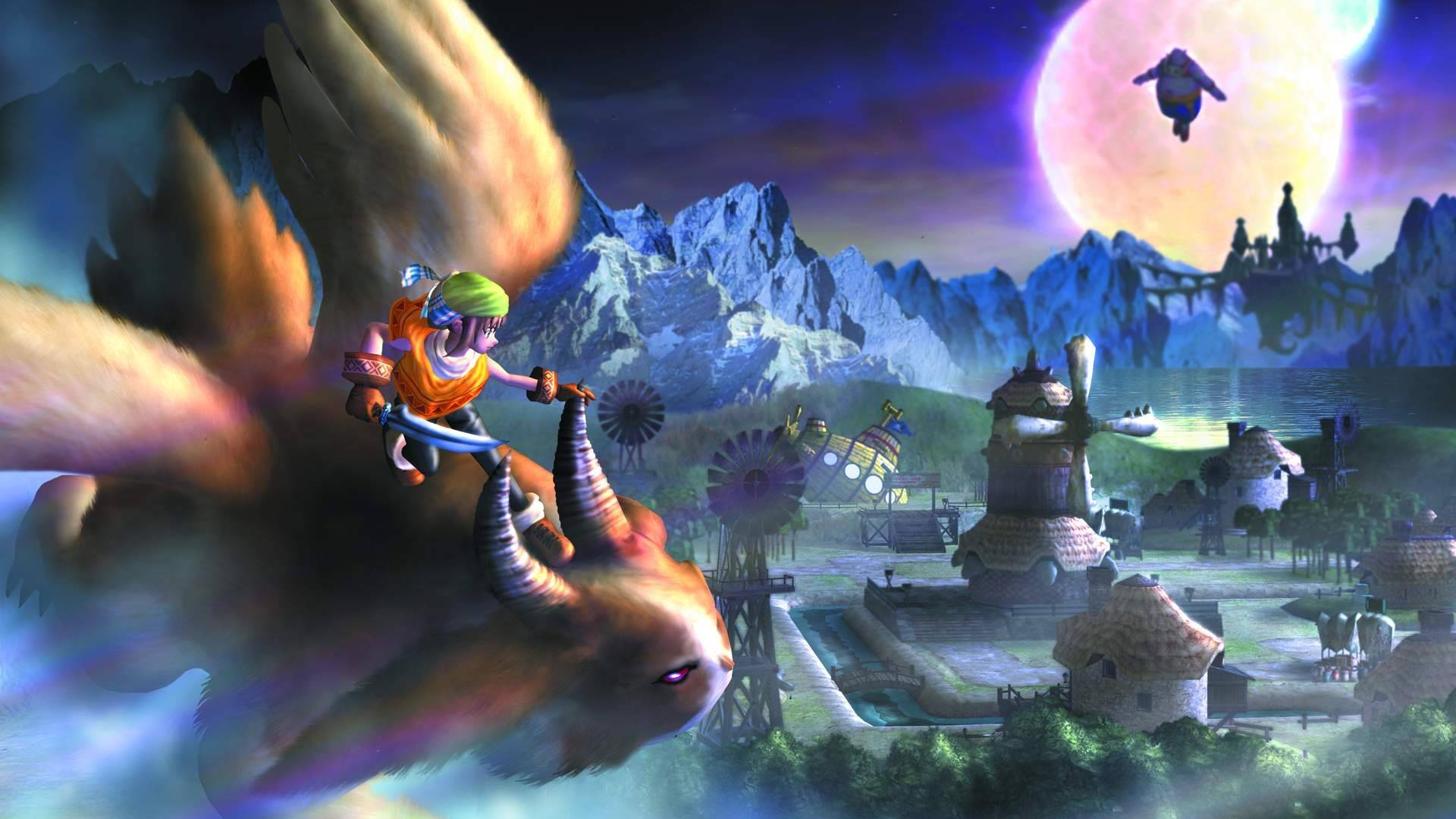 Today’s video game recommendation is a game which I consider to be a masterpiece. It may just be the nostalgia talking, but in my opinion, Dark Cloud for the Playstation 2 is truly a game that deserves the title masterpiece.

Dark Cloud is an action-role playing game that was developed by Level-5. The game was meant as a launch title for the Playstation 2 but it actually launched a year later in 2001. When the game did launch however, it met positive reviews and sold successfully, even after poor initial sales in Japan. That being said, I have never really heard anybody else mention this game when they think of great Playstation 2 titles. I always thought I was alone in my love for this game but recently it seems to be getting the attention it deserves. Dark Cloud was one of the first PS2 titles available to download on the Playstation Network for the PS4. Just this week Dark Cloud 2 was released on the PSN as well. I have not had the time to download the sequel but I am jumping in my seat waiting for the opportunity to do so. I never played the sequel but never mind that game for now. Let me tell you why Dark Cloud is a game you definitely need to play if you have not done so.

To me, Dark Cloud contains every aspect of what makes a great game: unique characters and a unique world, great combat, an exciting plot, and a strong soundtrack. It’s hard to describe this game if you have never heard of it. The easiest comparison I could make would be that Dark Cloud is PlayStation’s attempt at recreating a Zelda game. That being said, that comparison only really correlates with the combat and dungeon system, everything else about the game is pretty much unique.

In Dark Cloud, you play as protagonist Toan, a young boy whose village was destroyed by the recently resurrected Dark Genie, a being of great malevolent power. Toan somehow survives the attack and is able to meet with the the Fairy King who gifts him the “Atlamillia”. It is this gift that brings a different type of gameplay to Dark Cloud. You see, with the Atlamillia, Toan is able to collect Atla. Atla is basically all the pieces of the village that were destroyed by the Dark Genie. The Fairy King was able to save everyone by putting them into these spheres before the Dark Genie launched his full attack. Inside the Atla are: houses, people and their everyday items. By traversing through the many floors of a dungeon and collecting all the Atla, you are then able to begin putting the village back together. When I first played the game, nothing was more exciting than obtaining some new villager and their house and then putting it all together again. The village truly starts to come alive and you can decide exactly how you want to design the village. Some villagers have certain requests and if you complete all of them, you get some reward, such as a rare weapon.

The Dark Genie did not only destroy Toan’s village but he also attacked many other locations in the game world. Your job is to travel to all these towns and villages and put them all back together. You do all this while getting closer to finding the Dark Genie. There are a variety of dungeons and all of them have unique enemies which keeps the game from becoming too repetitive. Also, there are 5 other characters apart from Toan and you utilize all of them at certain points in dungeons.

There is just so much that I want to keep talking about the game but then that would mean that this would become a full length review. So let me just say that you have to play this game. You can now easily purchase the game for your PS4 so there are no excuses on missing this magnificent game.

I mean listen to the main theme of the game. It just screams epicness. 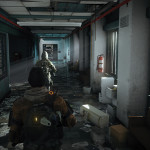