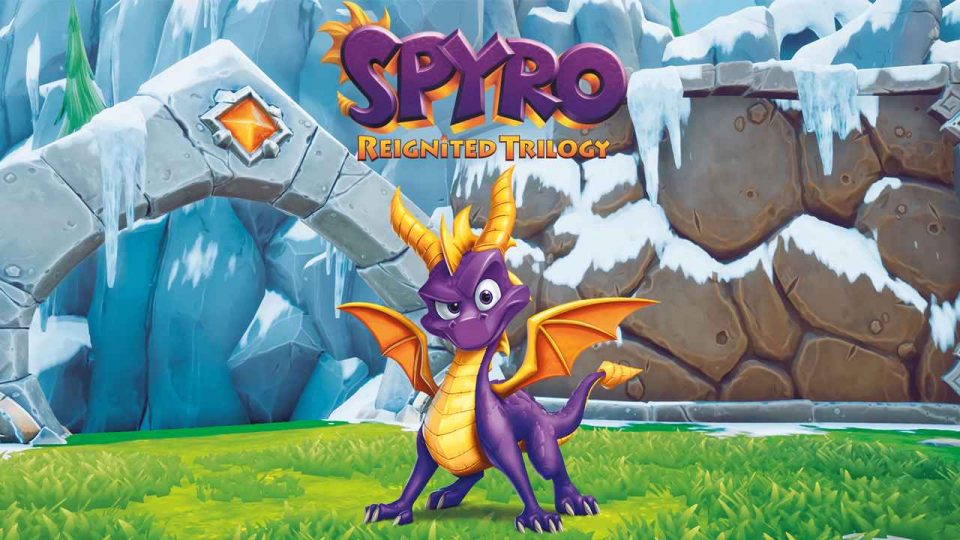 Spyro the Dragon is one of the most well known and positively regarded platform games from the PlayStation catalogue, but it was a game that I never owned or really played. I’m not sure why I never went out of my way to add the game to my library over the years, especially as it came so highly rated, and I remember being pretty impressed by the demo. It became one of those games that I just never played. However, when I heard that Spyro, like his erstwhile friendly rival, Crash Bandicoot, was getting a cleaned up port of his first three games for the eighth gen consoles, I decided that now was finally the time to give the series some much needed attention with the Reignited Trilogy on the PS4

After sinking some time into the first game, I have a much better understanding of why Spyro the Dragon holds such a prominent place in the hearts of so many video game enthusiasts. After playing it this time around, I think I definitely would have dug it back in the day had I made the effort to add it to my collection, even if that version wouldn’t have been as graphically strong. I can’t really comment on the graphical comparison too much due to never really investing any time in the original version of the game, but the Reignited Trilogy version of the game is a tasty treat for the squishy balls behind your eyelids, with a host of bright colours and characters that ooze personality. 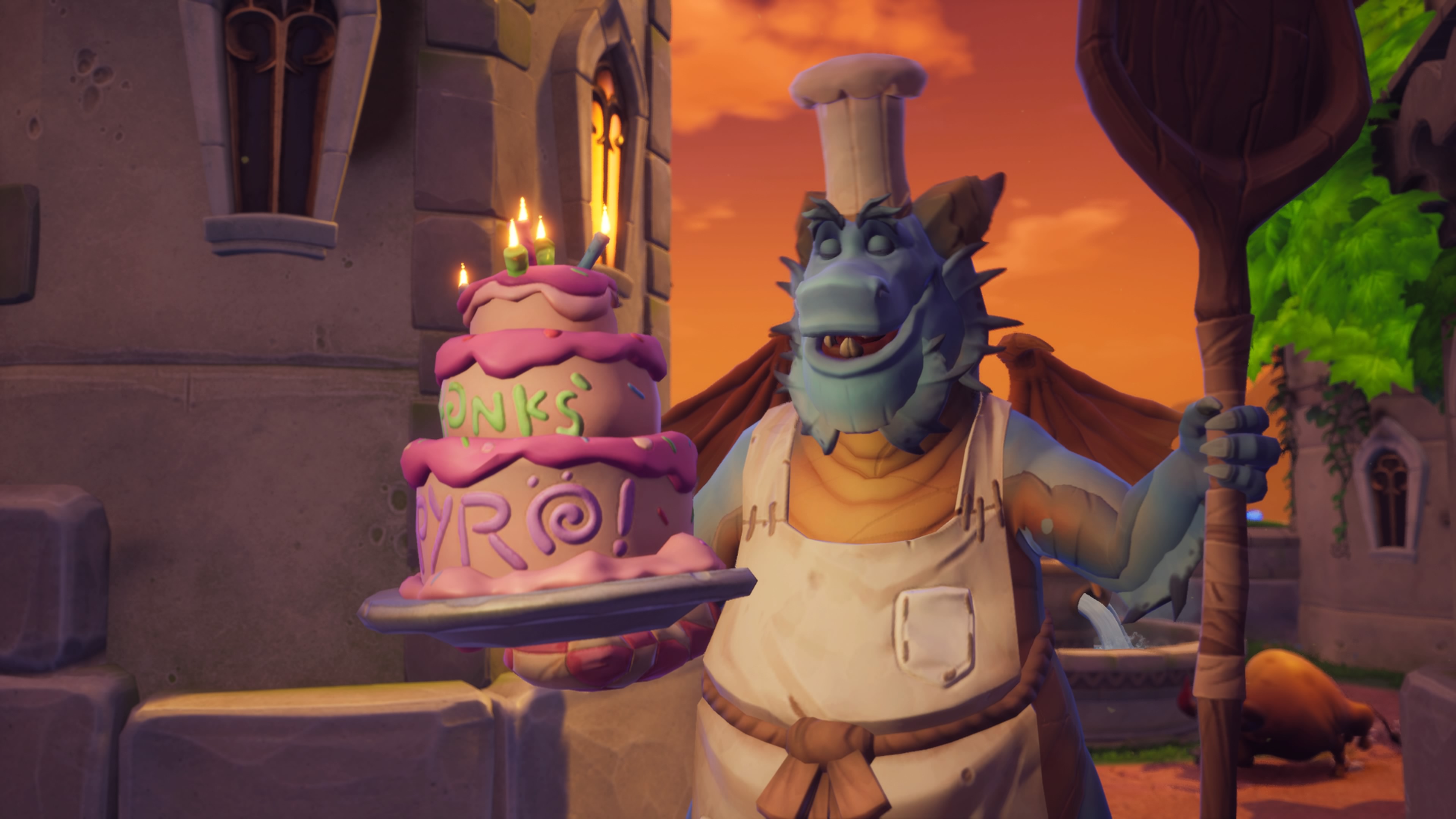 Spyro himself has a touch of the Scrappy Doos about him when it comes to his personality, but he is animated well and makes for a cute and endearing protagonist. For those not au fait with the series, the story of Spyro the Dragon centres around the titular character being the only one of his kind to avoid being turned into a crystal statue by the villainous Gnasty Gnorc and having to save his fellow dragons one by one through five different game worlds. Each dragon will thank you when you rescue them and will sometimes even help out by giving you tips on where to find things or on how to use power-ups. The dragons themselves all look great, and each one has their own personality and voice, with some of them being genuinely entertaining.

Each world has its own hub with a selection of dragons to find, with additional levels that you can jump into via portals dotted about the hub world. Most of the levels are 3D platforming stages where you will be required to explore to find the dragons, along with catching some sneering dragon egg thieves and hoovering up a bounty of stolen gems. There are also some additional flying stages that make use of Spyro’s wings, although you can only glide in the normal stages. To glide you simply jump by pressing cross and then press the button again to start gliding. You are encouraged to use the glide to try and reach otherwise inaccessible areas, with some power-ups allowing you to glide even further if you build up some steam first (pardon the pun). 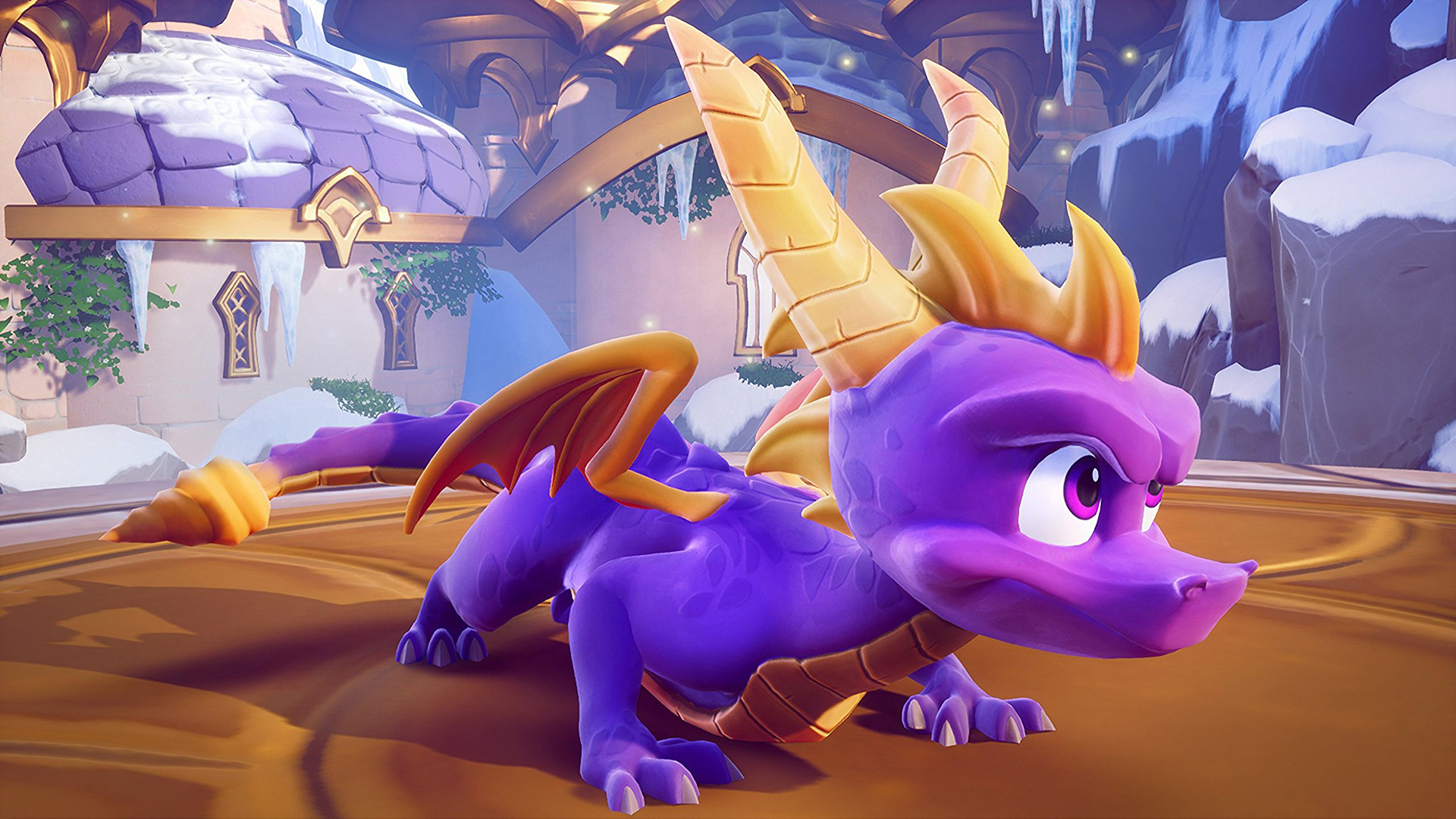 Your two main attacks are your fire breath, which you can activate by pressing circle, and a running charge that you can perform by pressing square. You will have to use different attacks depending on your opponents as some will have fire resistant gear that will require charge attacks, whilst others will be immune to being charged and, thus, will need to be sizzled from a safe distance. Sometimes there will be power ramps that will allow you to reach incredible speeds should you charge on them, which will also allow you to glide even further than usual should you jump at the right time. This will also allow you to take down some otherwise invincible baddies, such as ruddy, big, metal spiders that would otherwise give you a vicious mauling.

I personally found the gameplay to be fun, and I enjoyed how the game encouraged me to explore in the 3D worlds. I must confess that I didn’t go out of my way to do all the jewel collecting, but I always wanted to make sure I’d found every dragon and stopped every egg thief on each level, which isn’t something I always do. I’ve never been like The Completionist where I feel I have to 100% every game I play. Most of the time I just like to complete the bits I have to do so I can advance the story forward, but Spyro really engaged me to try and do more than just the minimum required. I’d go back to levels more than once and would be constantly going into each one with my detective coat on trying to find everything I could.

I think some more hardened video game players might find Spyro a tad too easy, especially some of the boss battles, but overall, it was fine for me as I was generally just enjoying the experience itself. It’s certainly more forgiving than the first Crash Bandicoot game is and probably does a better job at creating a living, breathing 3D world. I’m interested to see what the other two games in the Reignited Trilogy bring to the table, and I might do another Fitzgerald Scale when I do to let you know what I think about them. Based on the first game in the trilogy though, I’d be happy to recommend the Reignited Trilogy as I had fun with it. You can even get it on the Switch too, and I think it’d probably be a good option if you have that console and wanted to add to your collection. Spyro on the go sure sounds good to me! 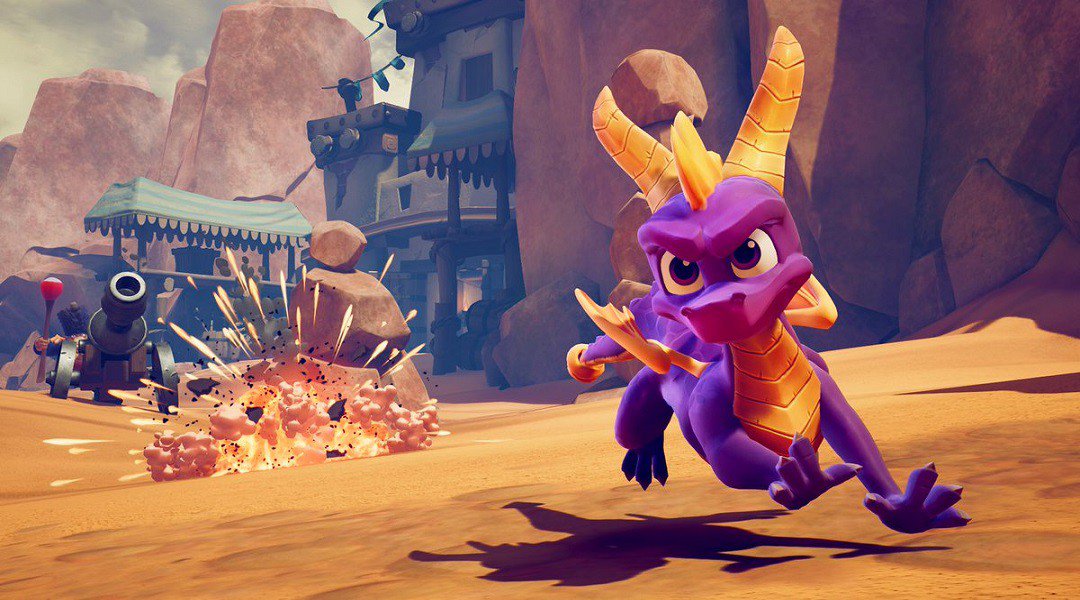 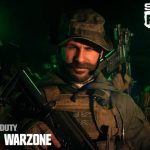 Check Out the Call of Duty: Modern Warfare Season 4 Update Times and Details 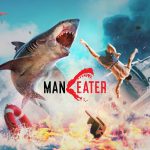