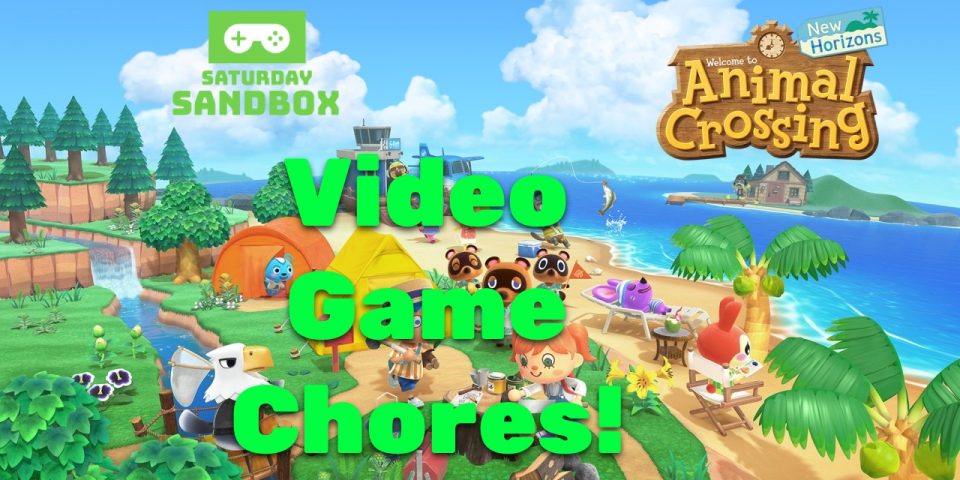 Guess who’s back, (somehow) back again, Dom is back, tell a friend (because it really is a massive shock that this thing is still allowed to continue), guess who’s back, guess who’s back. Hallo, everyone, and welcome back to the Saturday Sandbox! Hope all of you are as well as can be in these rather weird and testing times. I don’t know about you, but I always love to start my day with a rendition of an Eminem song. Doesn’t always work out well, I did “Kim” once, and an ex-girlfriend went mental. Come to think of it, another girlfriend wasn’t too happy when I broke out into a beautiful rendition of “‘97 Bonnie and Clyde”. Perhaps Eminem isn’t the best of artists to break out in song to. That is a great shame because I have been practicing to perfect “Kill You”, but I suppose it doesn’t matter now that I live all by my lonesome.

Ah, a nonsensical intro filled with gibberish; this must be Saturday Sandbox! Right, let’s dive back to it, shall we? Again, don’t know why I’m dragging you into this for. It’s not like people commented on last week’s edition demanding I talk about my love of rapping along to inappropriate Eminem songs. Right, come on, Dom, concentrate, why are you here? Funny thing is I did actually completely forget what I am writing about and had to look back at my notes! It was a bit of a chore, to be honest, because I forgot which notes app out of the, like, five I have I had written the summary in, and speaking of chores (look, you all might joke about how useless I am at this, but that was a f***ing good segue), that brings us to this week’s topic: chores and other menial tasks in video games.

This really doesn’t apply to those who enjoy housework/chores. I am one of those people that hates the thought of doing it, but once I’ve started and I’ve got some sort of death metal blasting in my ears, I don’t mind it. But it’s one thing to have to do some menial task in the real world because it needs doing, but why is it that when you transfer that into a video game, it suddenly becomes not only less of an, ummmm, well, chore, but actually sort of, you know, fun?

So, this idea popped into my head this week while I was playing the brilliant Animal Crossing: New Horizons. A dear friend of mine is enjoying a rather large helping of some green leaves; but a dear friend of mine asked what exactly is Animal Crossing as they were looking for a new game to play and had obviously seen all the hype around the release. As I explained it to him, I could tell the interest faded straightaway, and I concluded my explanation by claiming it is a lot more fun than it sounds. That’s when it hit me that I have spent the past week doing activities in a video game that I would never have considered in real life as a way to have some fun and to pass the time. I spent close to two hours picking up weeds from around the island, and not once during that did I think that it was boring. If I had to do that in real life? I’d probably do it for ten minutes and then spend an hour Googling and working out how to safely set fire to a specified area.

I’ve also spent more time this week working out my finances in New Horizon than I have, well, pretty much since I moved out of the ol’ family home over ten years ago. Me in the real world: “Do I really need to buy this game?…..YES!” Whereas me in Animal Crossing: “Right, I won’t buy that yet because I need to repay Tom back still, and I don’t really need it at the moment”. Every day I boot the game up, and I have little tasks I’ve written down in my notes app that need to be done every day! Have I done that for my, you know, actual life? Of course I haven’t. While writing this, I just completely panicked because I forgot to water some flowers in the town centre! What the hell has happened to me?!

This is the first Animal Crossing game I have sunk my teeth into properly, so this isn’t a new revelation for many of you, but it is for me. In a time where we are all encouraged to stay at home, I’d have thought my free time (I still have to go to work) would be spent playing my more traditional types of games: FPSs, RPGs, survival horrors. Instead, I generally look forward to booting up Animal Crossing and doing my daily tasks.

Animal Crossing isn’t the only game where it’s made everyday tasks not only a necessary part of the gameplay but also fun. A few months ago I reviewed the latest Bus Simulator (remember to insert the review link, and for the love of everything, Dom, delete this reminder!), and I became totally obsessed with it! Do I have even the vaguest interest in buses? Not at all. I am about as interested in buses as I am interested in how Boris Johnson’s day was. That didn’t stop me from becoming totally lost in this world of being a bus driver. Now because it’s a simulator, it’s realistic, so it’s not like it was over the top arcade version like Crazy Taxi; but it was still incredibly fun!

You could also include farming; not the simulator kind, mind, but farming for resources or XP in RPGs to this list. I’ve lost count how many hours I’ve spent in Dark Souls farming to get enough XP to level up or souls to buy something needed for a boss fight. Sure, it is a bit more exciting to constantly kill low-levelled enemies than picking up weeds, but the same repetitiveness is there that makes it a chore. Inventory management too! I spend a lot of time in games like Resident Evil and now Animal Crossing making sure my inventory slots are organised and look neat. Do I enjoy doing that in the real world? Hell no! But in a video game, I’ll happily sit there and organise items into small little groups, depending on what they are. I’d even message friends who play the same game and show off my neatly organised virtual pockets. Do I snap a picture of my cutlery drawer after I have finally put the washing up away and send it to my mates? No, but that would be rather funny, so I might, but you get my point. 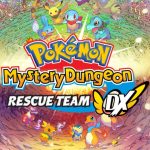 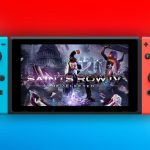