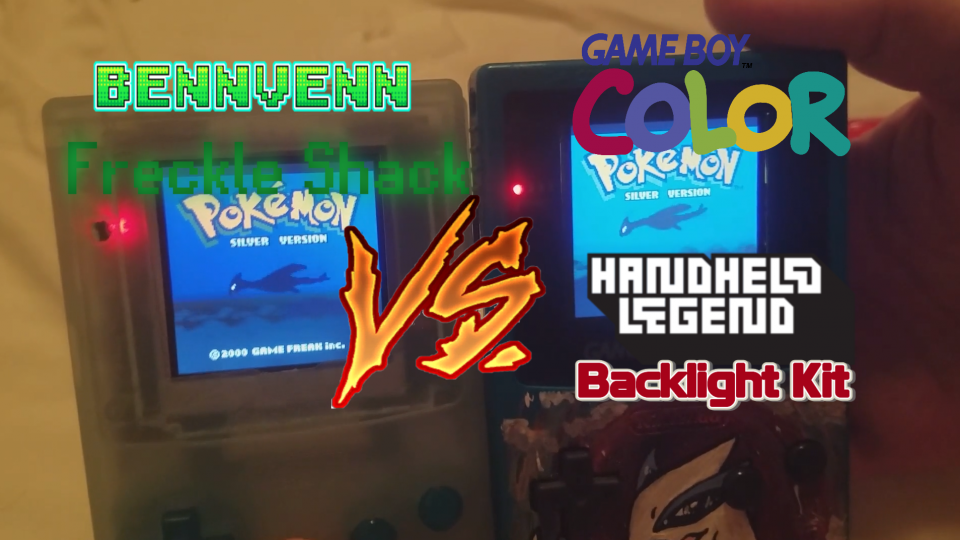 For those who don’t know yet, Benn Venn has brought new life back into Game Boy Color, giving us a backlight kit and then revamped his kit since the AGS-101 screens are in short supply and are being sold for about $70 alone. The Freckle Shack uses a new screen that doesn’t seem to have a short supply. However, his Freckle Shack is just one of three backlight kits that’s on the market. There’s the McWals backlight kit, and then there’s the one Hand-Held Legend sells, the one that comes with a 5-level brightness control tab.

This is the Chinese backlight kit that a number of places are selling, and Hand-held Legend is one of them. For those who don’t know, Ben works with a company to make his PCB boards, and one of the people stole it and made some slight changes to it, then started selling it; good thing he was fired from that company. So basically, Benn was competing against himself when both kits were the first ones on the market.

I got one for my second custom Game Boy Color and to compare it to the Freckle Shack from Benn Venn since both are roughly the same price (although since both are high in demand, you do have to snag them when they are in stock, so you better sing up for an email notification when they are back in stock). Down below is my video comparison and installation of the Hand-Held Legend’s backlight kit.

Here is my video on the whole thing, ENJOY! 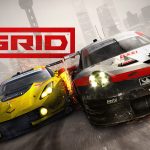 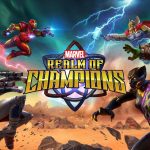