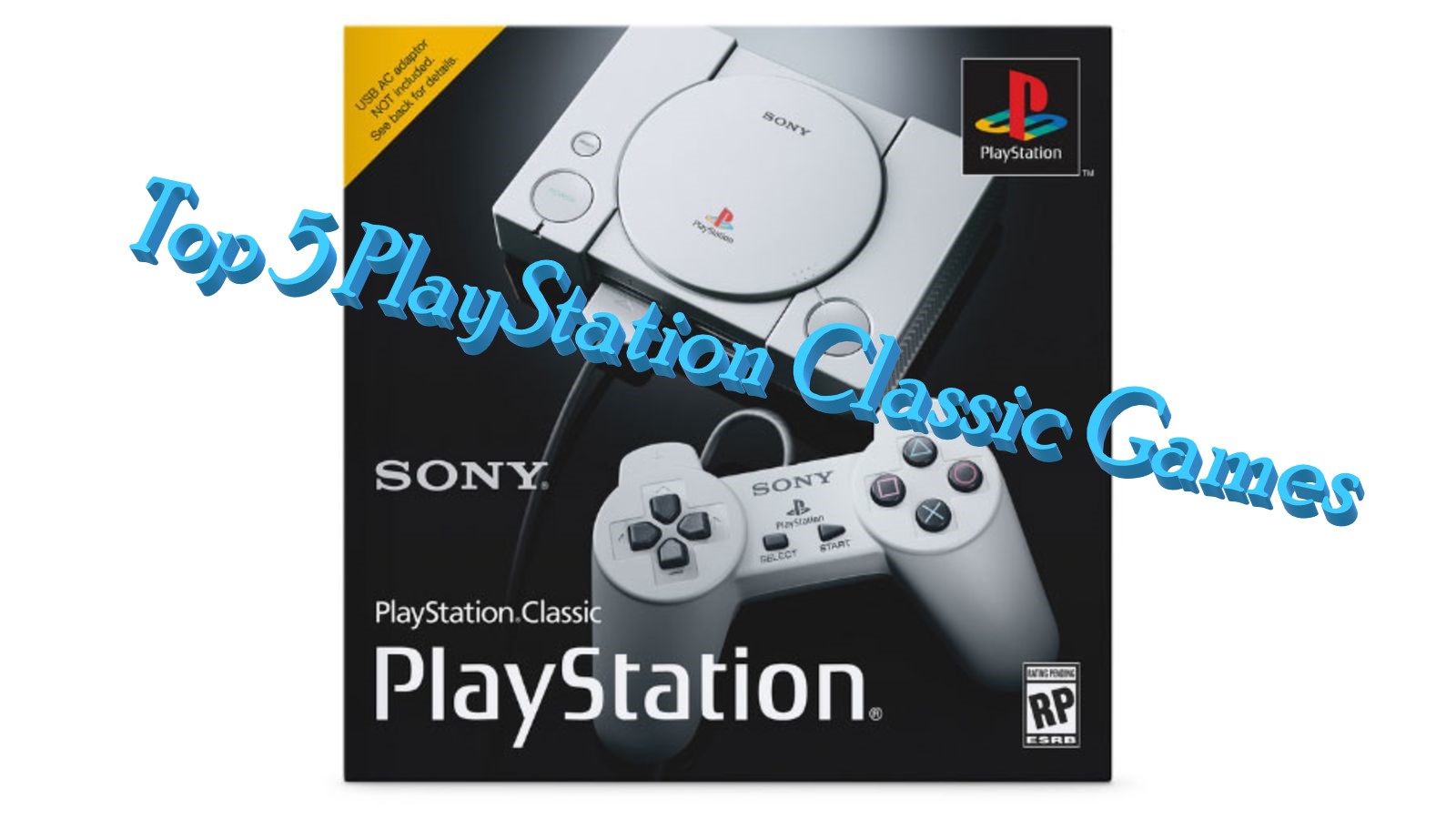 If you were excited about the NES or SNES Classic mini-systems that Nintendo produced featuring all the games you loved as a kid in the 90s, you might also be excited for the newest addition to this craze called the PlayStation Classic. The original PlayStation dropped in Winter 1994 and became a world phenomenon. Sony’s updated system comes with 20 games that released on the original PlayStation. Here are the five best games you’ll find in the line-up of PS1 gems pre-installed. 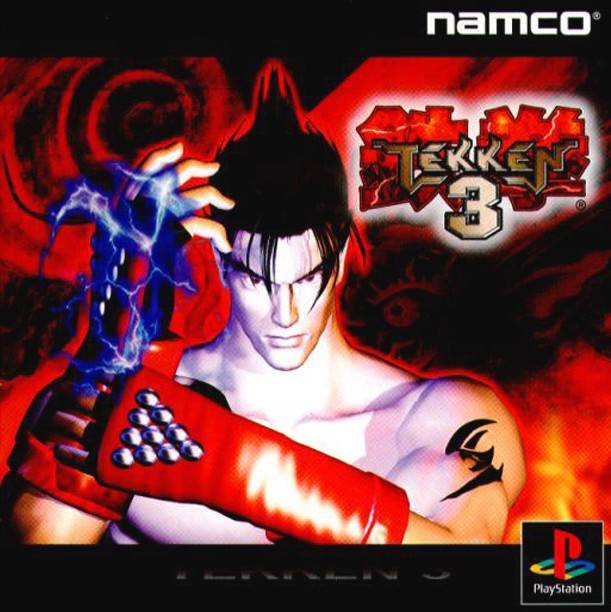 Tekken 3 is a fighting game released on the PlayStation in 1998. The arcade version of this game was launched in 1997. Tekken 3 keeps a similar battling style and idea as its forerunners. If you love very traditional fighting games that came out in the 90s, this game is for you. 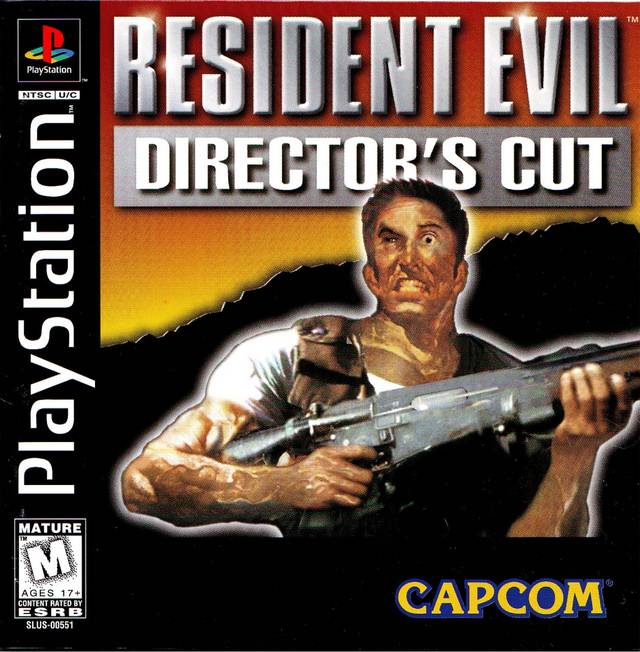 Resident Evil: Director’s Cut is a refreshed adaptation of the first Resident Evil game. The newest version of this game was released in 1997, eighteen months after the original version. The North American and European arrivals of the Director’s Cut showcased the uncensored scenes from the Japanese release of the game. 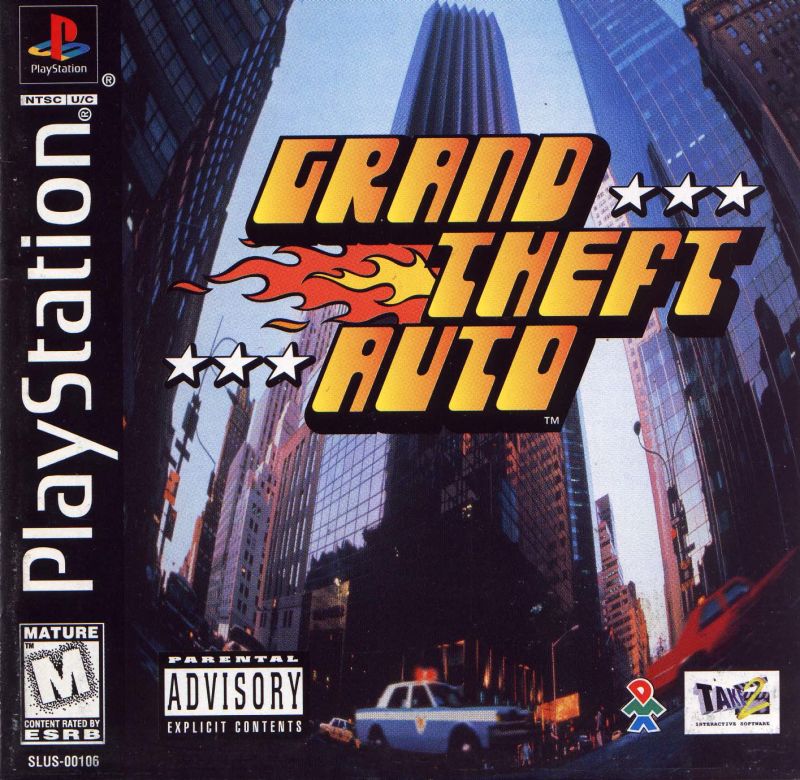 Grand Theft Auto is a game that was originally released as a computer game in 1997. This game was created by DMA Design and distributed by BMG Interactive. It was later re-distributed on the 30th of June in 1998 in North America for the PlayStation. This is an action-adventure game that takes your character in several crime-focused missions in an urban community. 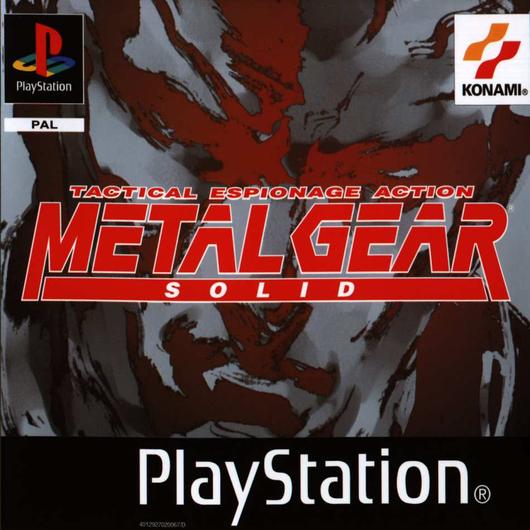 Metal Gear Solid was intended to only be a computer game and soon made its transition to the PlayStation in 1998. The game was coordinated and composed by the one and only, Hideo Kojima. Solid Snake, the main protagonist, is a soldier who sneaks into a dangerous and threatening nuclear weapon facility to stop a group of nasty terrorists. 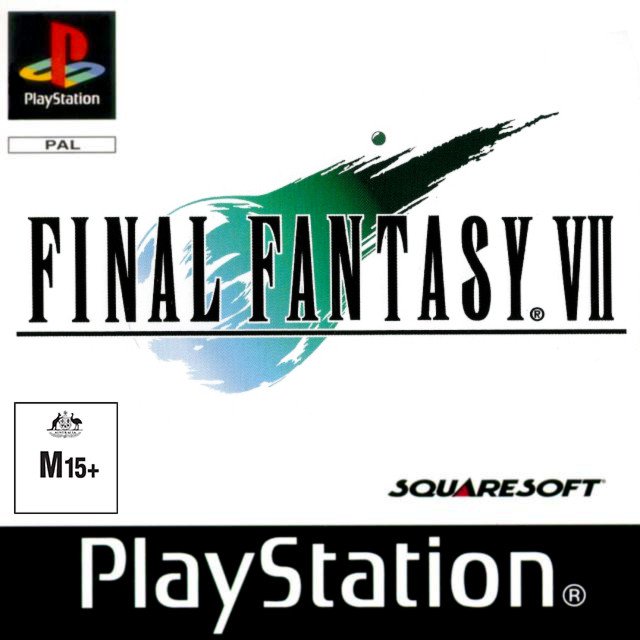 Final Fantasy VII was released in 1997 and was the first Final Fantasy game to come out on the original PlayStation. This game was produced by Hironobu Sakaguchi and directed by Yoshinori Kitase. FF7’s story follows a swordsman named Cloud Strife. He soon joins a group to stop a corporation from using the planet’s life energy source for evil purposes. 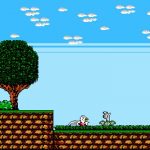 Revenge of the Bird King Review 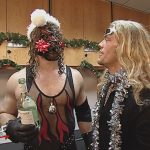