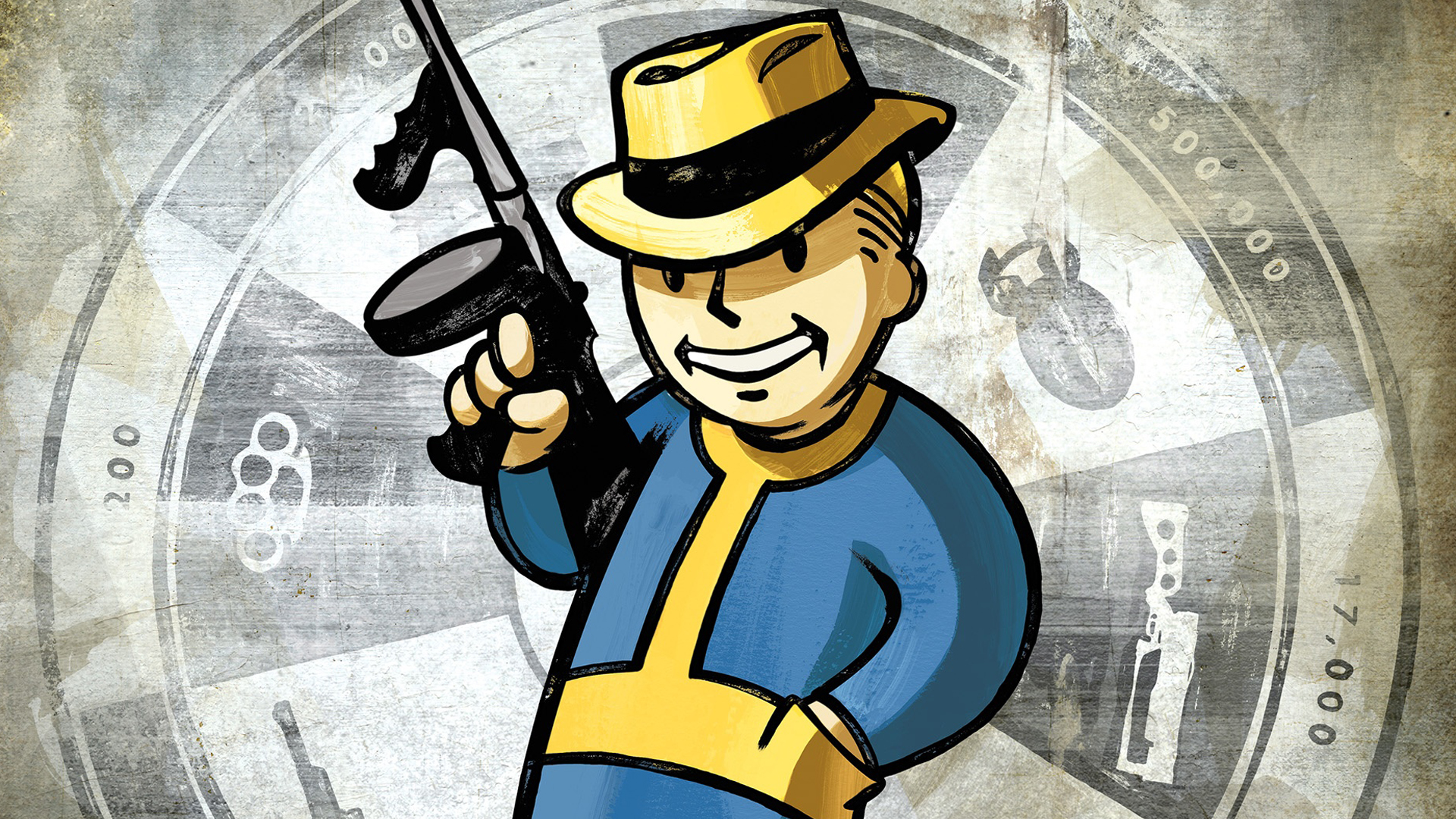 The long awaited, highly anticipated and most likely everyone’s future Game of the Year, Fallout 4 is nearly upon us. Next week can’t come soon enough, and as soon as I get my grubby hands on the game, I’m going to lock myself in my room Fallout vault style say goodbye to the outside world and shut it tight. I will have a room full of supplies, food and water to keep me going…but damn how am I going to pee?

This is a list of 10 things you might not have seen or heard about in the Fallout Universe, I’ve had the willpower to stay away from all the Fallout 4 leaks and this feature won’t spoil anything in Fallout 4.

1. Harold the mutant down on his luck

Harold has been in the most Fallout games, a total of 4 and featuring more times than any other character, Harold originally started off in Fallout as a human in vault 29, he was exposed to F.E.V which caused him to mutate. Harold has had very tough life in the wasteland, and ends up turning into a tree in Fallout 3 where he is stuck for decades and has a cult following called the Treeminders. 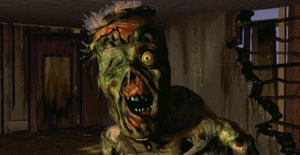 The amazing side quest, The Power of the Atom where Mr Burke gives you the task of setting off an Atomic Bomb in Megaton destroying the place and turning people to ghouls and pieces of dust, was removed from the Fallout Japanese version, also the famous Fat Man mini nuke launcher was renamed to the Nuka Launcher. 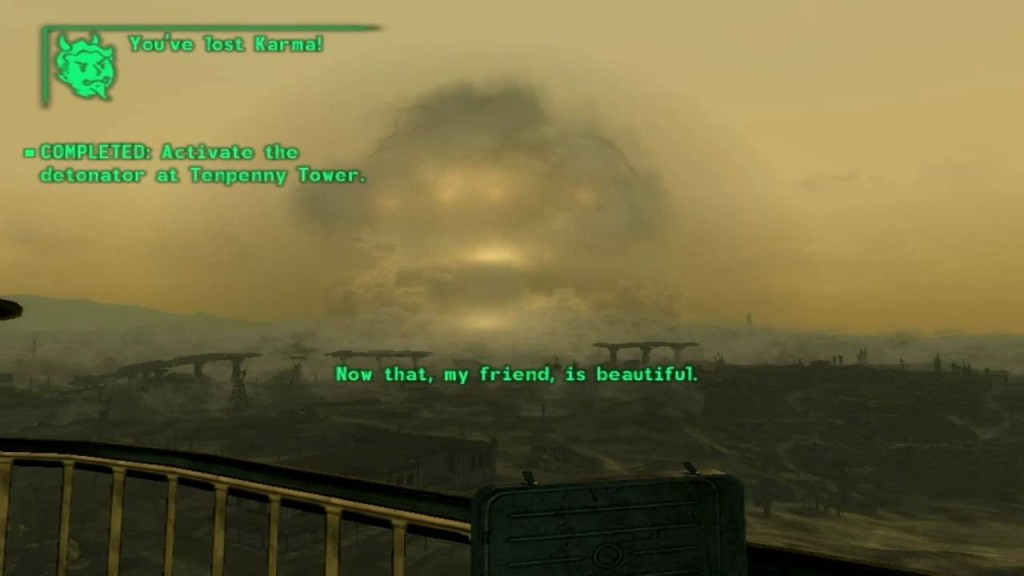 In the Fallout universe there is a total of 122 vaults, the vaults were suppose to be nuclear shelters designed to protect the American population from nuclear holocaust. Vault-Tec was commissioned to build 122 such vaults, far less than what was needed because the government, and Vault-Tec, never really believed an actual nuclear war would occur; the real reason for the existence of these vaults was to run social experiments on pre-selected segments of the population. 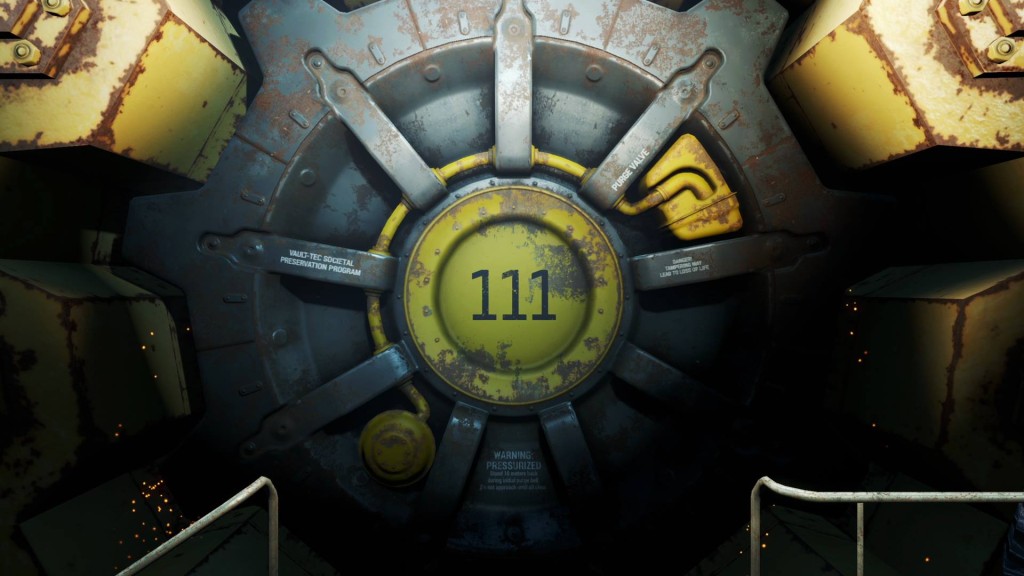 The fantastic V.A.T.S which stands for Vault-Tec Assisted Targeting System which we all know and love was surprisingly inspired by Burnout’s crash mode replays. Also that sound you hear when entering V.A.T.S. is the same sound from Fallout 1, used for the sound of combat and the end of a fight.

Fallout 3 was supposed to have a surgery type mini game were you would have to cauterize and patch up bad wounds while watching your character scream in pain. Bethesda wanted to add more survival gameplay elements to the game but opted out of it because they was worried it would slow the pacing down to much.

6. Dogs Are a Man’s Best Friend

The dog in Fallout 3, Dogmeat, also appeared in Fallout and Fallout 2. He is a direct descendant of the Vault Dwellers original canine companion. There is at least one dog companion in each game, with Fallout 2 having 4. 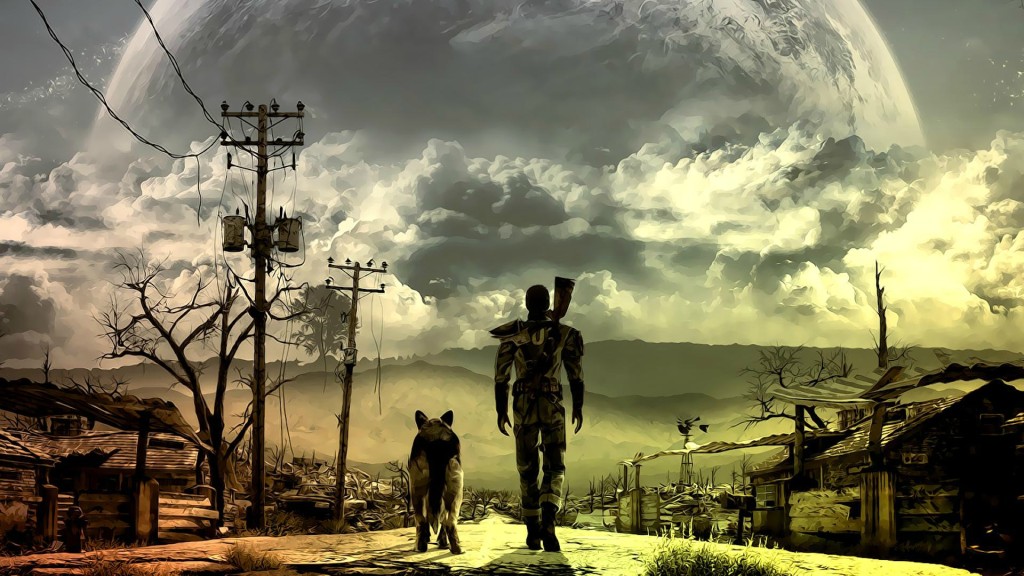 Two stars from the TV show Friends, Courtney Cox who plays Monica and Matthew Perry who plays Chandler have both worked for Bethesda. Courtney worked there shortly in the 1980s and also hosted a Fallout 3 launch party. Matthew is such a huge fan of Fallout 3 he landed himself a big role as he stared in Fallout: New Vegas and voiced the bad guy Benny that shoots you in the face during the opening intro.

The famous T-51B power armour wore by the iconic Brotherhood of Steel was invented before the great war by American Scientists. Before any users can use power armour however, they must receive power armour training first. This armour must be custom-fitted to the user and is so heavy that it requires internal micro-motors to allow movement, it also comes with a complete waste recycling system. 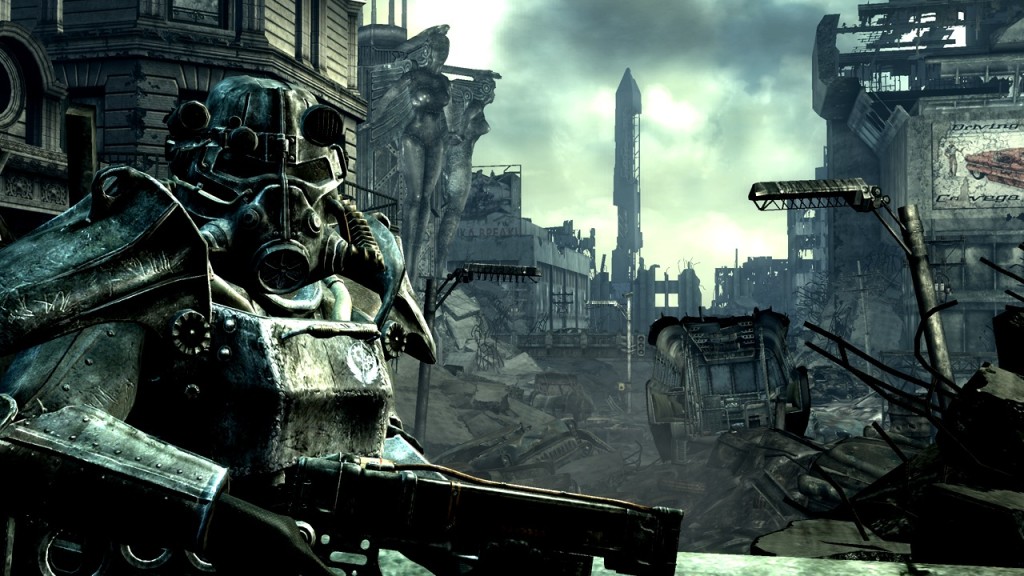 Fallout 3 wasn’t actually going to be the original Fallout 3. A game with the code name Van Buren was going to be the third game, players were suppose to be in control of an escaped prisoner, some of the story and elements such as the Caesars legion were later used for Fallout New Vegas.

The Fallout series is said to be the spiritual successor to the 1988 video game Wasteland, although the game worlds are different, the background story, inhabitants, locations, and characters draw many parallels.

Fallout 4 comes out next week and be sure to check out our reviews once we dive into and undercover every piece the game has to offer.

You can Buy Fallout 4 on Amazon here. 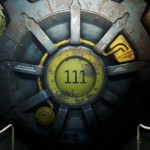 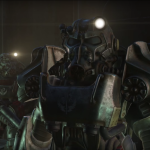