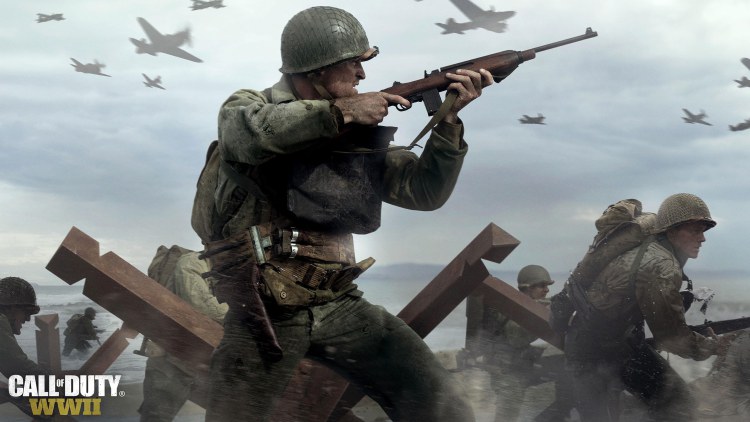 1) Try Each of the New Divisions Out on Each Map 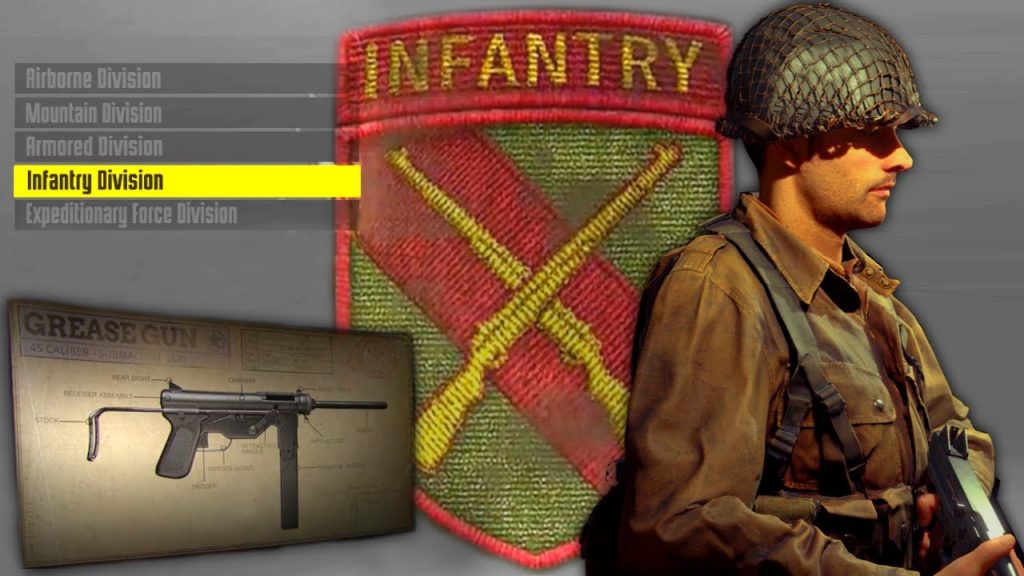 New for this Call of Duty are divisions. Similar to the classes in Battlefield 1, each division grants the player a different in-game edge, and selecting one can be daunting if you’re unsure which one fits your playstyle.

Infantry starts you off with a bayonet rifle, which can be a life-saver in close quarters. The next rank of infantry allows you to put two extra attachments on your gun, a bit like bling from MWII.

The Airborne division gives your gun a suppressor which keeps you off the enemy mini-map, albeit at the cost of reduced range. You’ll also benefit from better mobility, able to sprint and climb faster and with greater stamina than other classes.

Armored will suit those who love an LMG, as it gives you the ability to set your gun up on a bipod when you’re prone or on ledges. The special training associated with this division lets you carry a launcher and extra equipment.

Snipers will want to pick the Mountain division, as it improves aim assist and lets you hold your breath to block out distractions for that lethal headshot. You will also gain the ability to become invisible to player-controlled streaks.

Finally, if you’re more of a “give them both barrels” type of soldier, then you’ll love the Expeditionary division, a shotgun class that packs one hell of a punch with its incendiary rounds. You also have more magazines, are immune to shellshock and enemy tacticals, and take less damage from bombs. 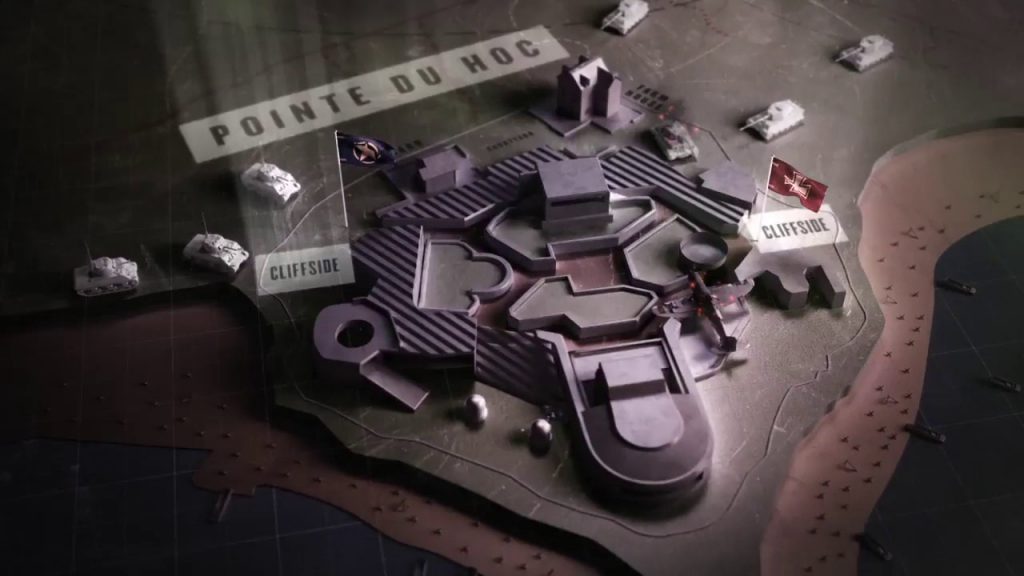 Pointe De Hoc is a very tight map with lots of trench warfare, perfect for getting up close and personal with your foe. A lot of firefights occur in the two buildings either side of the map, so keep your wits about you when entering one of these structures.

Ardennes is a lot more open and can be tackled with a variety of divisions. My personal strategy was to head to one of the buildings and used the mounted machine gun to take out anyone stranded out in the open. Ardennes is my personal favourite of the Beta maps as matches are never too one-sided, and it’s a great chance to try out the various divisions.

Gibraltar is another up-close and personal map, although it does feature the odd sniping spot to complicate things. Control of the bridge area is vital, once a team becomes established there, it’s going to be tough to get them out. 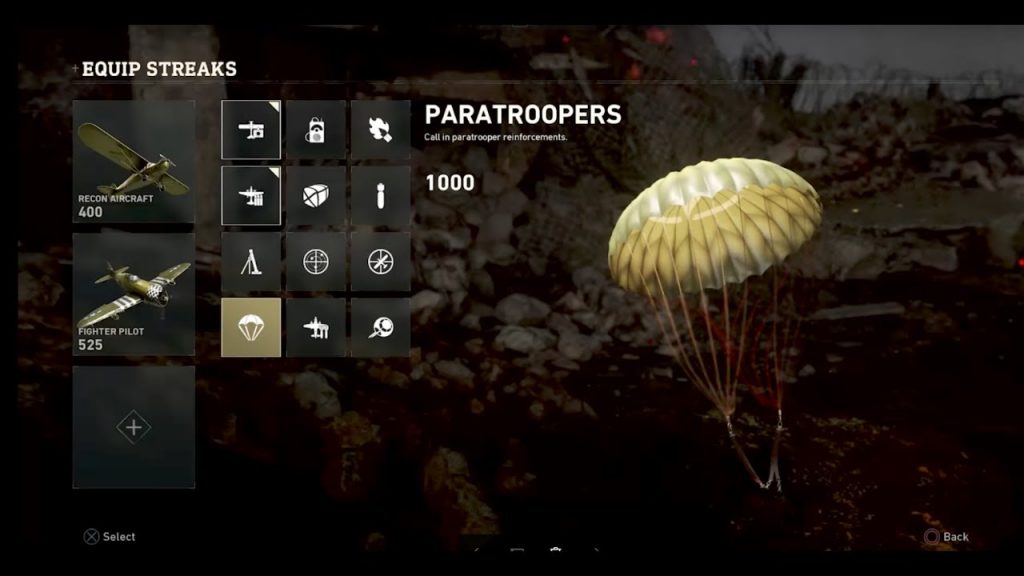 There are only a small number of scorestreak rewards in the Beta, but they give a mouthwatering taste of what’s to come. You start off with a Recon Plane, Glide Bomb and Artillery Barrage, with Molotov Cocktails, Paratroopers and Care Packages unlocked at later levels. Try the new ones out and see what works best.

4) Try Each of the Modes 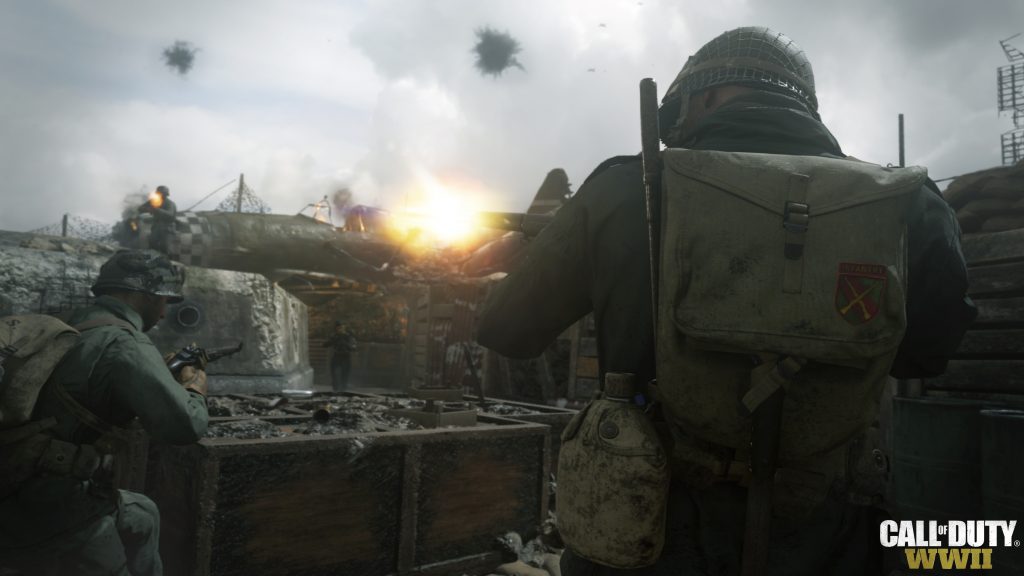 The only way to be properly prepared for Day One is to try out each mode thoroughly. The beta includes four modes: Team Deathmatch, Domination, Hardpoint, and the all-new War mode.

Team Deathmatch is your standard mode, where the first team to reach 75 kills wins. This mode is a good starting off point to get a feel for the different weapons and divisions.

Domination is another Call of Duty stalwart, with teams competing to take control of three set points on the map. This is a great mode to play with friends as winning it comfortably is very satisfying and makes you feel like a tactical genius.

Hardpoint is similar to Domination, with the difference being that everyone’s fighting to control a single point that keeps moving throughout the game. The control in this mode constantly swings as the point moves, making it a brilliant mode for those that enjoy Call of Duty at its fastest and most furious.

Finally, War mode, which is split into three parts. First, you’ll need to build a bridge, then destroy supplies and finally escort a tank to the end of a level, all the while fighting enemies hellbent on stopping you from achieving your objectives. This mode has specific roles for all the members of your team, allowing players with various strengths to feel needed.

5) Remember to Update Divisions as You Level Up 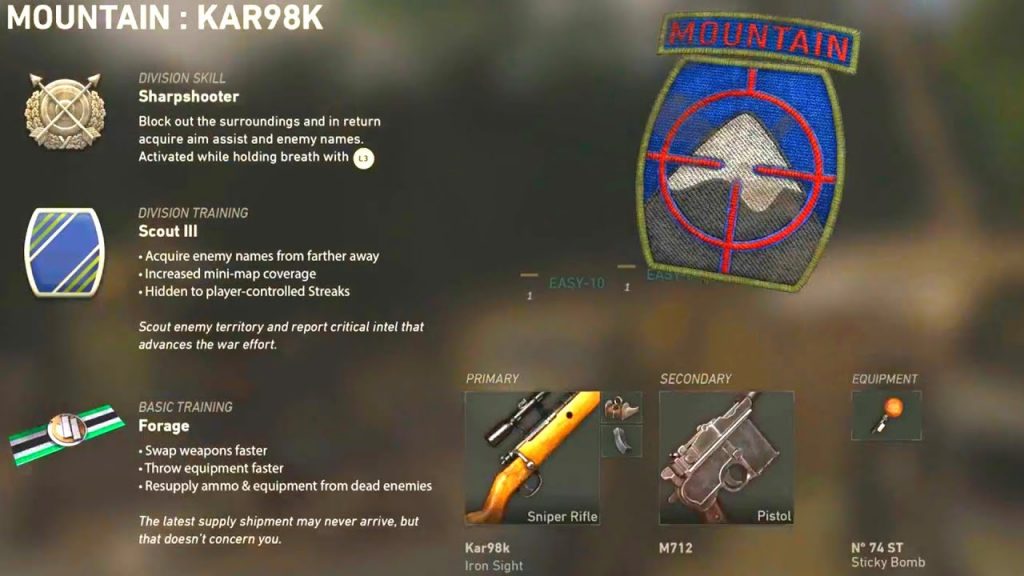 As you rank up, remember to check your unlocks and try out new weapons and training that you gain access to. At level 14, for example, you unlock my favourite gun in the Beta, the STG44. Advanced basic training options include the ability to carry two primary weapons or add two attachments to your secondary weapon, and it’s important to experiment with tweaking your load-out to gain a deeper understanding of the mechanics at play. 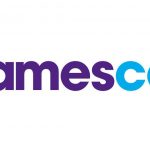 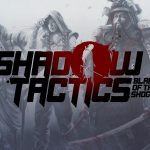