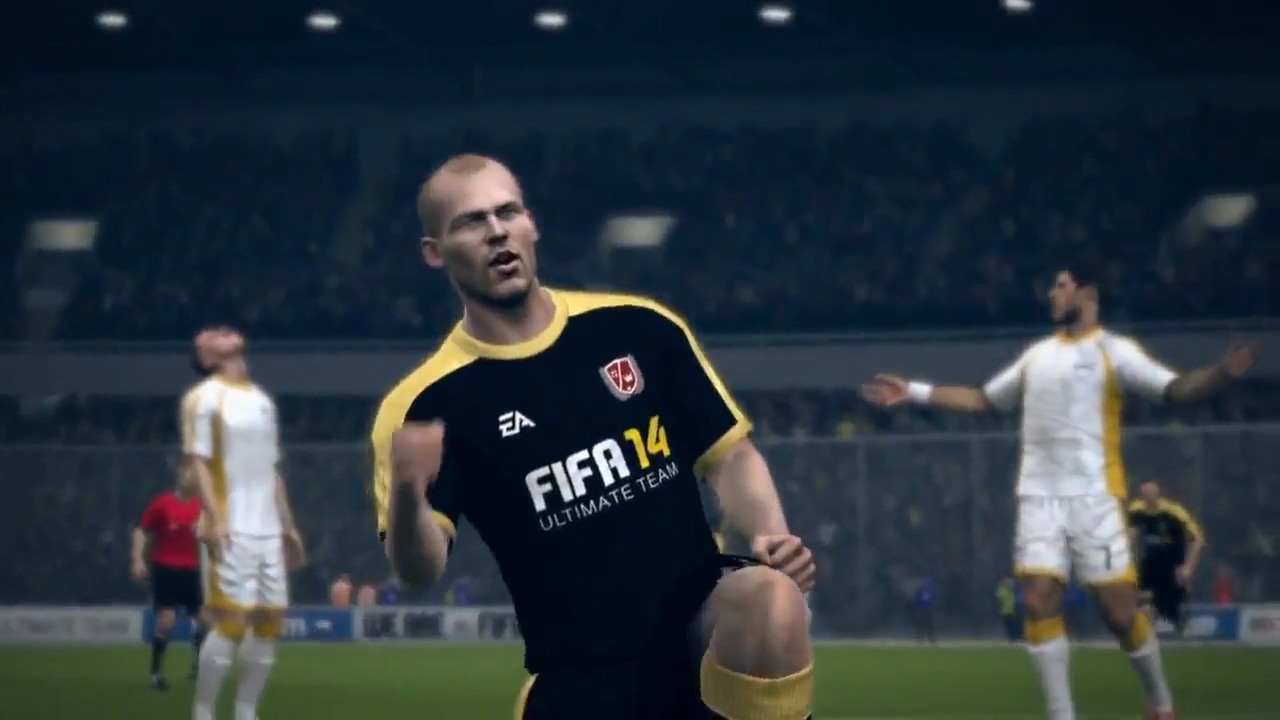 Once upon a time, there was a decade known as the 90s, and in the 90s there were a shedload of football/soccer games on the home consoles. Whereas today there’s really only two serious contenders for the contents of togger fans’ wallets, back in the 90s there was a veritable smorgasbord of kicktastic releases across all of the major consoles. One game which saw a release towards the end of the 90s was called Viva Football, and it was a really interesting game that sadly never lived up to its humungous potential.

Some games during this period either splashed the cash to get real player names and licenses, such as FIFA or World League Soccer, or they went with unlicensed players who were clearly based on real players of the time, such as ISS. Viva Football went with something a little bit different. Yes, it shelled out the licenses for real player names, but the key difference was that it went out and bought the licenses not just for the players of the modern era but also those of decades past.

This blew my mind in my younger days! Not only could I now play as some of the greatest teams of all time, but I could also pit them against each other in the ultimate tournament. Would the 1974 Holland side of Cruyff and Neeskens be capable of defeating the 1982 Brazilian side of Socrates and Zico? Could the 1994 Brazil World Cup winning side of Romario and Bebeto be able to defeat the victorious 1986 Argentine side of Maradona and Passarella? Could the Scotland side who got beat by Costa Rica in 1990 best the 1998 Scottish side who got their hides handed to them by Morocco? I could now answer these questions! 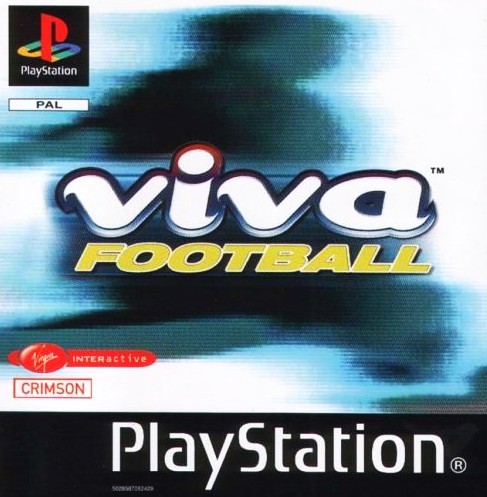 There was only one problem, the game was terrible. And I mean chuffing wretched! Viva Football is frankly tortuous to play and almost saps enthusiasm directly from your soul. The controls are unresponsive, there is only one difficulty level on offer, which means you’ll either find the game too hard or too easy without anyway to adjust the challenge accordingly and, to top it all off, the game also looks like mince.

I don’t think it is possible for me to adequately explain to you how much of a crushing disappointment this game was to a young wide eyed Mikey Fitz. Things start out well enough with an impressive opening montage recreating classic World Cup moments, such as the punch up from the famed “Battle of Santiago” during the 1962 Chilean tournament and Maradona’s despicable “Hand of God” from Mexico in 1986. Sadly, it is all downhill from there.

Seeing as I hadn’t played this game since my younger days, I decided to give it another go recently to see if it really was as bad as I remembered. I’m sad to report that, yes, this game is utter dirge and is best avoided at all costs. However, playing it again did give me cause to think, what if EA decided to try this idea now with the Frost Engine?

The Microsoft versions of the current FIFA releases already have playable legends in Ultimate Team Mode, so how about if EA made a whole game based just around the legend players? Do what Viva Football did and base it around the World Cup. Have all the teams from every World Cup from 1930 onward as well as a few sides from the time period who just missed out on qualification. This would give players the chance to enter Graham Taylor’s England side into the 1994 World Cup, or undo Thierry Henry’s “Hand of Va-Va Voom” from the much contested 2009 play-off match with Ireland and give Giovanni Trapattoni’s men the chance to play at the 2010 South African tournament finals instead of the imploding French side that entered instead. 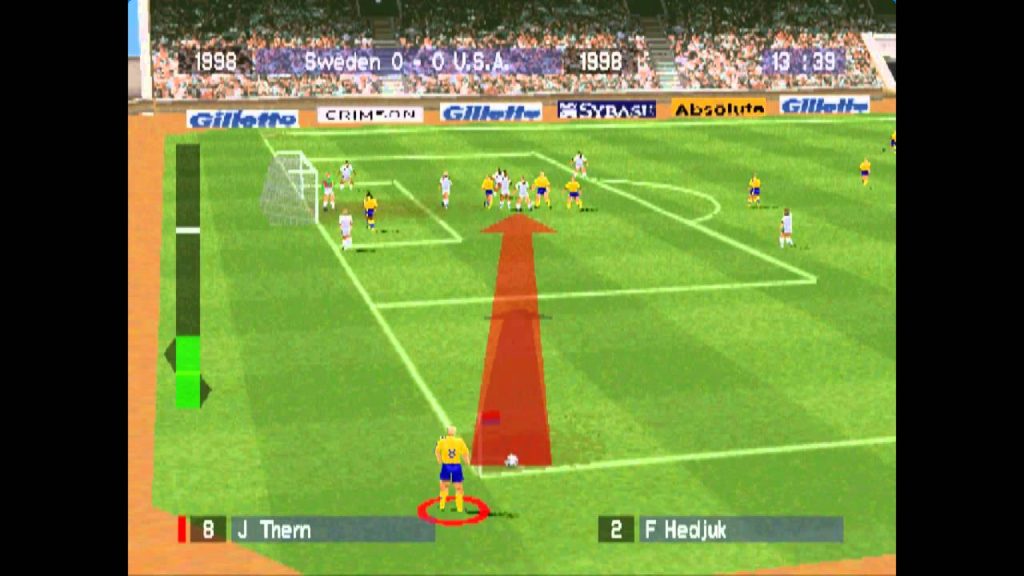 EA could even choose to release it next year to coincide with the 2018 Finals in Russia. The game could have a name like FIFA World Cup Legends and could feature not just the legend sides but also the sides from the 2018 tournament as well. People always complain that the official World Cup games feel a little light on features and don’t really justify a £40 price tag, so what better way to give the paying audience a little bit more bang for their buck?

Do you want to relive the traumatic Maracanazo of 1950 where Uruguay defeated the hosts Brazil to claim their second World Cup trophy? Well, now you can take control of the victorious Uruguayans and drive a stake through the heart of Brazilian soccer personally!

Does it still rankle you that the “Mighty Magyars” of Hungary in 1954 didn’t get to win the precious cup? Well, now you can give them the fairy-tale ending their nation dreamed of!

Have you ever harboured a strong desire to kick Pele all over Goodison Park? Well, pick up that pad and you can step into the shoes of the unrelenting Portuguese side of 1966!

Did you cry yourself to sleep in 1990 when Chris Waddle blazed his decisive penalty over the bar to send England crashing out of Italia 90? Well, now you can place it neatly past Bodo Illgner in the German goal to give the English a fighting chance of making it to Rome!

I’m aware that a game like this would be potentially courting a niche audience, and this might make EA a little bit squeamish of spending so much money on getting some notoriously difficult licenses sewed up. But in my opinion, if the 2018 World Cup is also added to the game, I think EA would have no problem shifting units, and I truly think this game would have potential to be one of the most well received FIFA releases in a very long time. 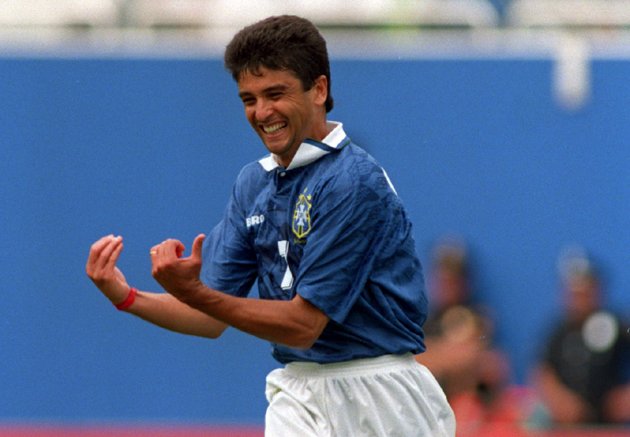 And if they want to keep it exclusive to Microsoft, then fine. I don’t own an Xbox One, but if owning one would be the only way I could get my hand on this little puppy, then I’d happily plonk my cash down on the table for it. A game like this would be a literal “system seller” for me, and who knows, it may also be for others as well?

What do you think? Please leave some comments about whether you’d be interested in playing a game like this. 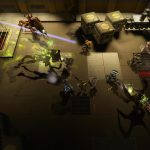 Life in the Old Dog Yet? Alien Swarm Expansion Coming to Steam 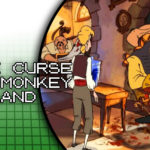