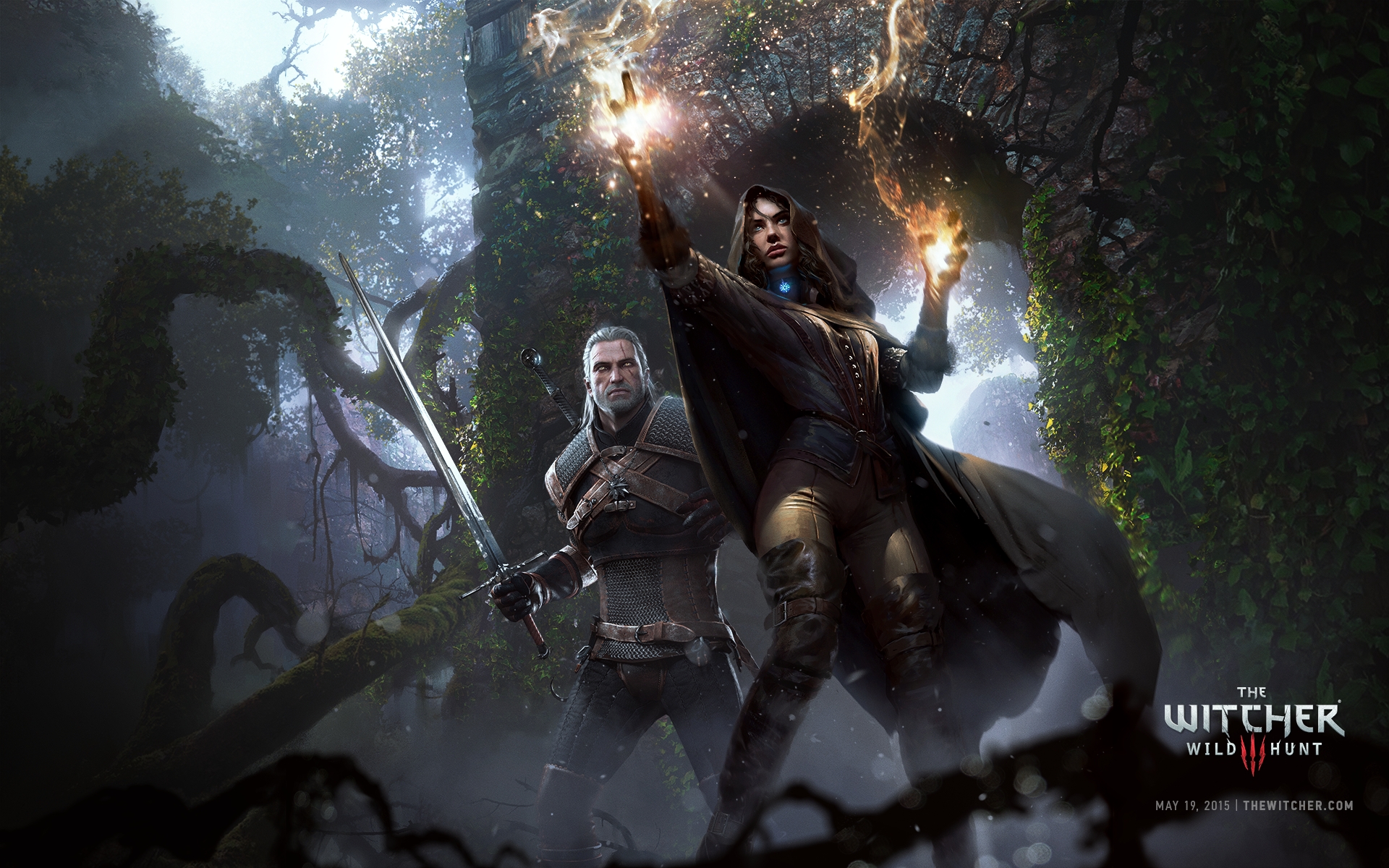 Hello, and welcome back to the 5 Points of Gaming, let’s delve right in to the week, shall we?

Man am I glad I waited until the last second to write this one, as you may remember last week we discussed the silliness that was DeflateGate, and how it managed to outlast GamerGate as the most drawn out and stupid controversy with the suffix -gate. Well, a new challenger for the title of ‘Stupidest So-Called Controversy with -gate’ has stepped up to claim the throne, and this week it’s PigGate. Yes, that’s right a world leader has put his genitals inside of a dead pig at some point in their life, and their name wasn’t Donald Trump. The UK no longer has the right to laugh at us when Trump gets elected, as their current leader, as a college kid, has put his genitals inside of a dead pig. I think I’ll just let that sink in for a moment. David Cameron, a man I know literally nothing else about, has put his privates in a dead pig.

Now, according to sources, it was part of an act in some sort of fraternity, although the specifics are on the more vague side. You know what the best part is though? The guy was a part of a dope smoking club, and that didn’t even make headlines compared to the pig thing. That’s how bad this whole thing is for David Cameron. The guy could have made the entire pig thing up and it wouldn’t matter from now on. David Cameron is eternally etched into my mind as the guy who put his balls in a dead pig.

2: Konami is done with AAA games:

Bring out the fucking confetti and champagne, it’s Christmas in September! Yes, that’s right according to a report from a French website, later confirmed by Eurogamer, Konami is done with everything AAA not named PES. I sincerely hope this isn’t a ploy by Konami to get us to beg them to change their minds. I want them to do it, I want to look on the App Store and see Metal Gear Solid: Candy Crush Edition. That would make my year, more so than PigGate or any other genital stories.

Really, all that’s left is for Konami to stop making video games. Perhaps they could offer their services to other companies as consultants, there to advice companies like Nintendo how to best drive off innovative talent and to ruin any sense of fan goodwill. If we’re real lucky, perhaps EA will stop making games as well, releasing all the studios they’ve gobbled up, and join Konami in their quest to ruin any relevance their brand has left. That being said, I don’t think Konami sticks to their vows of low budget shit games, the temptation to create bloated AAA titles with little to no innovation or regard for previous works is too high for them to resist!

I’ll be honest, for me, Assassin’s Creed died after Black Flag. I remember hearing the next one would not have fun pirate ship combat, you know the whole saving grace of the franchise recently, and immediately added it to the list of games I could care less about, among such gems as anything EA develops or Early Access MMO survival games. What even is the point of Assassin’s Creed anymore? It’s sure not being an Assassin, last time I checked, Assassin’s don’t waltz around in costumes that might as well say ‘Look at me, I’m not suspicious at all guys’ and they certainly didn’t fight off the entirety of the city guard with ease.

I don’t really know if any of the recent Creed’s have sold well, although considering Ubisoft’s trend of expecting ungodly sales from any game they release, I doubt it lived up to expectations. Anyway, apparently this next one has already announced Jack the Ripper DLC. I was going to comment on how much I can’t wait to see them screw up the mystery and intrigue of the killer that was never caught, but honestly, I could care less. Assassin’s Creed is like Call of Duty, except CoD actually is a game about soldiers released every year, whereas Assassin’s Creed is about a nigh immortal man who dresses in all white and can murder an entire city with the flick of a counterattack.

Perhaps overshadowed now considering the insanity of the last few days, I had a near heart attack when reading the rumor that CD Projekt Red was reportedly being acquired by EA. I would have cried if that happened, the genius people who brought the world The Witcher 3, consumed by the amalgamation of dead companies known as EA. The proprietors of one of the best digital marketplaces, GOG.com , bought by the company that made Origin, a word that might as well be associated with such terrible words as ‘Steam Support’ or ‘A Peter Molyneux Promise’

I miss Molyneux and his outrageous promises of grandeur, considering we’re on the topic. I still don’t believe he’s done talking to the media, a promise akin to joining a gym as a New year’s resolution, but while he’s on hiatus I have missed his insanity. There was always something inspiring about his blind, stupid, misinformed optimism. When Molyneux made a promise, it was not wrong due to malice, it was wrong because he had no idea that coding had limits. Sure, it means that many games were bought on empty promises, but how could you stay mad at the guy, this is the man that promised Fable III would be revolutionary and then allowed you to fart in people’s faces in-game. On one hand, the game sucked, but on the other, wasn’t it hilarious how he believed it was going to be revolutionary?

Imagine if Molyneux was the one making Battlefront or Assassin’s Creed. Sure, the games would probably be full of nonsensical things and poor game design, but Battlefront might have an actual single player, and AC might have an actual new idea. Molyneux has so many shortcomings, but lack of trying has never been one of them. Hopefully he releases a good game soon, therefore luring him into gloating to the media, so we can all enjoy his ludicrous promises once more.

5B: Company That Fucked up the Most This Week:

Valve. I know! Shock! Horror! Hide your children for the glorious god that is GabeN has made it onto this list. Lemme just warn, this is a personal gripe, Valve is still a bastion, comparatively, of light amongst greed. That being said, my Steam Account was hacked this week by the Chinese, who then proceeded to buy FF 14 with their own credit card on my account. Apparently the point was to dilute my library with a bad game. Either way, I locked my account, changed the password, and then contacted support to unlock it. A week later, lo and behold, not a response, my account remains fully locked. This is more than a little annoying, as I haven’t pre-ordered Blood Bowl 2 yet, and I very much want my free race, not to mention the fact that I ave a couple other games I’ve found in the last few weeks that I’d love to buy, yet my account is still locked cause Steam Support is the opposite of timely or helpful. I want to throw my money at you Valve, please just take it, I refuse to give it to Origin, they smell of desperation and always-online servers that never work! 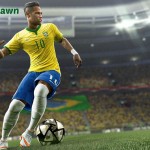 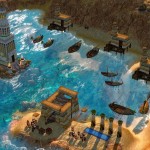 Age of Mythology gets a new expansion