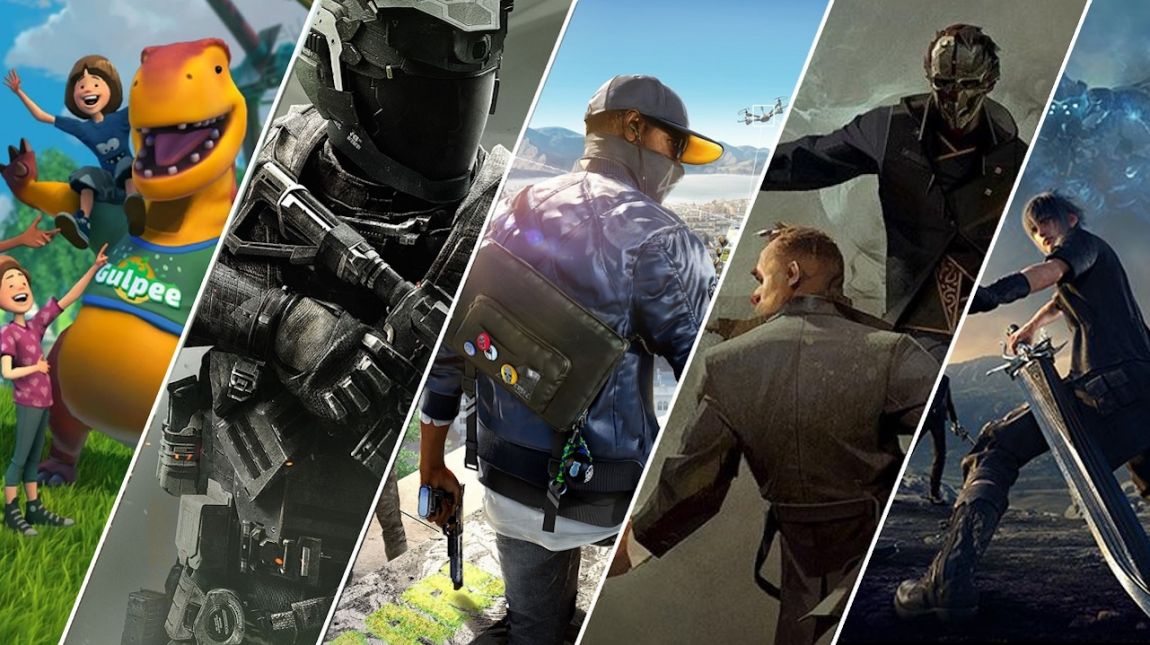 With two months until the end of the 2016 gaming year, we take a quick look at 10 games we still have yet to play that you best keep an eye out for. Some of these titles you’ll play well into 2017, and others you will abandon and place on your shelf like yesterday’s news once 2017 kicks in.

The fourth main entry in the BlazBlue series, this hardcore, super flashy fighting game isn’t for the weak hearted. Veterans of the Guilty Gear and BlazBlue series will feel right at home here, whilst newcomers will have to get to grips with the very high learning curve. Arc System Works are masters of the fighting genre, and the series has come a long way since its debut in 2008, with the latest game now at 35 characters strong. The wheel of fate is turning! 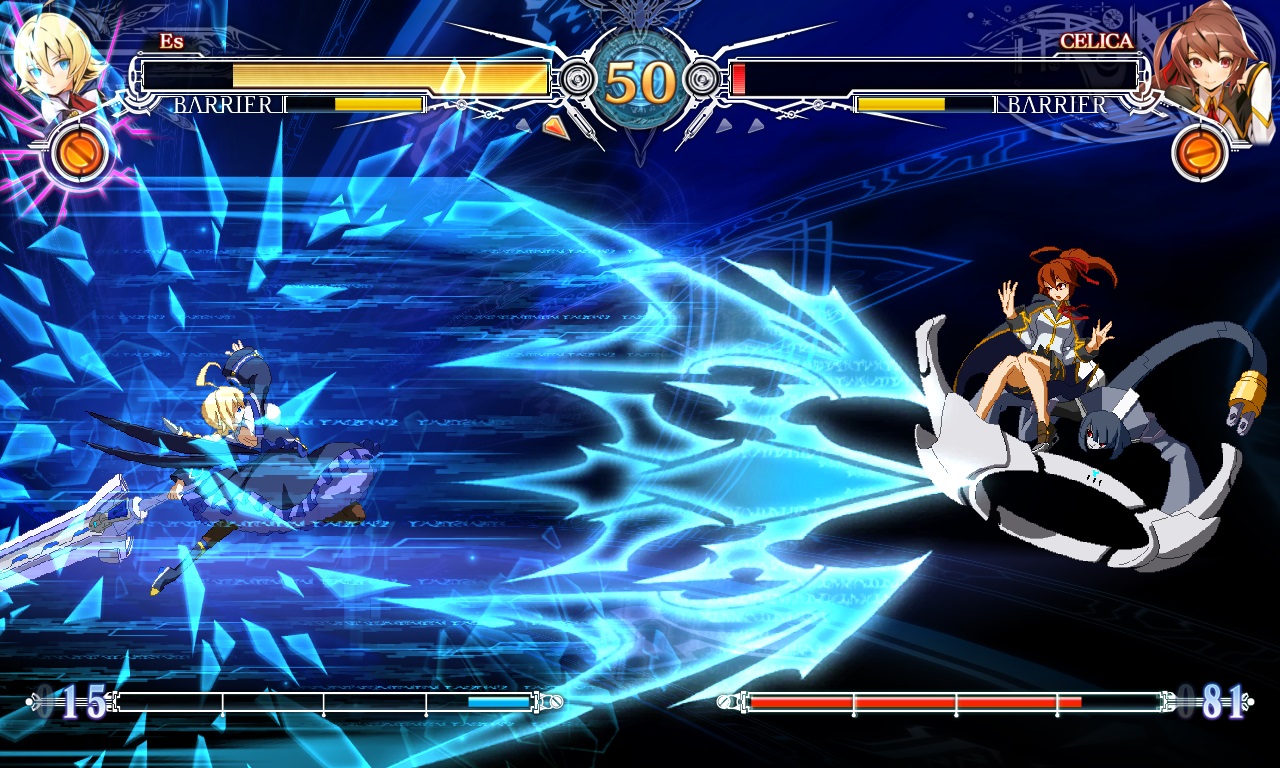 The two biggest FPSs of the year have both gone in completely different directions as they will fight it out for the number 1 FPS position. Battlefield 1 has taken us back to the brutal WWI era (you can check out our review here) and has received great critical acclaim, becoming the best Battlefield experience since Battlefield: Bad Company 2. The Call of Duty series, on the other hand, is at its thirteenth primary instalment, and the franchise has almost explored everywhere…everywhere but space. This is a completely new take on the series and could lead to some interesting ideas added with the fact that the classic Call of Duty 4: Modern Warfare is bundled in with certain editions of the game. Let the showdown for the best FPS commence on the 4th November. 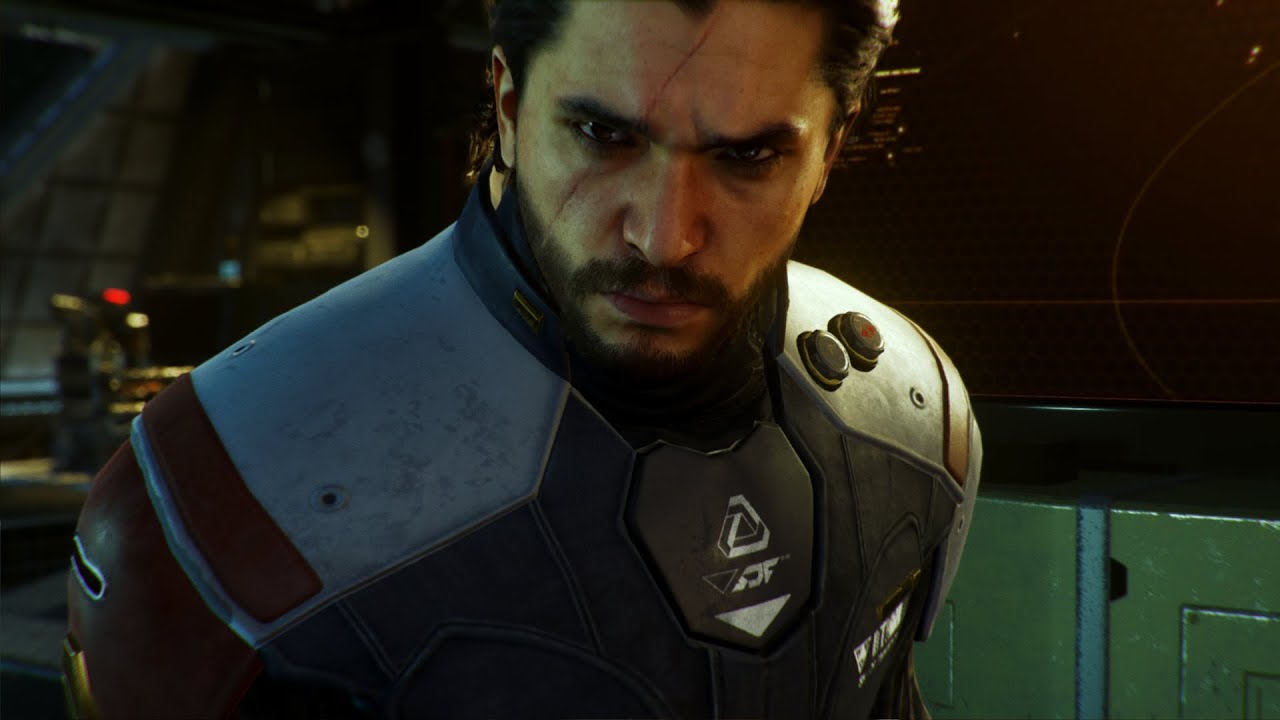 Dishonored surprised many of us. Becoming something of a sleeper hit back in 2012, the game was praised for its fun and varied combat which offers tons of replay value. In the upcoming sequel players can decide to play either as Emily or as Corvo, as well as choose their playstyle. Will you decide play stealthily so you can finish the game without taking a single life, or will you use your powers to cause chaos and destruction? 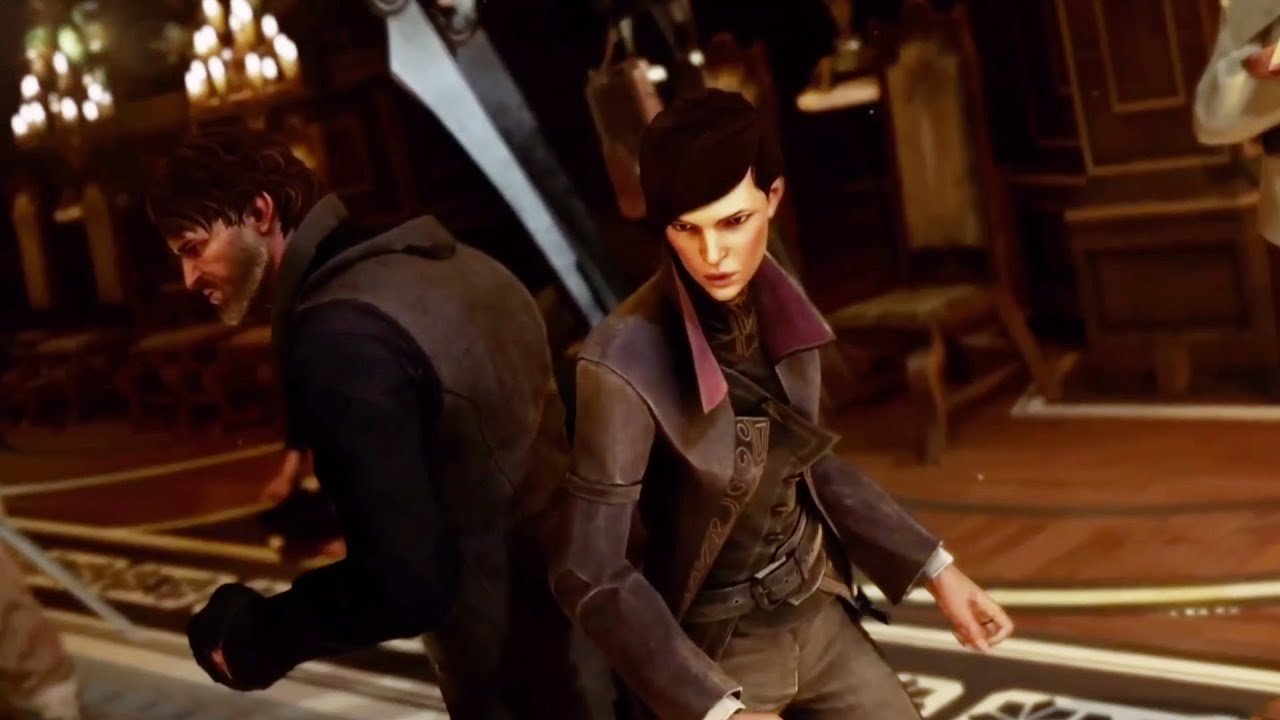 Will Watch Dogs 2 be able to deliver and fulfil the potential that the series has tried to but couldn’t quite deliver the first time around, or will it end up disappointing again? Something tells me we are in for something special. Watch Dogs 2 looks to be on a different level, especially when compared to the original Watch Dogs, and we get a new take on the story with the sequel getting rid of boring Aiden Pearce and putting us in the shoes of new protagonist, hacker expert, and parkour enthusiast Marcus Holloway. With more control during combat and a bigger city to explore, Watch Dogs 2 promises to be a Game of the Year attendee.

Forget Pokémon Go, the real Pokémon we all know and love is back. Sun and Moon are the first instalments in the seventh generation of the long running series which celebrates its 20 year anniversary. With new Pokémon and game features, will you be able to catch ’em all and become the best Pokémon trainer there ever was?

The survival horror Amnesia Collection, which contains The Dark Descent and expansion DLC as well as the sequel, A Machine for Pigs, – will be scaring and disturbing PS4 users this month. The series has been highly praised for its ominous atmosphere and horror elements. It’s just too bad the game couldn’t make it in time for Halloween. Ten years…ten long years. That’s how long we have been waiting for Final Fantasy XV. It’s scary looking back at all the time that’s come and gone when the game was first announced at E3 2006, which back then was first revealed by the name “Final Fantasy Versus XIII”, a PS3 exclusive, mind you. It’s still hard to believe it’s finally upon us. Square have had to go back to their roots and show players that they can make Final Fantasy great again. All the classic gameplay elements are back in FFXV: airships, Cid, Chocobos, open map, and tons of secrets to explore. Final Fantasy is more than a mere name, it’s a legacy, and hopefully this game will go down in the history books as one of the best games in the franchise.

Steep is an upcoming open world extreme sports game set in the Alps that focuses heavily on online multiplayer and challenges. Everyone has been dying for a new winter sports game since the SSX reboot back in 2012, so hopefully this game has the potential to serve better and improve on where SSX went wrong.

Zombie games, like how many do we need a year? The market is oversaturated with them as it is…Ahh, Dead Rising 4, well all that can be forgiven as we have a sweet spot for the Dead Rising series which makes killing zombies so fun and creative. Frank West is back to take on a new zombie outbreak with more intense action than an episode of The Walking Dead and an unmatched level of weapon and character customization. You will find it plenty difficulty to find a better zombie game. 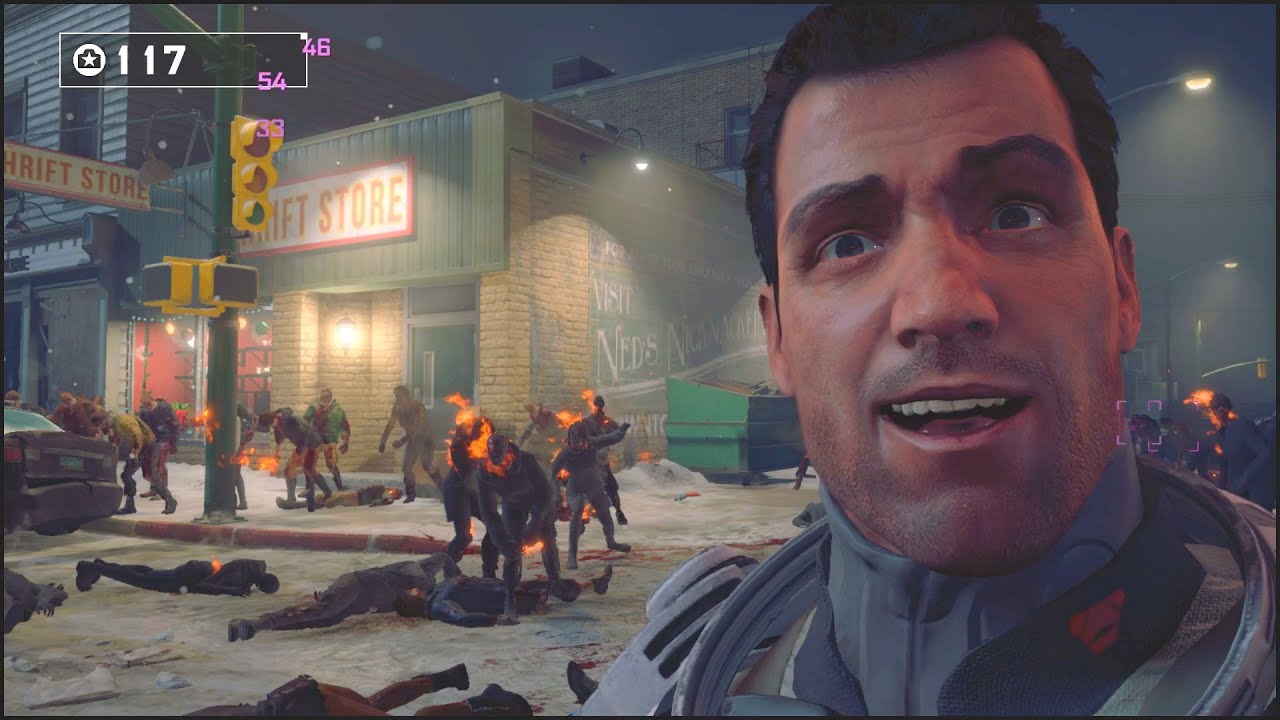 The final prize of the puzzle, The Last Guardian will finally be released this year and just in time for Xmas. Another game that has gone through development hell since it was announced back in 2007, the game has since suffered from numerous release dates and delays. The Last Guardian has the same vision, style, and gameplay elements as the previous games, Ico and Shadow of the Colossus, and if that’s anything to go by, you should be prepared to cry at the end of the game. 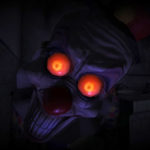 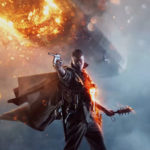 The Fitzgerald Scale – Mike Gushes About Battlefield 1 for a Bit