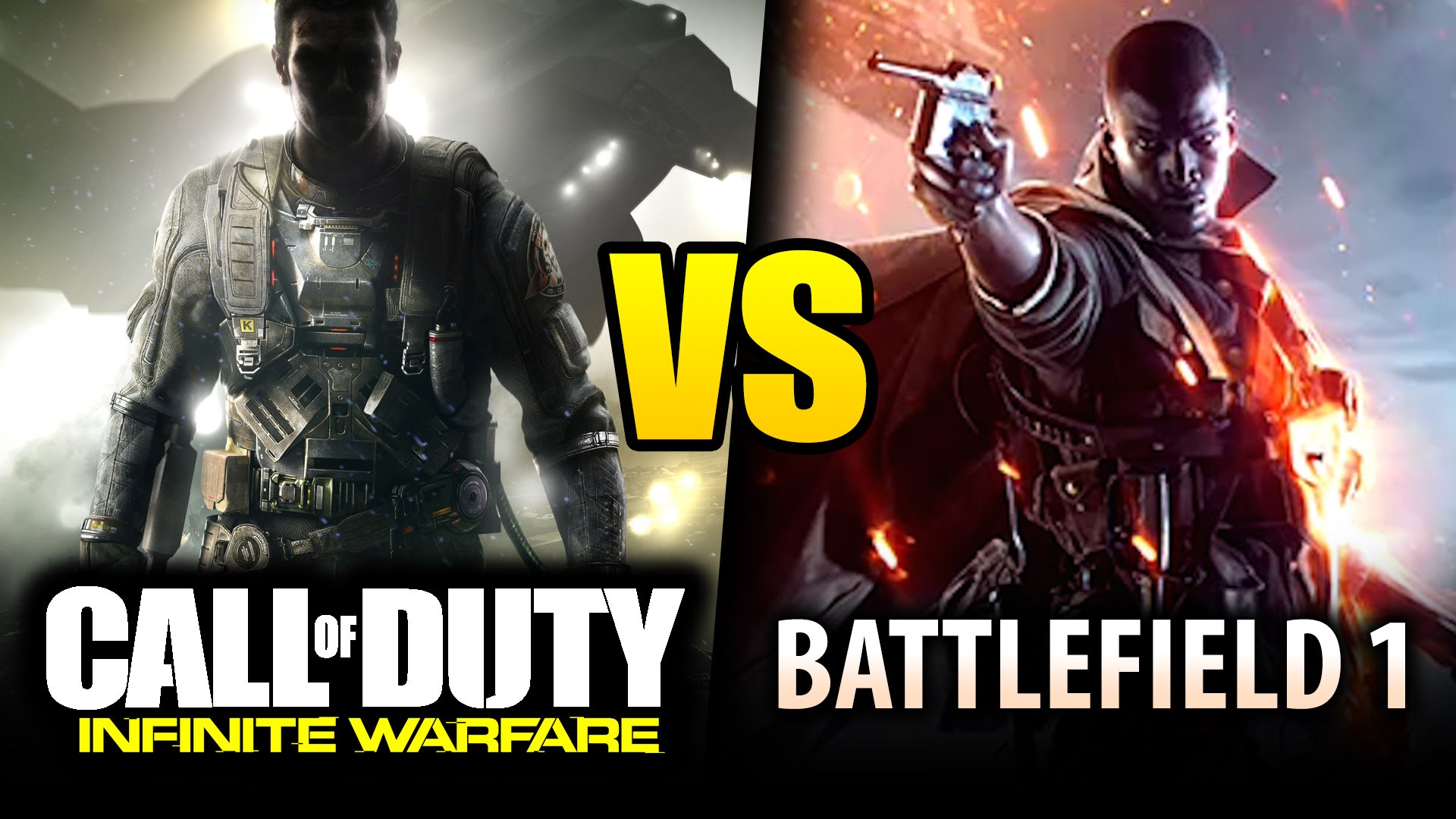 This upcoming fall, we have probably two of the biggest games of the year going up against each other head to head in a battle which will determine the ultimate and best online first-person shooter in recent years. These two contenders are, of course, Battlefield 1, with the release date of October 21st, and Call of Duty: Infinite Warfare, with the release date of November 4th. This is a big year for both games, especially as the developers are trying to do something a little more fresh with the genre.

The games industry market has been oversaturated with modern-day military shooters for quite a while now. That’s why the WWI setting in Battlefield 1 has many intrigued, but will it be able to interest gamers bored of the first-person shooter genre and take advantage of Call of Duty‘s dying popularity? Or will Infinite Warfare see off the competition like it does on a yearly basis with a campaign that’s set in the distant future that will include space air combat and gun fights in space in what’s shaping up to be the biggest and most ambitious Call of Duty campaign to date?

At E3 we got to see both Battlefield 1 and Call of Duty: Infinite Warfare. During the E3 Sony press conference, there was a section of the show dedicated to Virtual Reality, then suddenly without any indication it switched to the most recent Call of Duty: Infinite Warfare gameplay footage. Watching on Twitch, like many others there was a lot of confusion as to what game was being shown, most of the comments were debating what kind of new IP it could be or if it was a game we’ve known about before such as Titanfall.

The reaction to the footage was very positive, especially the space air combat part with people exited about and praising what they saw. About midway the game switched to more traditional first-person gameplay just in outer space. That’s when most people began to suspect it was Call of Duty and weren’t sure how they should react, until the Call of Duty logo popped up for everyone to criticize and become negative on everything they saw. Despite the hate, there is no doubt that Infinite Warfare looked fun and different to play, and to seal the deal the game comes with a remastered Call of Duty 4: Modern Warfare.

Battlefield 1 on the other hand was met with an outstanding reception. Seeing Battlefield 1 being played for the first time was a fantastic experience. 32 vs 32 battle with a big focus on melee combat, destructive environments, and weather changes that feel more natural trying to create a very gritty WWI game that’s fun to play.

Battlefield 3 and 4 are okay games, at best they took the series a few steps back and were plagued with problems on launch that lasted months until the games got patched to playable states. Battlefield: Bad Company 2 was the last amazing Battlefield experience, and the upcoming Battlefield 1 looks to get the series back on track to the glory days. DICE have huge ambitions for Battlefield 1 as they are building a game for the players, taking all their feedback on board for the best Battlefield game yet and remind us what makes Battlefield so great.

Both games looked good in their own right, both trying to do something a bit refreshing and still cater to their fan base. So this coming fall, which game will you be buying, and which game will dominate in terms of sales and become the overall better game? 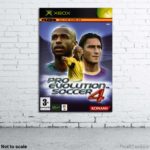 Hacked Off: Why Are Loading Screens in Games Still Annoying?