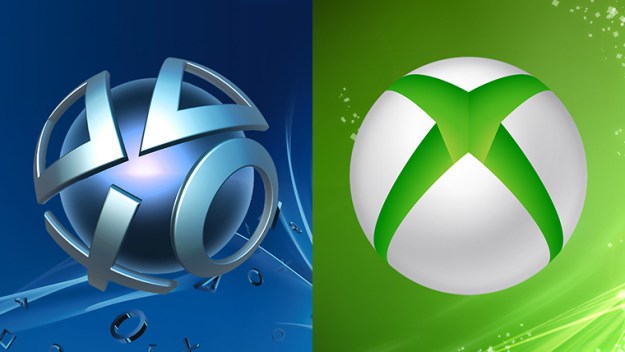 Welcome back to In My Head, where this time I’m voicing my opinions on the recent conferences at E3. Whilst there are so many things to talk about, from great games coming from every which way to awkward celebrity cameos (Zac Efron could not have looked more reluctant), I’m going to talk about why I think Sony knocked Microsoft down a peg or six.

Firstly, lets talk about Xbox. They started off well, the Xbox One S looks sleek, and seems to be a similar sort of route that they took with the 360. Nothing is so different that new Xbox owners will feel aggrieved, but a good enough boost to be appealing to those with the money. All this appeal was then eliminated with the final announcement at the conference; Project Scorpio. This seems to be a massive shot in the foot from a business stand point, as well as a customer service stand point! Whilst it sounds like it will be a monster console, why even bother with the S? Plenty of people who would have of thought of shelling out the money for the S will now keep their money firmly in their pocket. Why spend it when a better one is coming along soon? Just seems like immensely poor planning, but maybe it’ll work. Only time will tell.

Xbox didn’t have a bad E3 mind you. The reveal of Play Anywhere is a solid idea, and whilst it may not be utilised by all Xbox owners, it certainly has its place. And the game reveals were great. Forza Horizon 3 and Gears of War 4 are definite crowd pleasers, as well as State of Decay 2. Halo Wars 2, also looks to be a great addition to the series and many people have been waiting for a sequel to the original. Whilst all of these are sure to be great additions to their respective series, there were no moments that got me very excited.

Playstation, however, let fly with some huge announcements that got me immensely hyped. Not all were of a massive interest to me (I’m not fussed about VR at all, at least not for a while), and while it was inspiring to see Hideo Kojima back in action, Death Standing is not a game I’ll be breaking down doors to get my hands on. But aside from this, Playstation’s E3 conference now as me awaiting release dates and counting days off of calendars.

God of War is back, and Kratos looks terrifyingly awesome with his magnificent beard. The gameplay footage we were treated to showed how incredible this game will look, but also that Kratos has some brutal tricks up his sleeve, a staple in any God of War game. In addition, I’m pleased that Kratos is no longer wanting revenge from the Gods of Olympus, but is now under the new realm of Norse Mythology. Hopefully at some point we see the Norse Thor versus Kratos, a fight I cannot wait to be involved in.

Insomniac Games (behind my favourite series ever; Ratchet and Clank), have announced they are making a Spiderman game, and thankfully it has nothing to do with the movies to be released. Despite only a short trailer to go with it, the game looks great, and hopefully can be an excellent superhero game. If you read my earlier article ‘Where Are the Superhero Games’, you’ll know how excited I am for this.

By far my favourite news to come from all of E3 however, was Activision announcing that they are remastering the first three Crash Bandicoot games for Playstation 4. I genuinely can’t wait. I loved those games when I was younger, I downloaded them on my PS3 a few years ago and none of the love had gone in the years past. Playstation’s most iconic talisman is back, and I only hope they can do it justice.

On top of all these announcements, there was also Horizon: Zero Dawn, Days Gone, Resident Evil 7 and more. Added to this the fact that Titanfall 2 is no longer Xbox exclusive, means Sony really did have a fantastic E3. They focused on games, and whilst some may say that they should have dived into what Playstation Neo is all about, I think it just overshadows these great games, because it means that soon there’s something better coming along that could nullify your PS4.

As I said earlier, Xbox didn’t have a bad E3. Playstation just had a better one. The Sony exclusives seem to be more exciting, and knowing there’s a clock on how long Xbox One will be Microsoft’s top dog really mars it for me. I know that games will still be created for it, and that backwards compatibility will be present, but it still left a bad taste in my mouth. The only final kick in the teeth for Microsoft will be if Legends in FIFA are now on both major consoles.

As always, comment and tell me if you agree with me or not. I’ve shared my opinions and I want to read yours. Am I overreacting about Project Scorpio, and should Sony have mentioned Playstation Neo during the conference? Are Activision wasting their time with the beloved marsupial, and will Spiderman fall flat on his face? Let me know, I’m intrigued to see what you think. 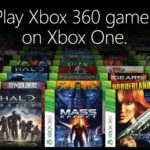 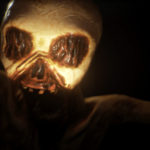 Indie Freebies: Notes of Obsession and Others