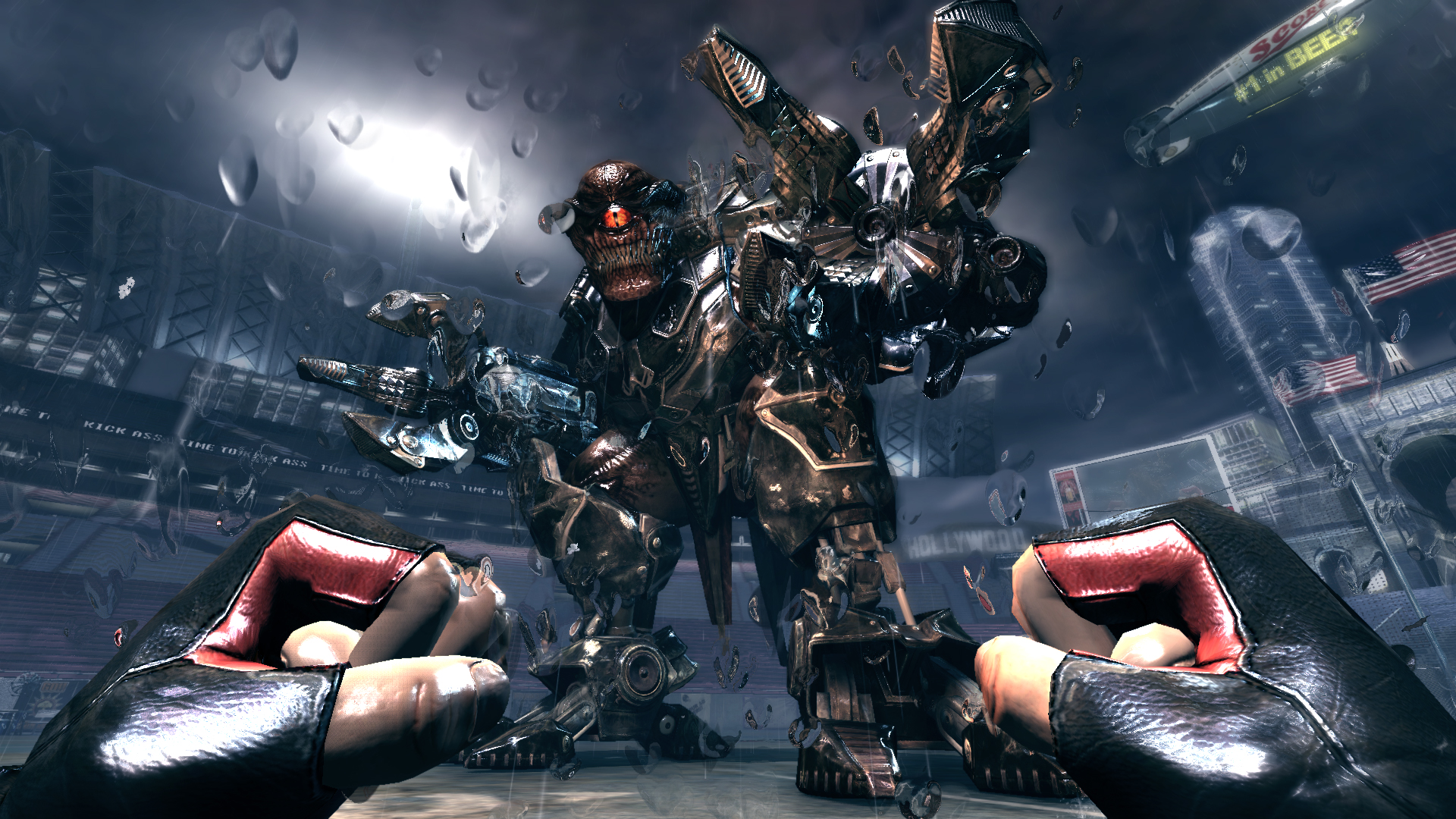 Shooters have become to the gaming industry what waffles are to Belgium, no one really knows for sure where the deep bond really started, but you can’t think about one without bringing up the other. It’s such a core aspect of video games that you’d lose over half of the gaming industry if you cut out the shooters. Just think about some of the bullet riddled marvels the genre has brought forth such as Doom, the Battlefield series, and the Counter Strike games. Even though this genre has given us some of the most amazing titles, not all of them can reach the quality of games such as Duke Nukem Forever. That’s why, this week, I’m sacrificing my sanity and spare time to get a closer look on some of the less universally loved titles, the hated Disney step-parents of video games: Bad Shooters.

Let me start off by differentiating bad video games and shitty video games. Bad video games are games that have had all the time in the world to be developed, nurtured, bug tested, but just weren’t, despite the massive development team behind it. Shitty games are just poorly made excuses for a game, something a toddler could probably create by accidentally dropping some toys on a slightly broken keyboard attached to a frozen computer from the eighties. Today we’re talking about the former, games that despite all promises and expectations, barely made me feel more joy than being gifted an expired jar of vegemite. There are some easy pickings, the game we mentioned earlier, Duke Nukem Forever, which we sarcastically used in a list of arguably great shooters, springs to mind almost immediately. Some other notable examples include but aren’t limited to Daikatana, R.I.P.D.: The Game, and some of the more recent Medal of Honor titles.

Let’s pretend like we’re a bad version of Sherlock Holmes with no serious mysteries to solve such as ‘whatever happened to that Kony 2012 thing?’ and try to find out why these games are as bad as they are. Sometimes developers are rushed into releasing an unfinished game, this becomes a problem when you have strict deadlines to follow, perhaps you even have to do yearly releases of a big game, one that has guns, explosions, quick time events, and a title that might rhyme with “Mall of Booty”. Other games suffer from developers that got stuck in the school of 90s shooters where gameplay was often held back by technological limitations, and the old games existed mostly out of rooms you needed to clear of ‘baddies’ in order to progress to the next stage. And finally we have the movie or franchise cashgrab, a simple game thrown together to coincide with the release of a big movie, often these titles can be so bad that we’re not even angry at the developers anymore, we’re just disappointed.

Sadly for everyone, I don’t think the future for shooters is all that great, most of the innovation that could be done, has been done. We’ve seen shooters go from the simple corridors of Return to Castle Wolfenstein to the bullet time of Max Payne, the physics fun of Half-Life 2 and the joyous grind of Destiny. There’s only so much depth you can achieve by purely relying on shooter mechanics. Lately we’ve seen a shift towards MOBA games, and shooters in general have started borrowing a lot of aspects from different genres just to bring you a new and improved experience. I’m convinced these next few decades will be the swansong of shooters as the flagship of video games, not because they’re going to stop existing, but because gamers want something new. We’re steadily moving towards bigger and better games with more to do, and instead of leaning on the shooter aspect as the cornerstone of your games, like an elderly person would rely on their cane, we’re moving towards a more complete experience, just as the elderly are happily trading in their canes for mobility scooters.

The shooter genre is one of the most oversaturated, abused genres out there. For every halfway decent title, there are two buckets and a half full of shovelware. I remember shooters being my favourite kind of games, yet it was just a small part of what consoles back then had to offer, but ever since dual joystick controllers became commonplace, developers saw what possibilities these exciting, adrenaline filled titles could give the players. We’ve been spoiled by even better and bigger titles ever since, but what new features can shooters give us? We’re no longer waiting for just Call of Duty, other huge franchises such as Assassin’s Creed and the MOBAs are slowly carving out a home in player’s hearts that used to be reserved for the very best in virtual gun entertainment. I’m sure that virtual guns are here to stay, but instead of going out with a big bang, they’re going to slowly turn into bigger experiences rather than relying on just the shooting to make them stand out. 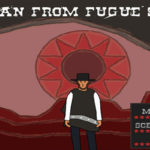 Indie Freebies: The Man From Fugue State and Others